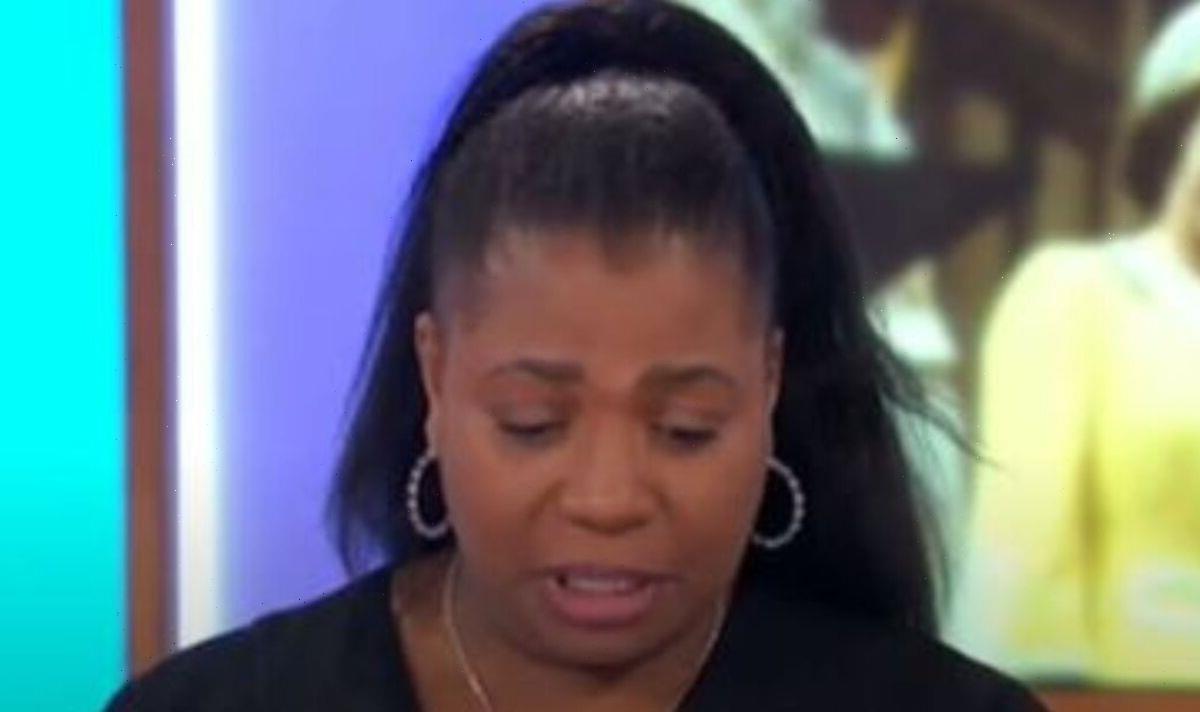 During Thursday’s instalment of Loose Women, the panellists were paying tribute to Queen Elizabeth II and speaking about their encounters with the new reigning monarch King Charles III. Brenda revealed when her son died this year, she received a letter from the monarch which she re-read for the first time live on the show.

In February this year, Brenda’s son Jamal died after suffering from a heart attack caused by taking recreational drugs.

The 31-year-old was awarded an MBE from Queen Elizabeth II in 2015 for his services to music through his business.

On the show, the panel were speaking about how the monarch’s death is making people think of their own loved ones that they’ve lost.

Addressing her co-star, Ruth said: “It’s very raw for you obviously after losing Jamal, but the King, as he is now, did get in touch with you.” 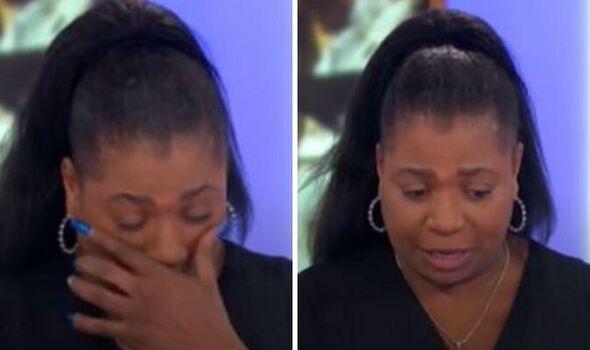 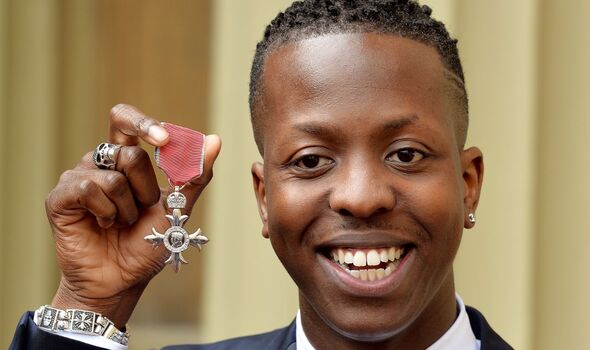 Brenda shared a few days following her son’s death, she had a knock on the door from an official-looking gentleman carrying a bouquet of white roses.
He then handed over a letter which was addressed to herself and daughter Tanisha which was personally written by the newly appointed King Charles III.
The panellist admitted once she saw that it was from Clarence House she started shaking a lot before agreeing to share what the contents inside said.
Ruth said: “When we all heard this this morning, I thought it was the most moving letter I’ve probably ever read.” 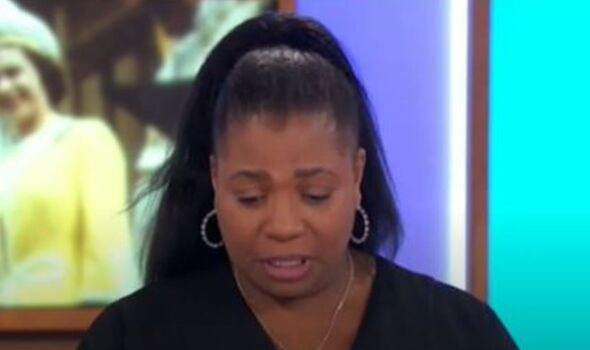 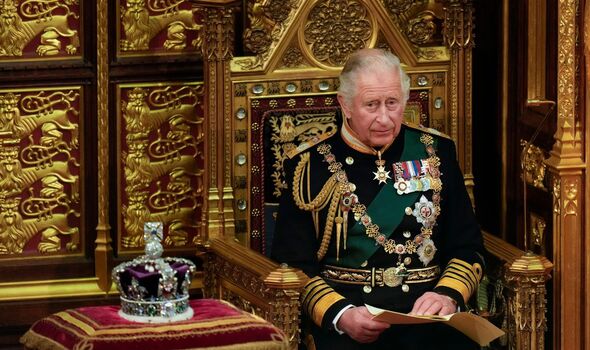 Brenda said it meant a lot to her following the work her son had done with the Prince’s Trust over many years.

Taking a deep breath to prepare herself, she confessed she hadn’t read it since first receiving it at the start of the year.

“I particularly wanted to write and say how desperately sorry I was to hear the tragic news about your dear son Jamal and above all to send you my deepest sympathy.

“I can only begin to imagine what an immense and aching gap he will leave in your life and that of your daughter Tanisha.

“My heart goes out to both of you more than I can ever say. I shall never forget Jamal’s dedication and support in helping with my Prince’s Trust over the years.

“His commitment as an ambassador has made the most enormous difference to the Trust’s work and has helped to change the lives of countless disadvantaged young people.”

“Jamal was, I know, greatly respected and liked by my Trust’s staff, supporters and young people whom he met during the many years of his involvement.

“It will, I hope, be at least of some consolation to reflect on the enormous legacy of achievement which Jamal leaves and the immense affection in which he was held by so many.”