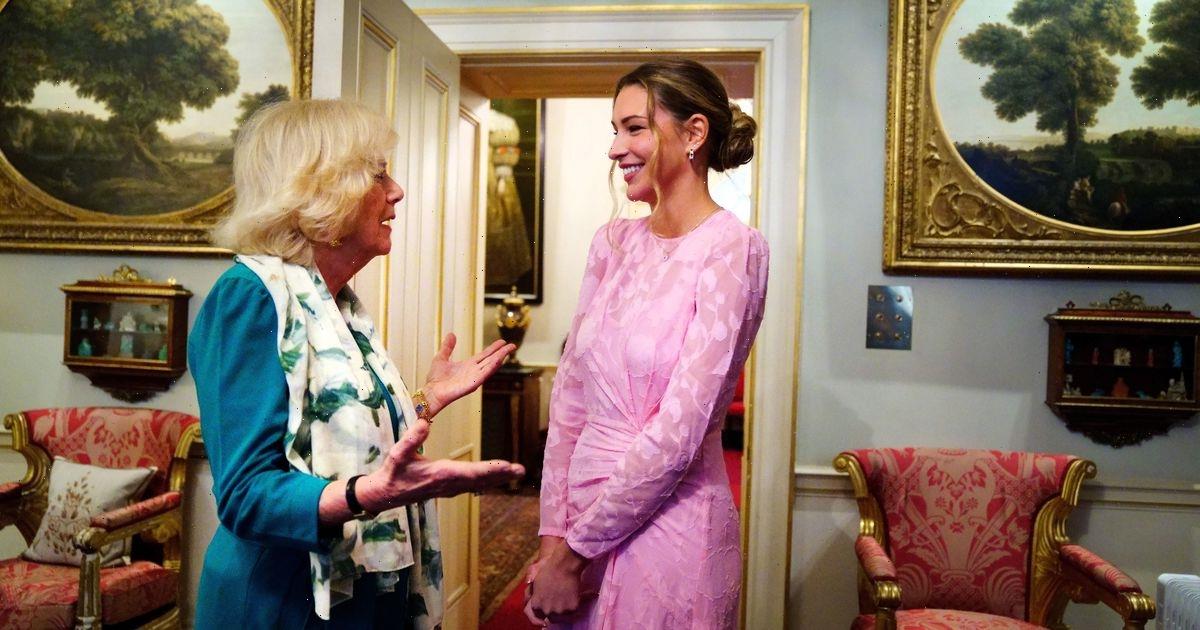 One week on sincethe sad death of Queen Elizabeth II,King Charles III has been busy adjusting to his new life as Head of State.

As part of his new role, the 73 year old has spent recent days leading the royals in paying tributes to the late Queen and has put aside his personal griefto visit, and address, the four corners of the nation.

But in addition to these public acts of reflection, King Charles will have been making some more personal considerations, includingwhere he shall reside as His Majesty.

At present, the monarch’s official London residence is Clarence House – something which has been the case since 2003.

Located beside St James's Palace, the sprawling property has a historic association with the royals and is the birthplace ofPrincess Anne and is where the Queen Mother lived until her death 20 years ago.

Prior to moving in, King Charles renovated parts of the home, though left many of the rooms untouched and in line with how his grandmother, the Queen Mother, had decorated them.

While many rooms in the property remain off limits, others have welcomed guests and have been well documented thanks to Charles andCamilla, Queen Consort ’s various engagements.

In one snap, Camilla, 75, can be seen sitting in a stunning blue and gold sitting area as she spoke to members from Team ExtraOARdinary.

In the background, royal fans caught a glimpse of the room’s ornate interiors which features a series of gold framed paintings, a blue patterned rug and antique furniture.

Elsewhere in the room, there is an incredible detailed white fireplace, a large painting and a series of lamps.

In one corner, the intricately decorated space features a painting of Noah’s Ark by Leandro Bassano as well as a bust of the Queen Mother, in tribute of the property’s previous resident.

In another photo of the Queen Consort and TV personality and activist Zara McDermott, this red and gold theme is continued into another room of the property as a series of red chairs and gold paintings can be seen in the background.

In the middle of the room, there is a table which is ideal for in-depth meetings or dinners with the King and Queen Consort.

The space also boasts a series of bookshelves which can be seen as being jam-packed with various books as well as a selection of four matching gold statues.

Away from the dining area and library, the Morning Room often provides the backdrop for various photo opportunities.

The white room features a 17th-century clock, pale blue armchair as well as a portrait of the Queen Mother.

Besides Clarence House,King Charles also spends time at Highgrove House in Gloucestershire, where he is currently spending a short “private day of reflection” in between carrying out his duties as monarch.