Attorney Page Pate, who was regularly featured on CNN as a legal expert on topics such as Georgia’s probe into potential election interference by former president Donald Trump, FL Gov. Ron DeSantis’ stripping Walt Disney World of its special district and the Ghislaine Maxwell trial, died off the coast of Georgia on Sunday, his law firm Pate, Johnson & Church told CNN. He was 55.

The prominent trial attorney was a life-long resident of Georgia, dividing his time between Atlanta and St. Simons Island. It was off Gould’s Inlet beach at the latter location that Pate was swept out by a rip current, Glynn County Fire-Rescue acting Chief Vinnie DiCristofalo told CNN.

DiCristofalo told the outlet that, just after 2 p.m. on Sunday, rescue officials received a call about “two swimmers in distress. The acting chief confirmed that the two swimmers were Pate and his son.

While his son made it to the shore safely, Pate did not. Per CNN, a rescue boat pulled Pate from the water and took him to a hospital, where he was pronounced dead.

DiCristofalo said, “I don’t have direct information whether they were together and got drawn out.” But Hurricane Earl, which hit Puerto Rico the weekend before and was paralleling the Eastern Seaboard on a northerly track throughout the week, may have intensified local rip currents.

According to CNN, Pate leaves behind a wife and two sons.

Pate was a regular contributor to local and national media on legal issues and high-profile trials, including regional outlets like 11Alive News, CBS 46 News and WABE in Atlanta. He was also a regular on CNN and quoted in the New York Times, USA Today, The Washington Post, The Los Angeles Times, The Dallas Morning News and in many other national and local publications on constitutional law and other legal matters. 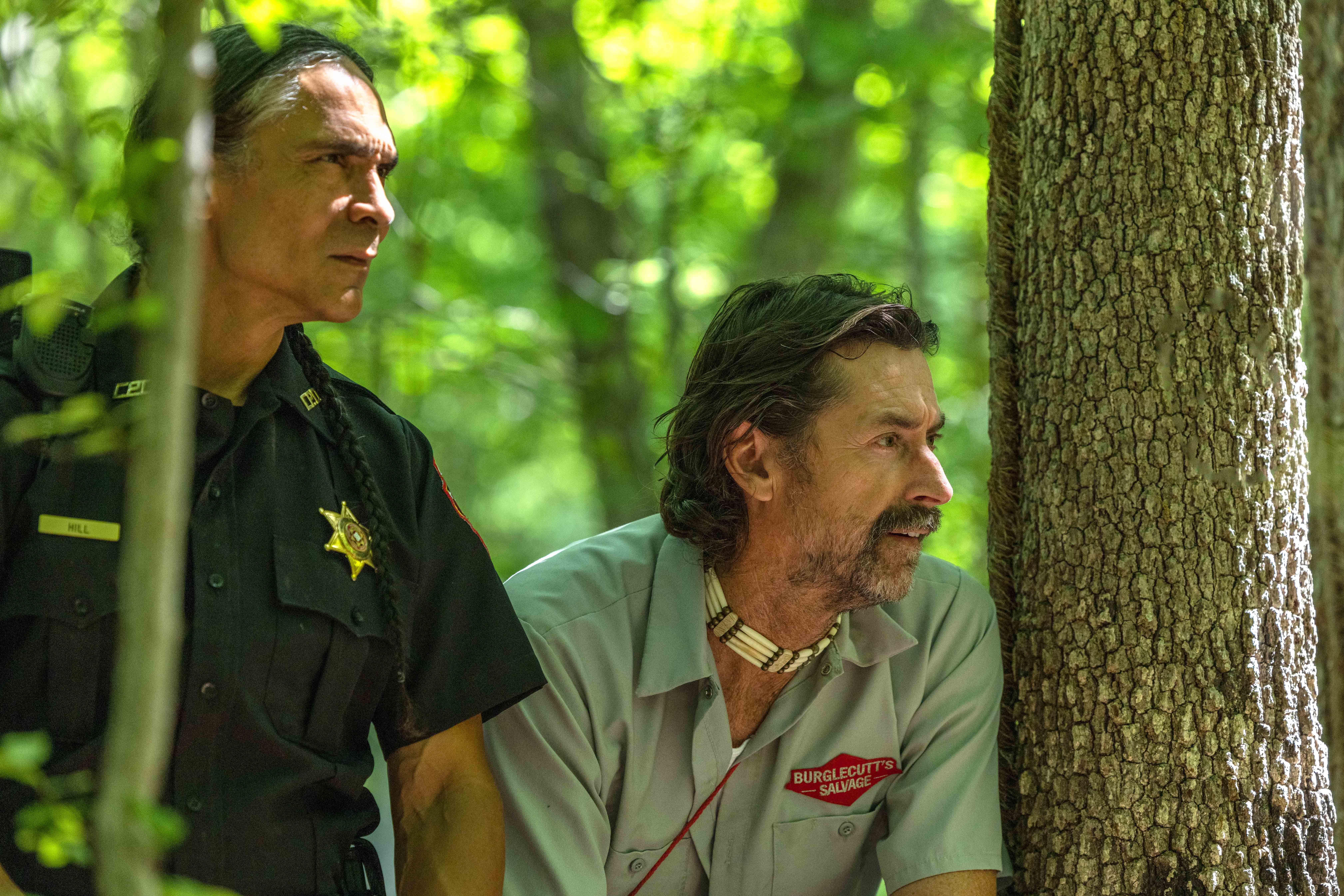