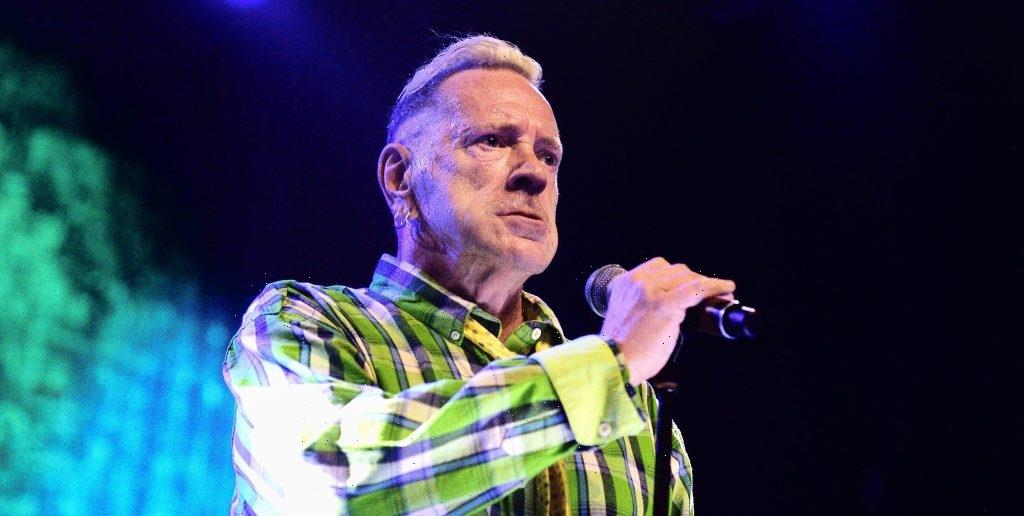 John Lydon, who as Johnny Rotten in his punk days with the Sex Pistols wrote the scabrous lyrics to the anti-monarchy anthem “God Save The Queen,” is now directing harsh words to his former bandmates for what the singer says is “a tasteless and disrespectful” attempt to cash in on the death of Queen Elizabeth II.

In a lengthy follow-up to his Instagram last week paying tribute to the Queen, Lydon now writes on his official Twitter page, “John Lydon wishes to distance himself from any Sex Pistols activity which aims to cash in on Queen Elizabeth II’s death. The musicians in the band and their management have approved a number of requests against John’s wishes on the basis of the majority court-ruling agreement.”

“In John’s view,” the statement continues, “the timing for endorsing any Sex Pistols requests for commercial gain in connection with ‘God Save The Queen’ in particular is tasteless and disrespectful to the Queen and her family at this moment in time.

“John wrote the lyrics to this historical song, and while he has never supported the monarchy, he feels that the family deserves some respect in this difficult time, as would be expected for any other person or family when someone close to them has died.”

Lydon did not specify what, exactly, the Pistols are currently doing to “cash in,” but the singer and frontman for his post-Pistols band Public Image Ltd. has long been at legal odds with his former mates. Last year, he lost a court cast against drummer Paul Cook and guitarist Steve Jones over the usage of the group’s songs in the Danny Boyle-directed TV series Pistol. A judge ruled that Lydon had “signed away his power” by agreeing to a “majority rule” agreement with his former Pistol-mates.

While it’s unclear, as of yet, how the current Pistols are planning to commemorate, cash-in or otherwise take note of the Queen’s passing, the band’s website has been selling commemorative “God Save The Queen” coins since May.

Just today, MSNBC reported that Queen-related songs including The Beatles’ “Her Majesty” and the Pistols’ “God Save The Queen” are up between 260-650% in streaming counts this week.