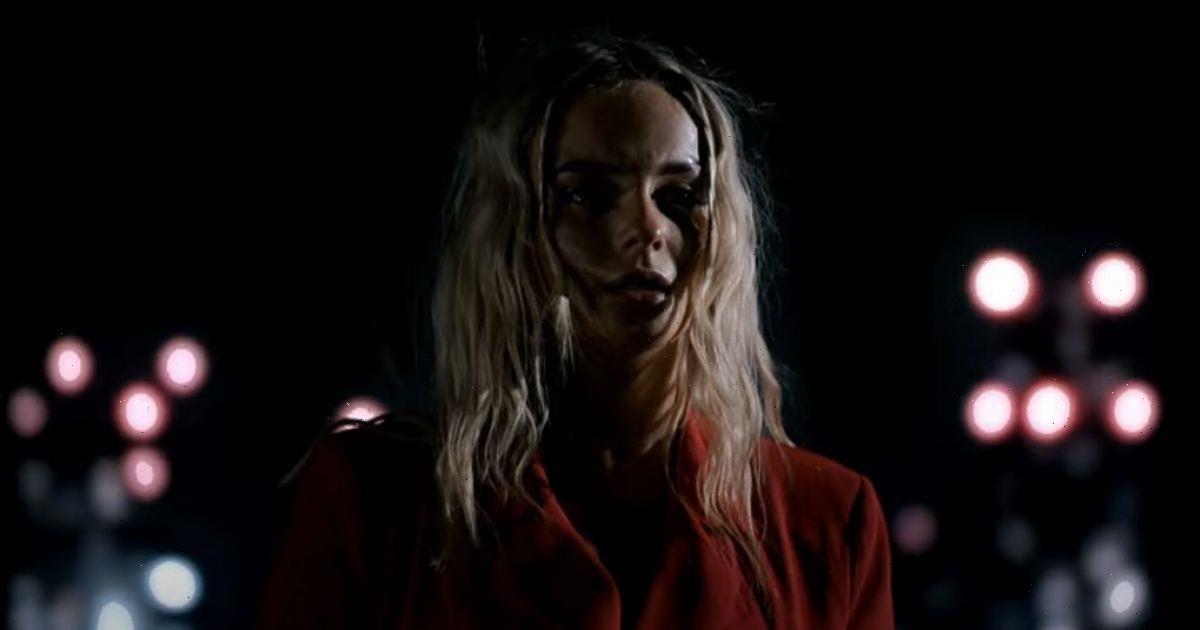 Coronation Street looks set for explosive scenes next week as a new trailer teases a deadly showdown with lives in danger amid Kelly Neelan's exit on the ITV soap.

In the spoiler video, it starts with Gary Windass giving a sweet speech about Kelly, who finally discovers that he actually killed her father Rick Neelan in 2019.

The next scene sees Kelly looking for revenge as she gets in touch with one of her father's evil old clients, Kieron, who recently kidnapped her, and orders him to murder Gary for £10,000.

In upcoming scenes, Kelly confronts Gary before running out and he is then knocked out by Kieron as he takes him to the same spot he murdered Rick. And things go from bad to worse when Kelly realises Kieron intends to kill her and frame her for Gary's death as he takes her to the roof of an abandoned building.

Gary manages to escape and rushes over to the building with Aadi Alahan as they attempt to save Kelly but with gunshots being fired are lives in danger and who will survive?

It comes as Corrie star Millie Gibson confirmed she was "a wreck" whilst she filmed her final scenes as Kelly.

While actress Millie will be leaving the show, it's not known if Kelly will escape the ordeal with her life as she faces potentially fatal scenes alongside Gary. With details of the show being hidden from the public, Millie says her last moments on the cobbles were "emotional", and she burst into tears on-set.

Trying to avoid revealing any spoilers, Millie described her final filming moments as "sad" and "hard" to film, but she confirmed that she was grateful for her exit storyline.

Millie said: "I've been a wreck. If you ask anyone, there were a good two weeks where I was just crying constantly just because I think I was just so overwhelmed, and so grateful of the scenes and the storyline that had been given to me but there's a specific scene that sticks out to me.

"Basically throughout Kelly and Gary's relationship we've never hugged, and we've always spoken like, 'why have you never hugged me?'. But there was a scene where Gary hugs Kelly, it's a really simple scene.

"And as soon as we did it, and we shot it, I just burst out crying, I'm getting choked up now. It was just like, God, it's the beginning of the end. I think when we started filming our last scenes of being nice to each other, that's when we were like this is getting real now but yeah, it's been an emotional journey.

"It's because it's so beautiful, our relationship on and off screen. It's just been really emotional thinking about each other, 'Oh, we're never gonna act together again'."