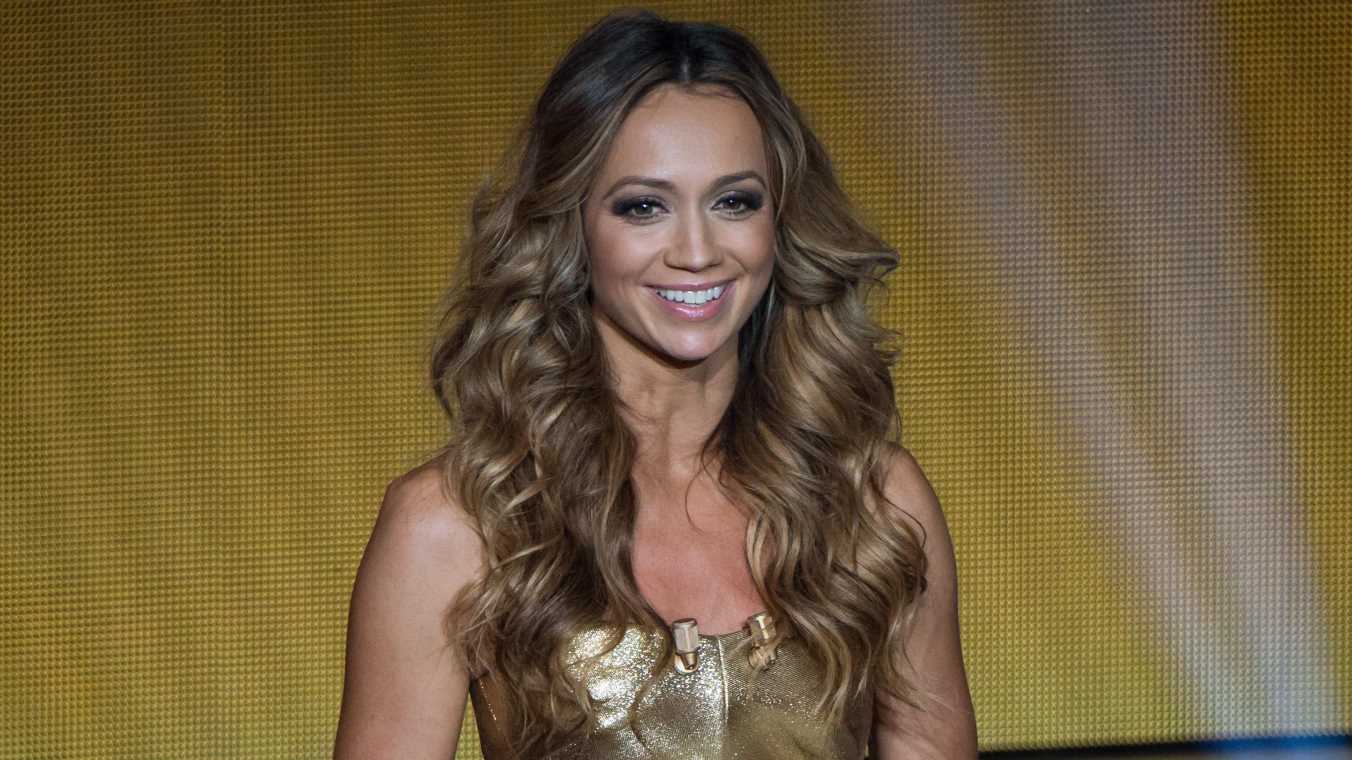 CBS presenter Kate Abdo was pressured to reveal her first kiss after being grilled on live TV by Thierry Henry, Jamie Carragher and Micah Richards.

The show's Champions League coverage regularly features a segment called "In The Mixer" where Abdo quizzes the three ex-players with controversial questions about football and their own personal lives. 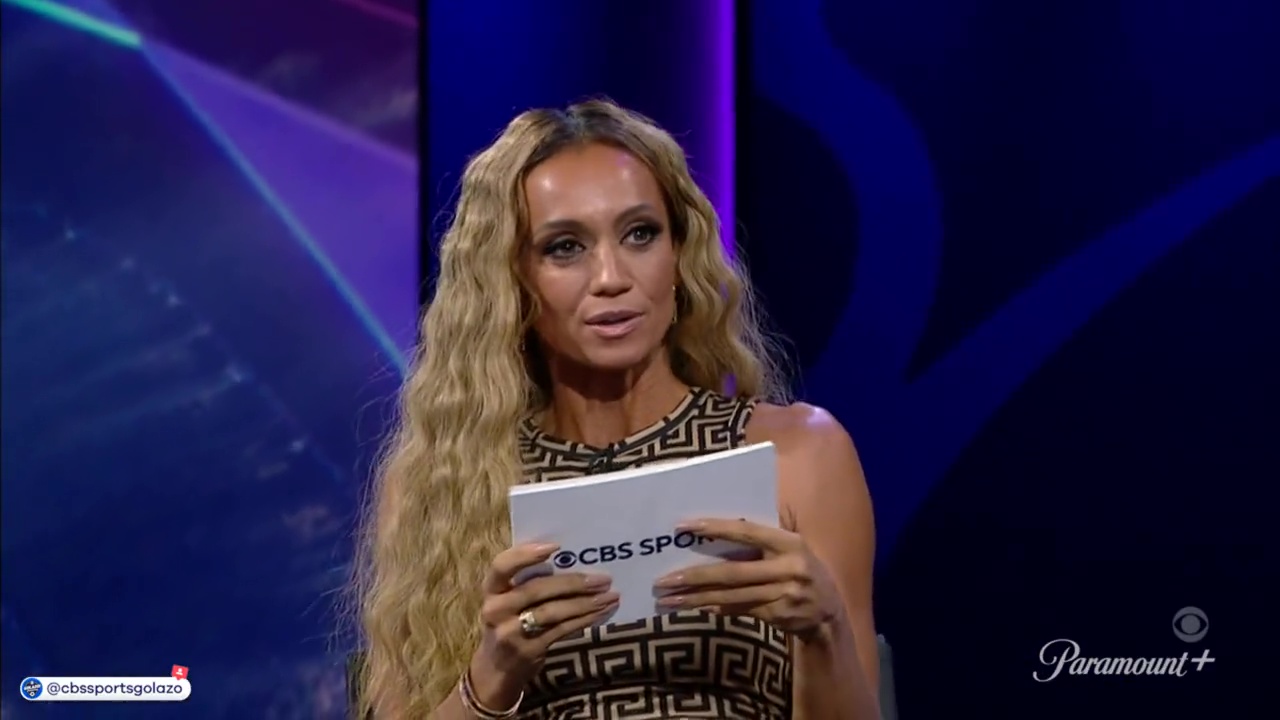 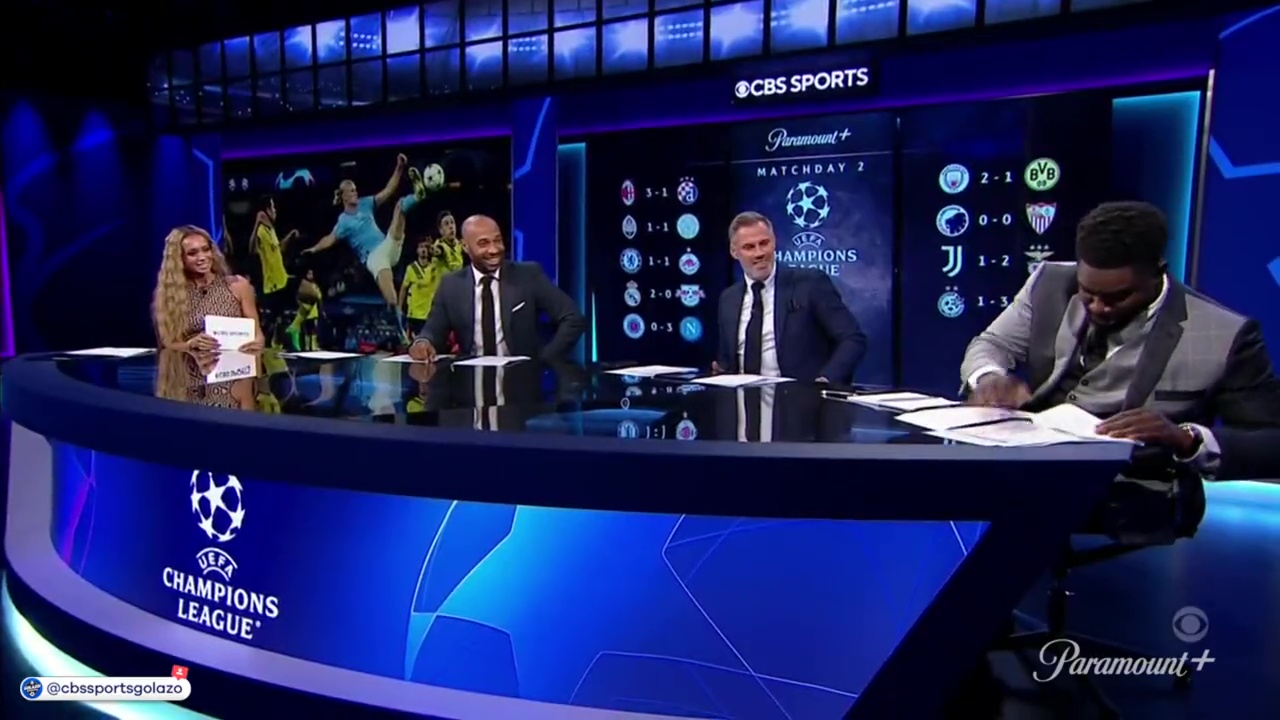 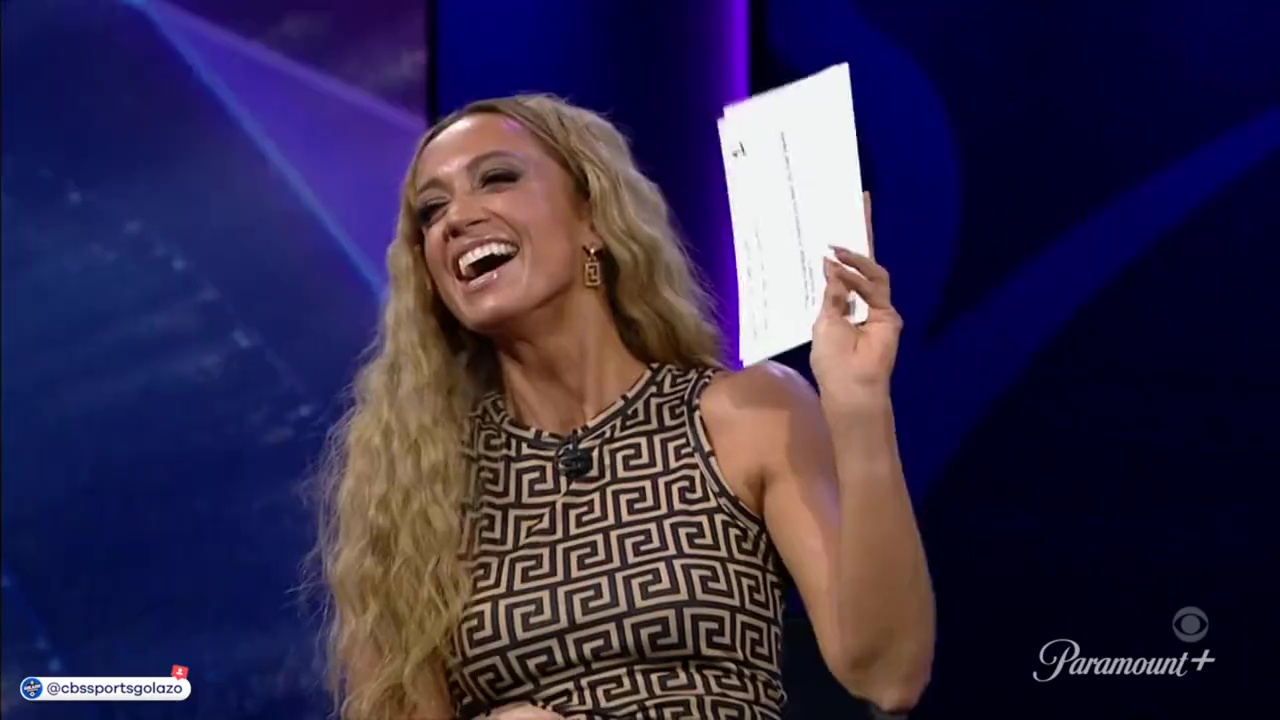 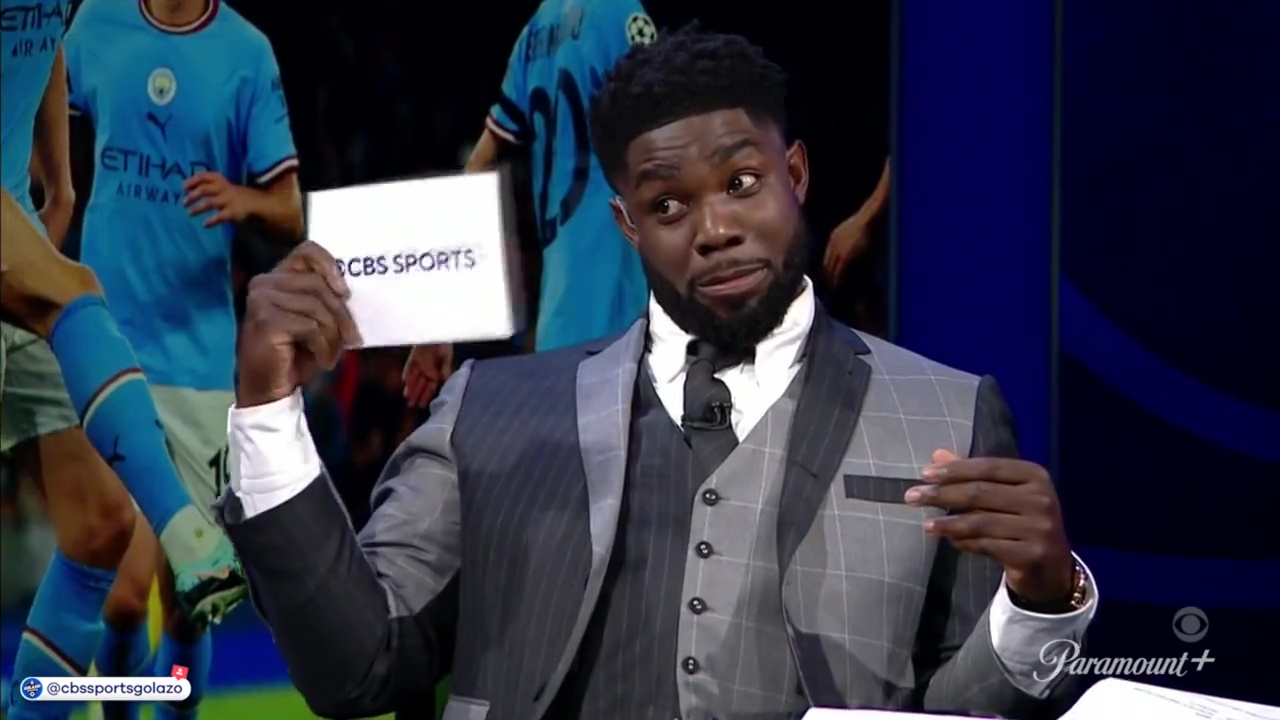 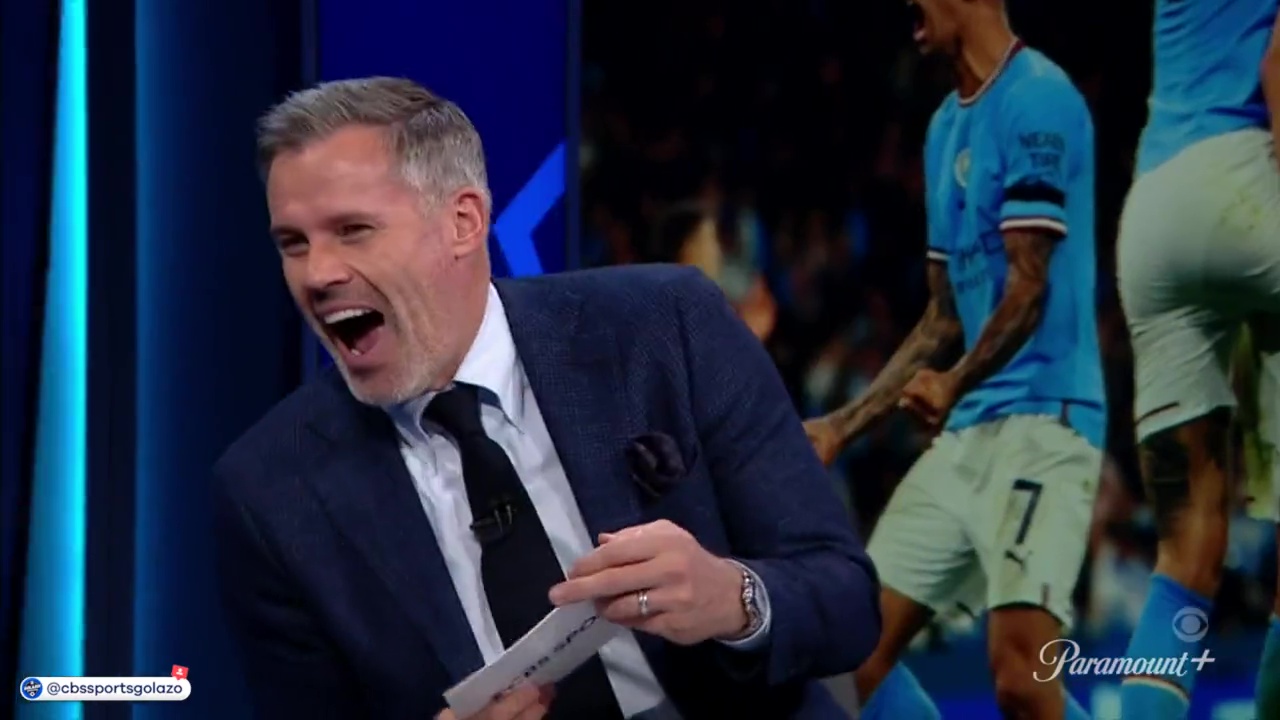 And Abdo was set to begin another edition of the game when the tables were turned on her.

As she prepared to start, Richards interrupted as he pulled out his own cards – with Henry and Carragher following suit.

And the trio went on to ask Abdo a series of questions, most shockingly about when she had her first kiss.

When asked, Abdo put her head on the desk in embarrassment, before saying: "But my mum and dad are watching! Oh no!"

She then went on to add: "It was behind the bins at school. It was private. It was classy and I was keeping it secret!"

Henry, Carragher and Richards, falling about laughing, then pressed Abdo on what the man's name was.

To which she reluctantly replied: "His name was Matthew Barker."

Carragher and Richards then looked straight down the camera and pointed as they taunted Abdo for revealing the name.

Most read in Champions League

PAR FOR THE COURSE

Richards was getting his own back on Abdo after she previously asked them who their first kisses were.

So it was no wonder Carragher and Richards were in good spirits as they jokingly ripped into colleague Abdo. 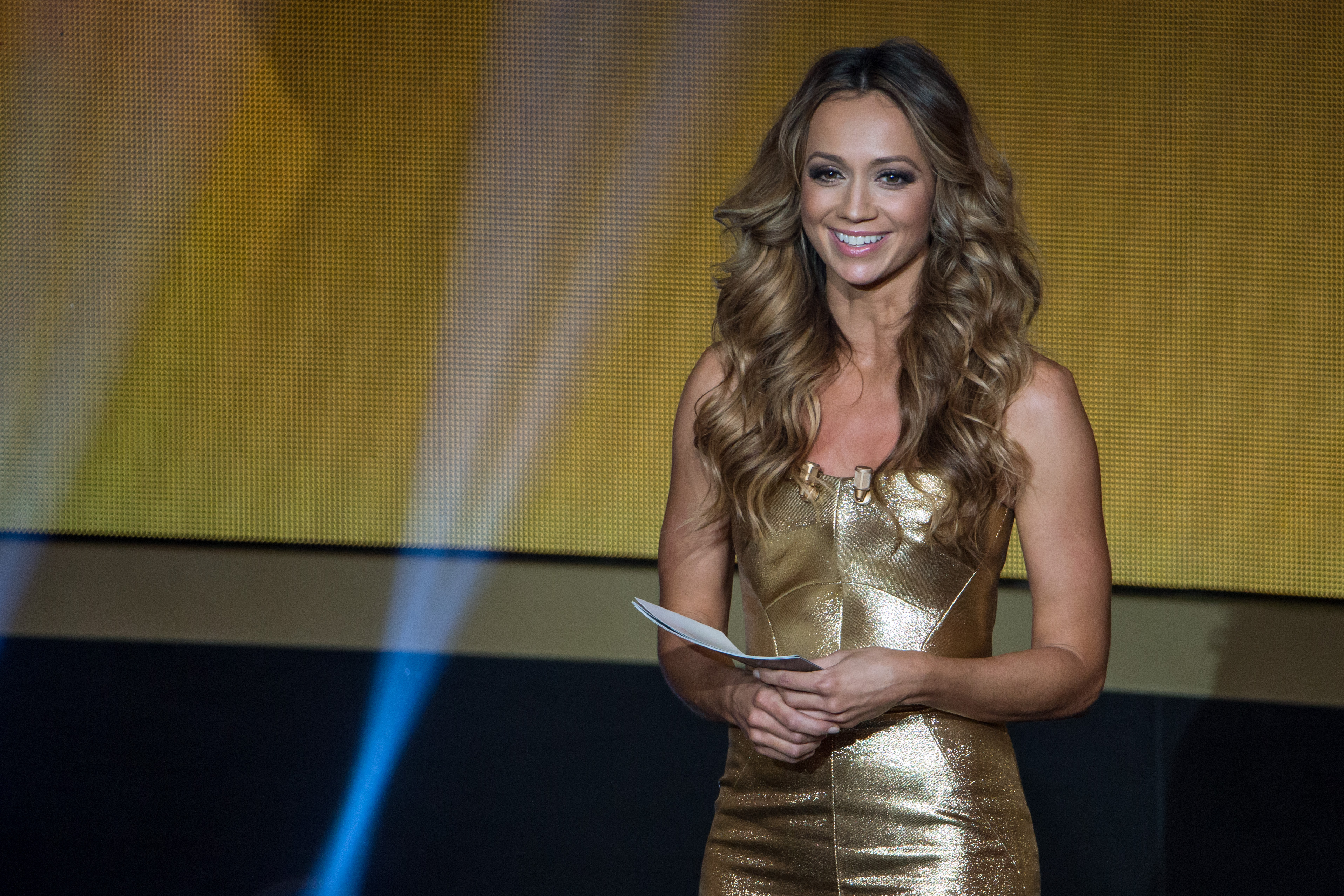