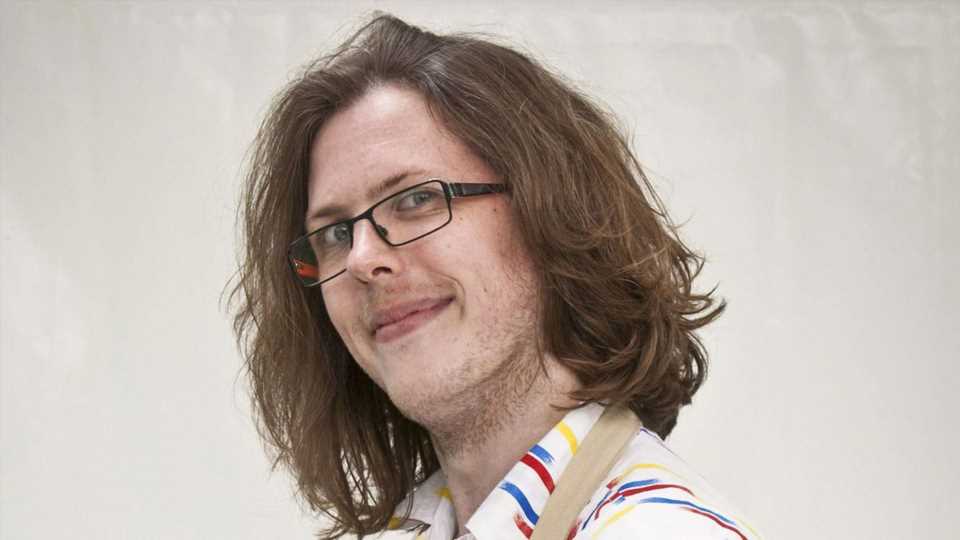 BAKE OFF 2015 star Jordan Cox looks worlds away from his time in the famous tent in 2014 with longer hair and a bushy beard.

The lad from Nottingham exited in week three of series five, which was eventually won by Nancy Birthwhistle. 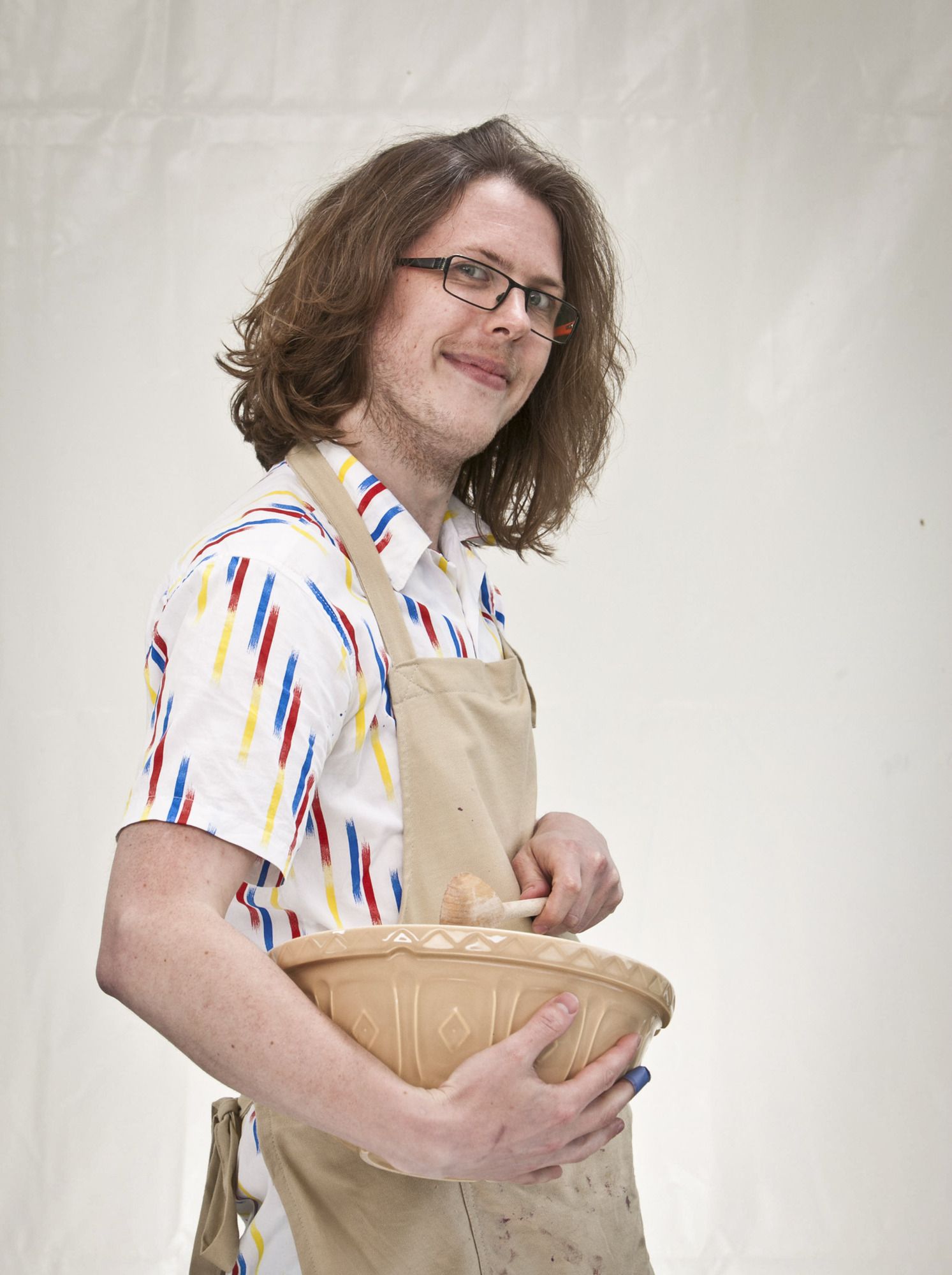 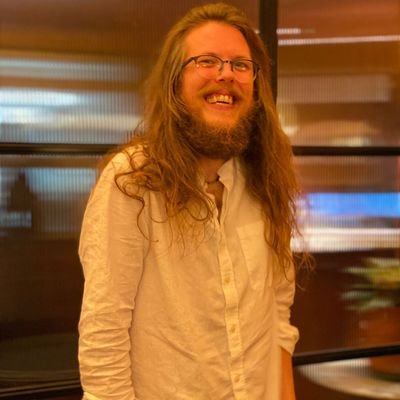 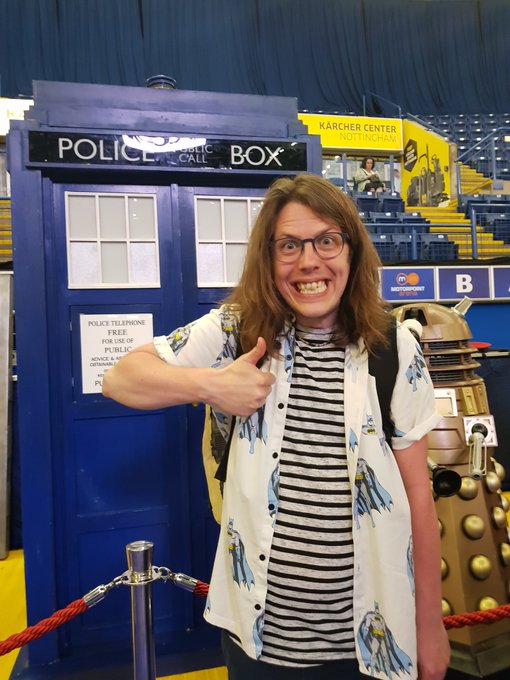 Though he was an inventive baker seven years ago, he failed to impress then judge Mary Berry and co-star Paul Hollywood with his bread recipes.

At the time Jordan said he knew he was toast after he was on the receiving end of Mary's “death stare” in week three.

He said: “Paul's withering stare I could just about cope with but when Mary gives you the death stare you really feel it.

"She was terrifying at times, so I always wanted to impress her the most. If you can imagine the scariest schoolteacher that you ever had, that was Ms Mary Berry to me.”

READ MORE ON BAKE OFF 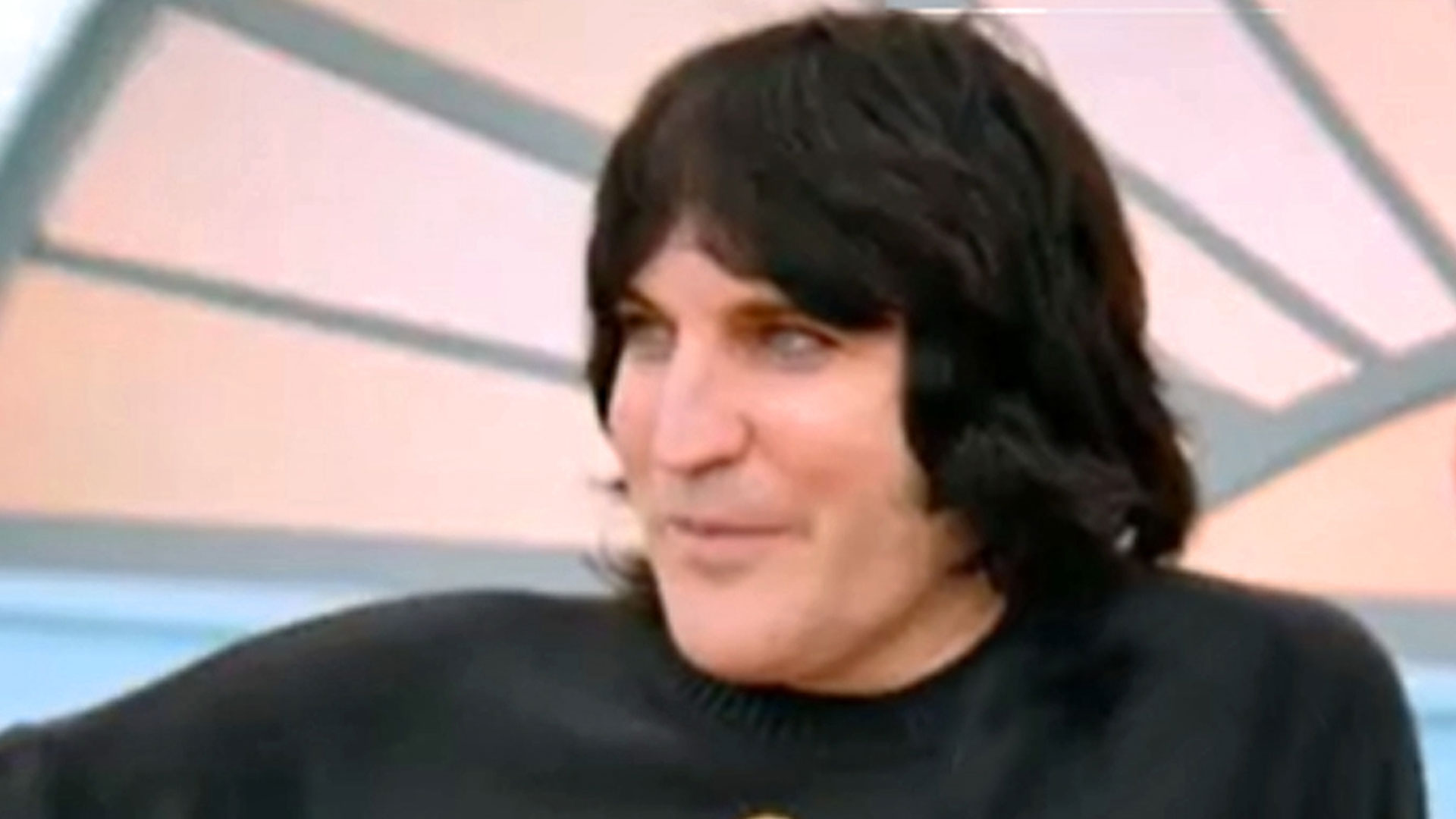 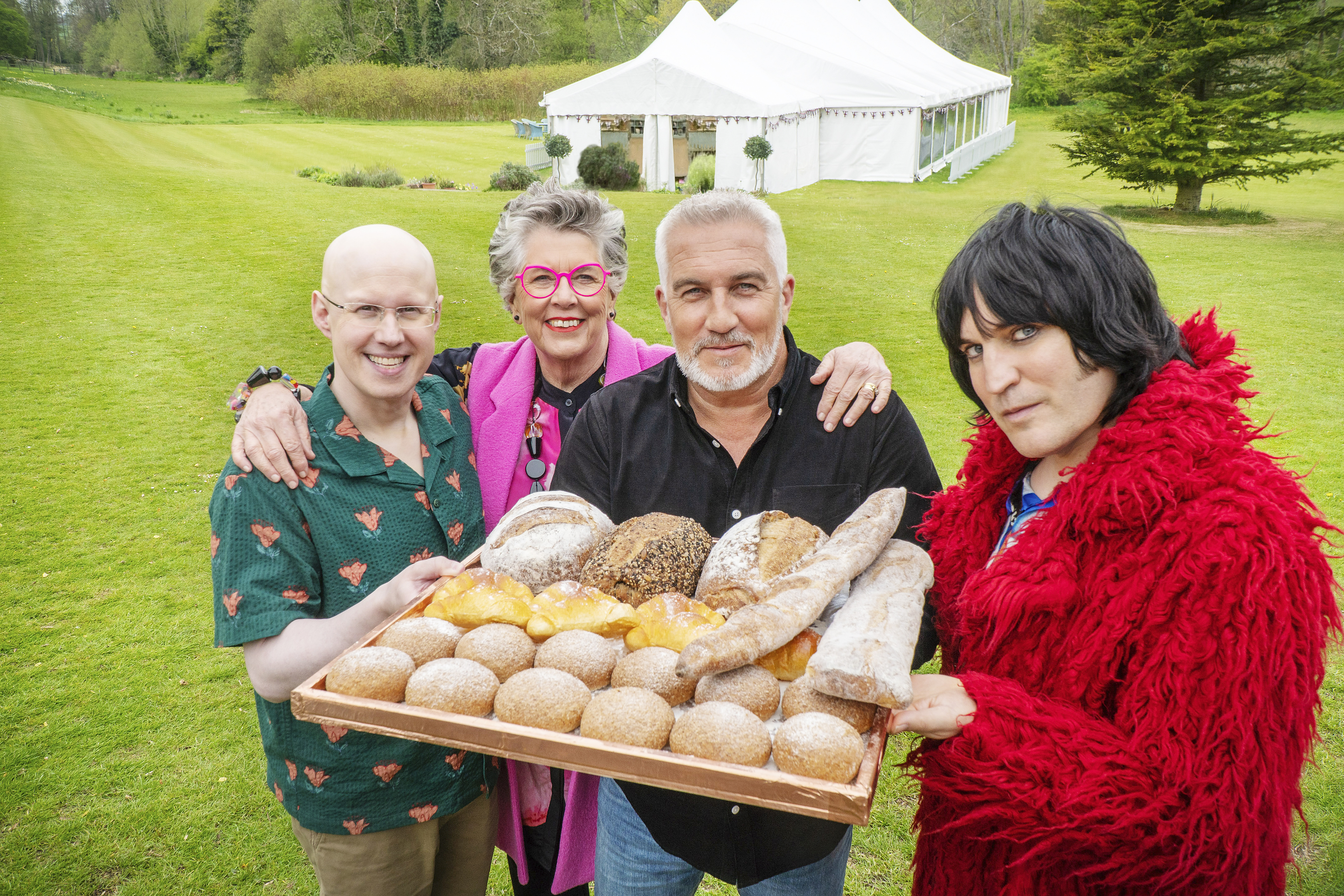 He admitted he realised he was out of his depth when he saw the competition he was up against in week one.

He added: "I would say the showstopper on Week One with my blueberry and lemon cakes was my worst moment.

"Everything went well and they were exactly what I had planned, but of course as soon as I looked at the other bakers efforts, I realised I was completely out of my depth and struggled to keep up from that point.

Jordan said the application for the show was a long process.

EastEnders fans all have the same complaint about Sharon Watts

Speaking to The Telegraph after he left the show he said the wait to find out if he had been successful felt like "forever".

He said: "I had to wait so long to find out that I was on the show, it was at least six weeks after the final audition, which in TV land is a very long time."

To future applicants, Jordan advised: "Be yourself. If you don't they will soon find you out.

"The best advice I could give, and the route I would take if I could go on the show again is: 'keep it simple stupid!'"

These days the teaching assistant, 42, is still baking and growing his own food on his allotment with his wife in Nottingham. 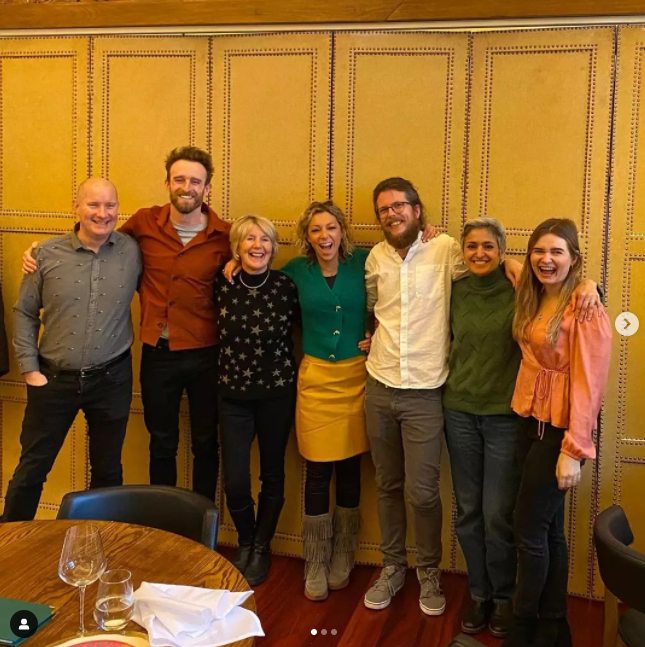 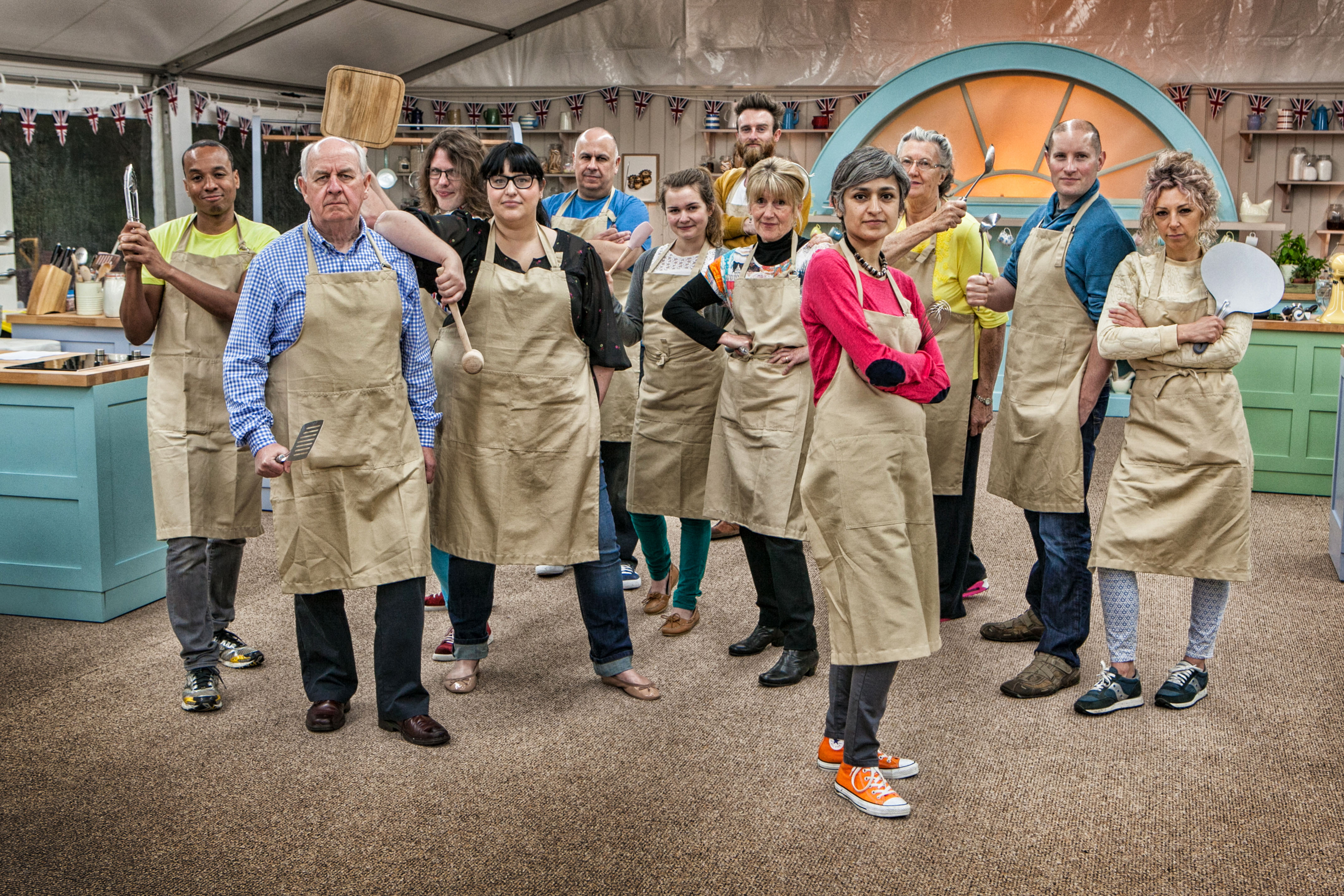