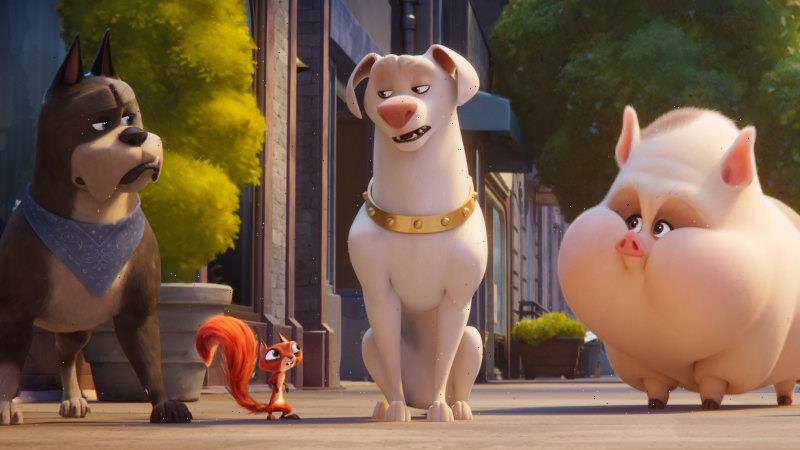 The differences between DC Comics superhero movies and their Marvel rivals have traditionally centred on their contrasting attitudes to raising a laugh. 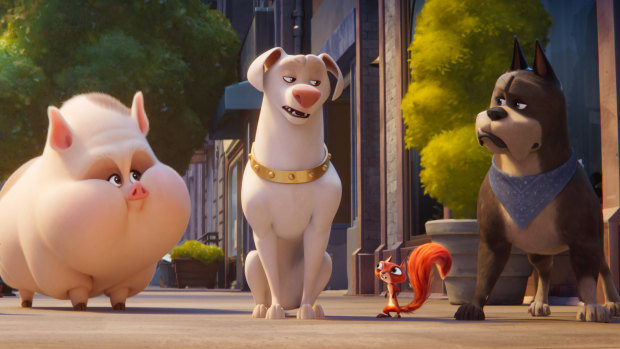 Marvel superheroes have frequently made sly jokes at one another’s expense, while their DC counterparts have tended to keep a straight face. This has been especially true of Batman, who’s grown increasingly attached to his alternative tag, the Dark Knight.

But five years ago, the producers of DC’s Lego movies upset the status quo by building a Lego Batman and making him the butt of the joke. Now the DC League of Super-Pets, directed by Jared Stern, a Lego movie veteran, is pursuing the same trend. What’s more, the film’s grumpy Batman (voiced by Keanu Reeves) is not alone in having to surrender his dignity. He’s joined by Superman (John Krasinski) and the other members of the Justice League in supporting roles.

In Superman’s household, it’s his pet dog, Krypto (Dwayne Johnson), who calls the shots. Krypto also possesses his own set of powers and when his so-called master is weakened by Kryptonite and kidnapped by his old enemy, Lex Luthor (Marc Maron), Krypto comes to the rescue.

The animation is by the Australian company Animal Logic, which also worked on the Lego movies and the action is frenetic, but there are plenty of witty moments once Krypto assembles his team of assistants – an assortment of discarded pets from an animal shelter. After a confusing bit of business involving a special variety of kryptonite, they, too, acquire superpowers. They just have to work out how to use them. Since Luthor has managed to lock up the entire Justice League, the pressure is on.

They’re an engaging bunch. Ace (Kevin Hart) is a street-smart boxer dog who decides to give the overly fastidious Krypto a few lessons about the grubbier aspects of being a hound, while PB (Vanessa Bayer), a pig with a pot-belly and a timid disposition, is hoping that she’ll get the chance to meet her idol Wonder Woman. Merton (Natasha Lyonne), an elderly turtle, has no time for ambitions of that sort. She is caught up in having to adjust to her superpower – the ability to move at high speed.

But the real scene-stealer is the villainous Lulu. Even more dangerous than Luthor, she’s a tiny, hairless guinea pig voiced by Saturday Night Live’s Kate McKinnon, who gives her the airs of an old-fashioned movie star in the Norma Desmond mould.

In cinemas from September 15.