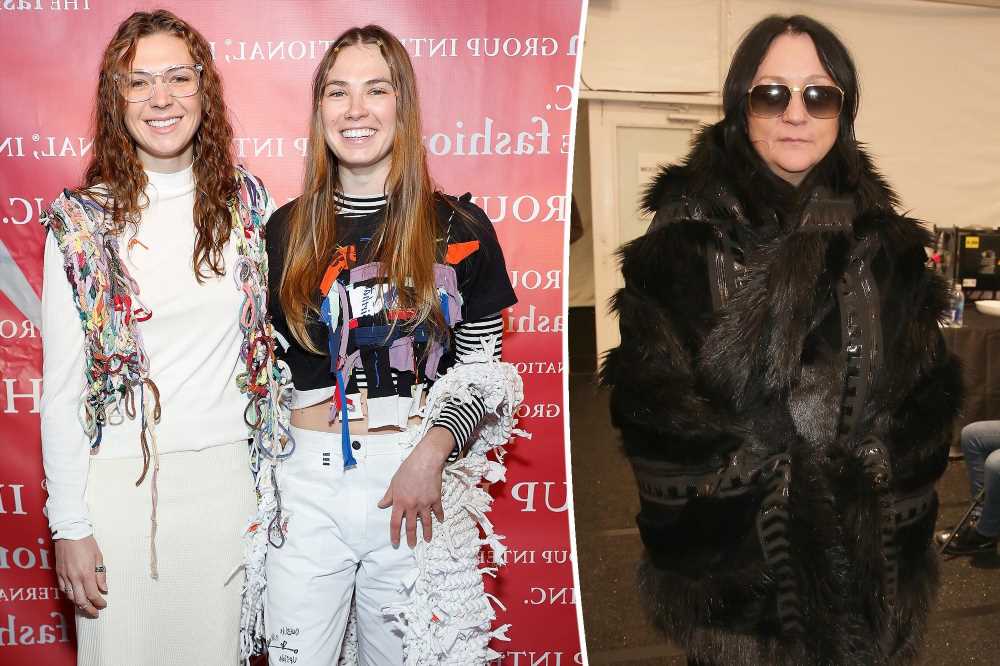 Is this what they mean by family style?

Page Six is told that there were two families behind a New York Fashion Week show this season. A show for Deviate, a brand founded by two sisters, was run by a mother-daughter team.

“Married to the Mob” designer Leah McSweeney, who as far as we’re aware wasn’t related to anyone at the event, was in the standing-room-only audience at the Altman Building, as were entertainment power lawyer David Hryck and hospitality impresarios Andrew Chapman and Josh Wyatt.

According to the Deviate website, the Detroit-based sisters went in different directions at the start of their careers, with Kelsey moving to L.A. to work for major designers including Vera Wang, while Cassidy went into entrepreneurship and the start-up world. But they’ve since combined their interests to work together on the brand which they say is “at the intersection of art, fashion, and community.” 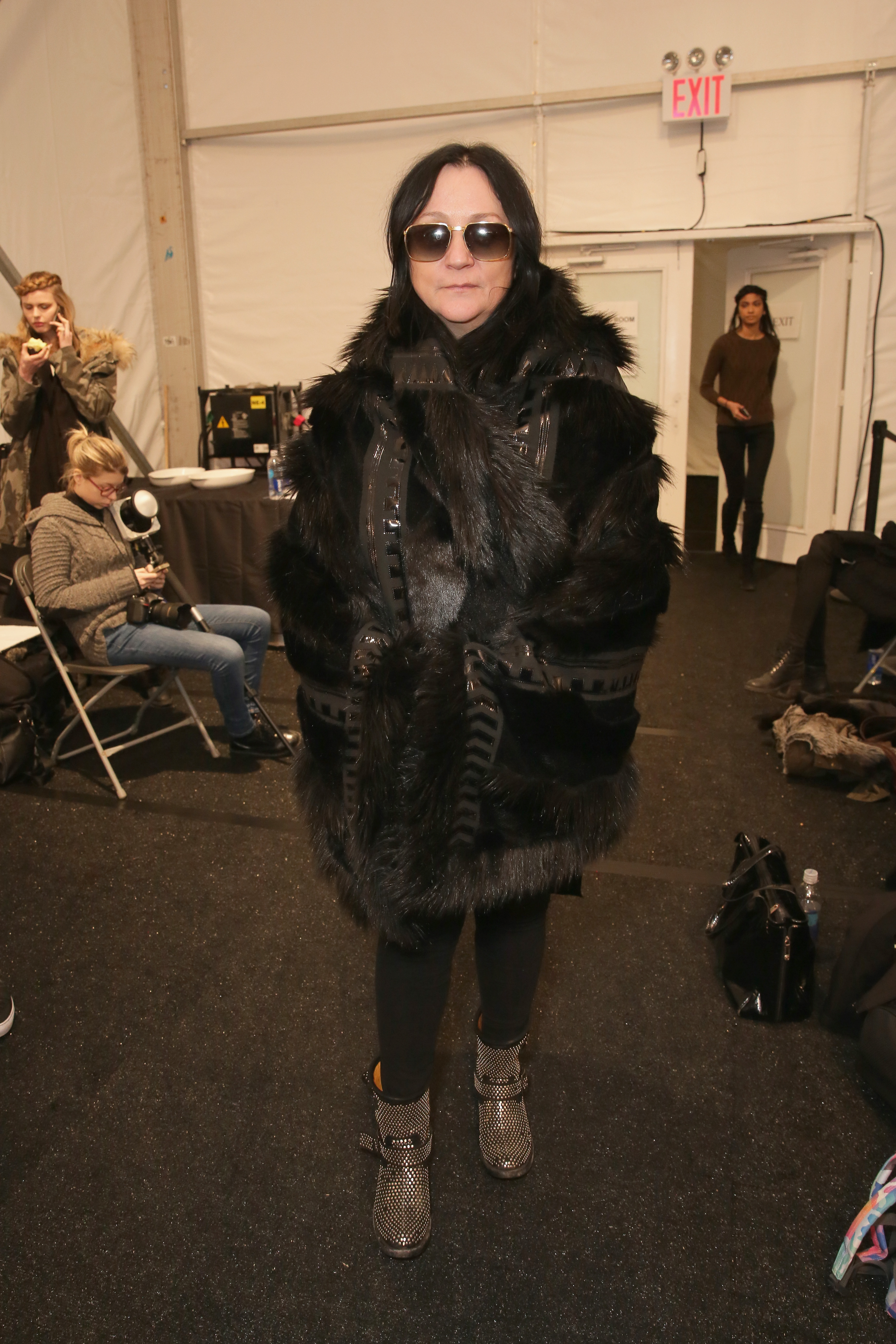 The pair were showing their fifth collection of environmentally sustainable and American-made fashion. 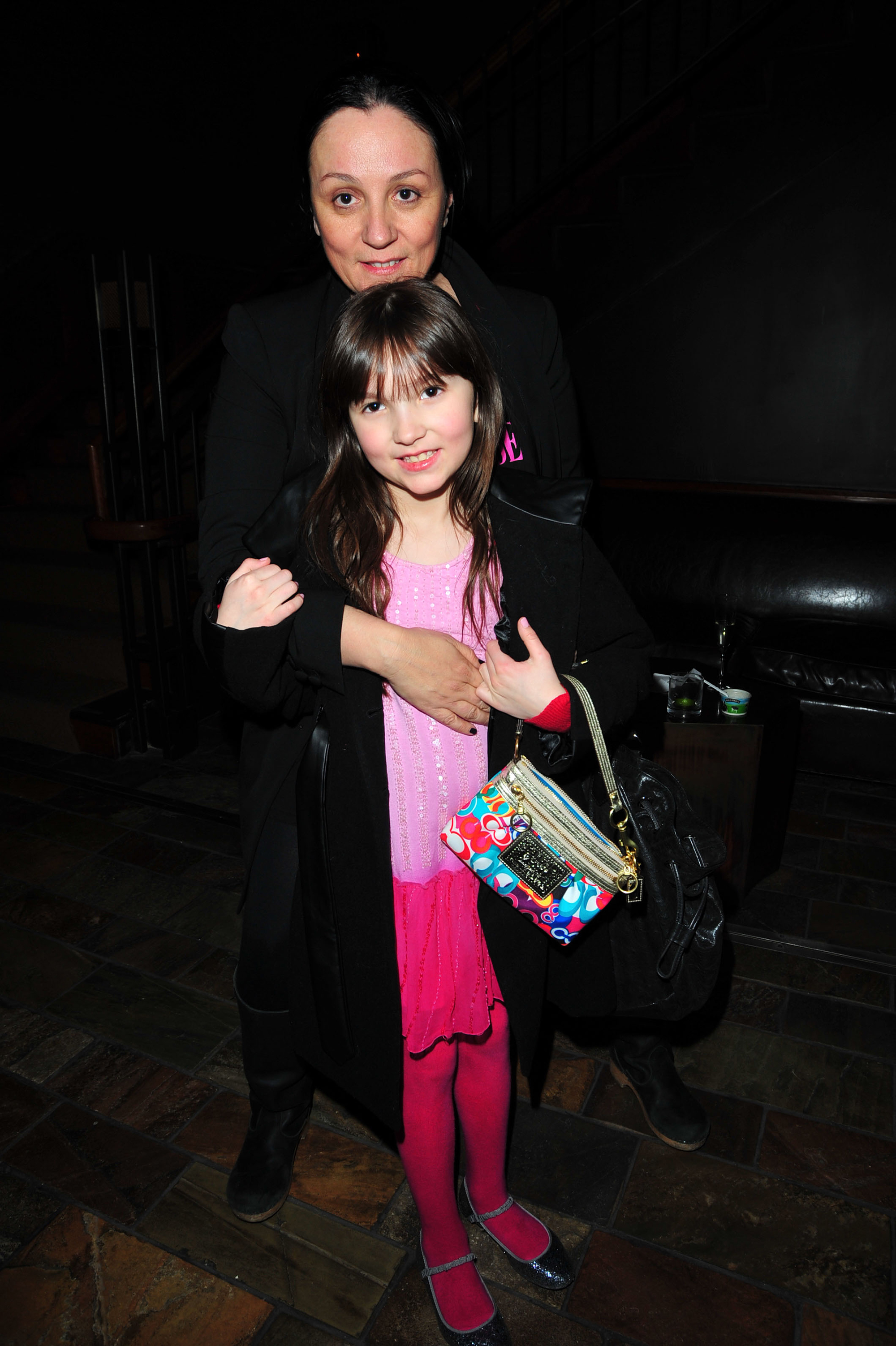