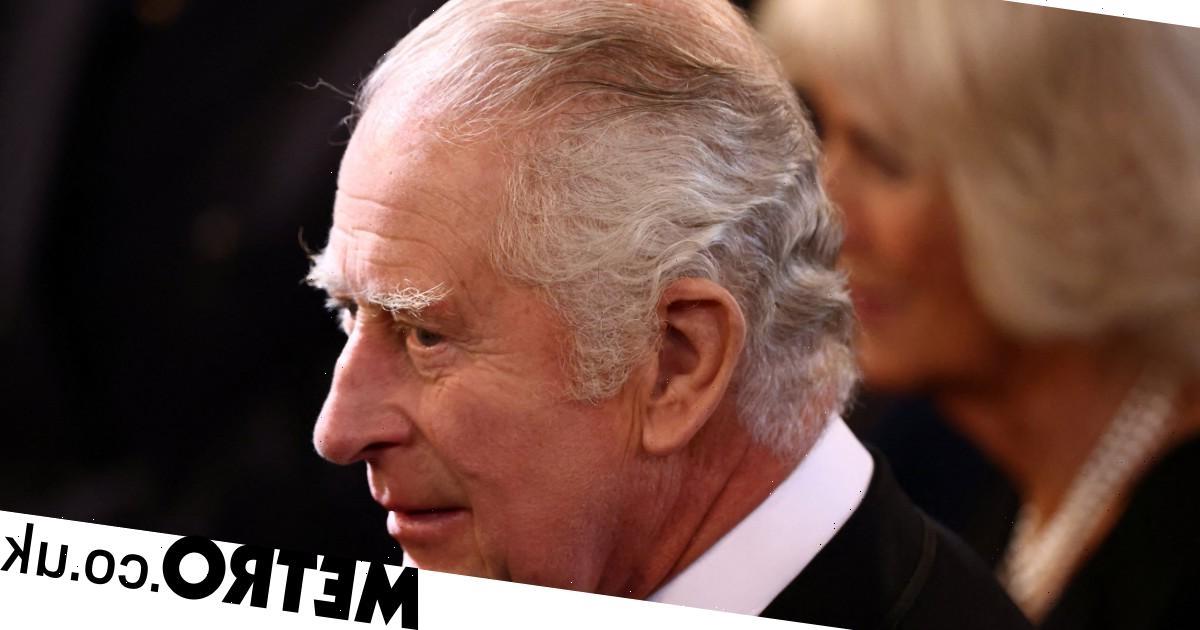 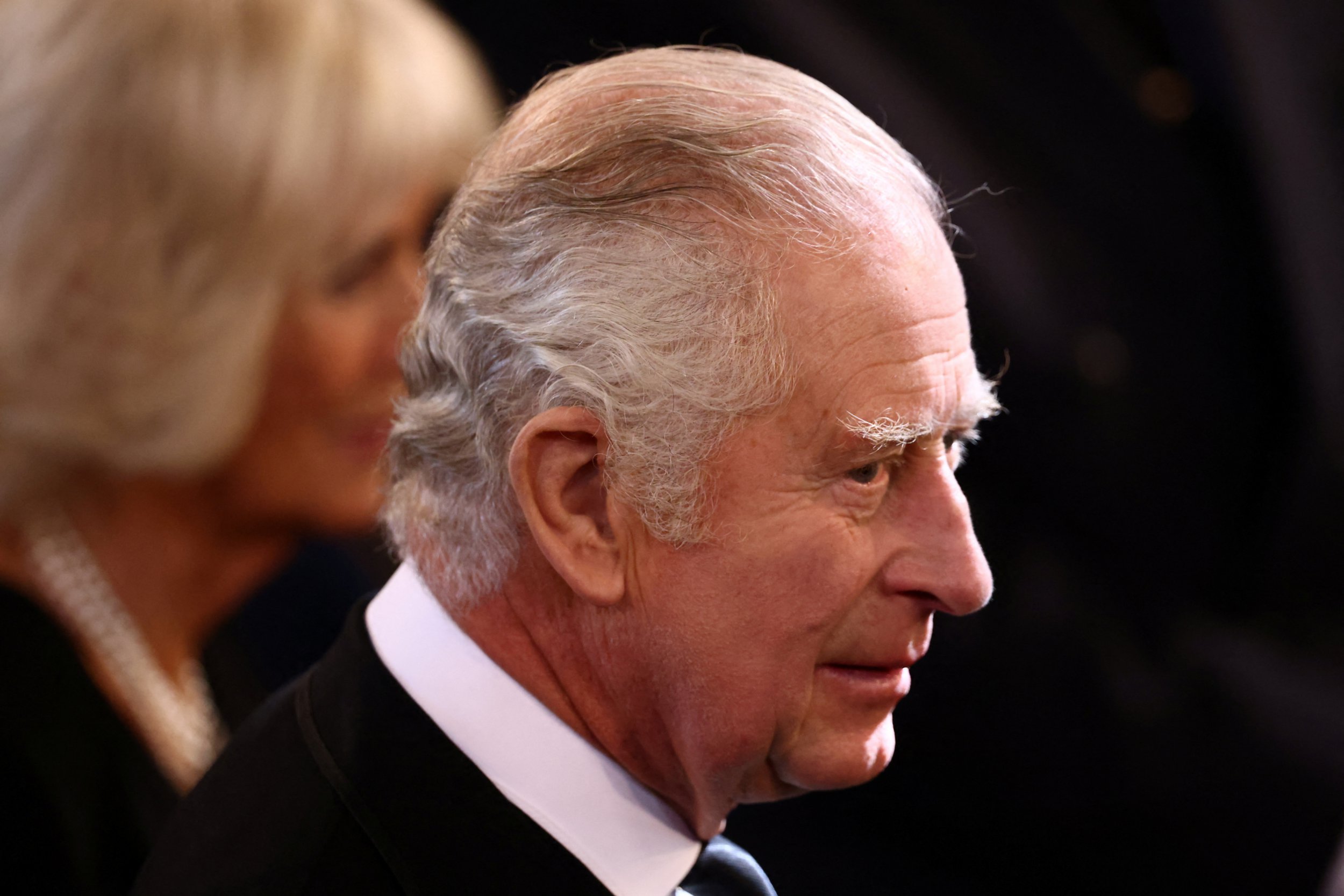 King Charles III’s old social media accounts have been retired following his ascension to the throne.

Before the Queen’s death on Thursday, these accounts posted updates about the her. On special occasions, she would even post to them herself.

Currently observing a mourning period, each account features a black and white portrait of the Queen and a black version of the royal household’s coat of arms.

The old @ClarenceHouse pages now read: ‘This account is no longer being updated. Please follow @theroyalfamily for updates on His Majesty King Charles III and Her Majesty The Queen Consort.’

Like the ‘Royal family’ account logos, the Clarence House crests have also switched to black to reflect mourning. Although they are no longer being updated, they are still live on each site.

Charles automatically became King after his mother’s death, inheriting her household — and their media channels — as well as the throne.

On Instagram, the royal family account has an enormous 12.8 million followers in comparison to Clarence House’s 1.7 million.

In Scotland yesterday, The King and The Queen Consort attended the Ceremony of the Keys.

The tradition welcomes the monarch to the âancient and hereditary kingdom of Scotlandâ by symbolically receiving the Keys of the City of Edinburgh. https://t.co/jPxn3qx8HQ pic.twitter.com/oRoo6JptZp

Queen Elizabeth embraced technology throughout her reign, becoming the first monarch to send an email back in 1976.

In her later years, she attended several tech-focused events at the Science Museum in London, promoting communications technology and a children’s coding initiative.

She was more sceptical of some innovations, however, once asking a staff member at a supermarket self-checkout machine if customers could ‘cheat’ the machines.