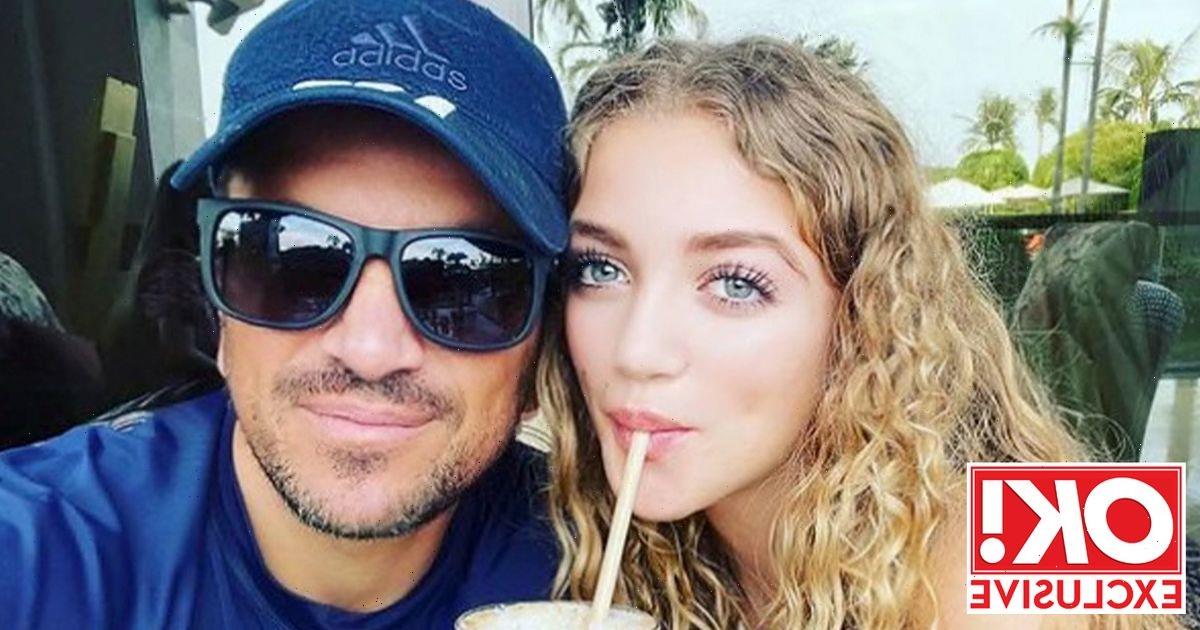 Peter Andre has shared the advice he has given to his daughter Princess, 15, after she was trolled on Instagram.

The 49 year old leapt to his teen daughter’s defence after trolls left mean comments on a picture she posted to Instagram.

Writing exclusively in his column, the dad-of-four said: “I’ve always told Princess that when she puts things on social media it’s best to always either turn the comments off or block or ignore anybody who is negative.

“But when I saw someone accusing her of editing one of her pictures, and she replied, my comment was basically not to get into the habit of worrying about what people say.

"And this applies to everyone. Just be your beautiful self and enjoy life.

“I just don’t want her to get into the habit of worrying about trolls, because if you do it can be a downward spiral.”

Princess – who Pete nicknames Bista – posted a number of snaps and videos from a recent family holiday to Cyprus, including one selfie in a mirror with a friend as they stood in a shoe store.

A few of her followers had apparently suggested that the image had been edited after a tile line behind Princess appeared to be distorted, leading Pete to defend his daughter.

Princess commented on her own post, correcting any assumptions that the image had been tampered with, as she confirmed the apparently squiggly tile line was in fact one of her own curly hairs hanging down.

She wrote: "For the people commenting about the photo apparently being edited you can quite clearly see that it’s my hair and not the tiles," as she added a number of crying-laughing emojis.

It appears that some comments that Princess was referring to have since been deleted, however, one person commented saying: "Bottom doesn’t look real."

Taking a thinly veiled swipe at Princess’ haters, Pete commented: "Sweetheart don’t get into the habit of worrying about what people say. Be you’re beautiful self and enjoy life."

As well as Princess, Pete is also dad to Junior, 17, Amelia, eight, and Theo, five.

The singer is passionate about online safety and he has been backing a new Online Safety Bill this year.

Posting a video on Instagram about his support, he shared: “We need to ensure that the internet is a safe place for our kids. It keeps me awake at night worrying about what they are able to see and do online!

"The new Online Safety Bill absolutely has my full support and I know these new laws will help make a huge difference to protect us from the awful stuff out there.

“It’s so important that we all join together and get behind it too. Big thanks to @NadineDorries and @dcmsgovuk for pushing forward with this and for letting me join in the conversation.”