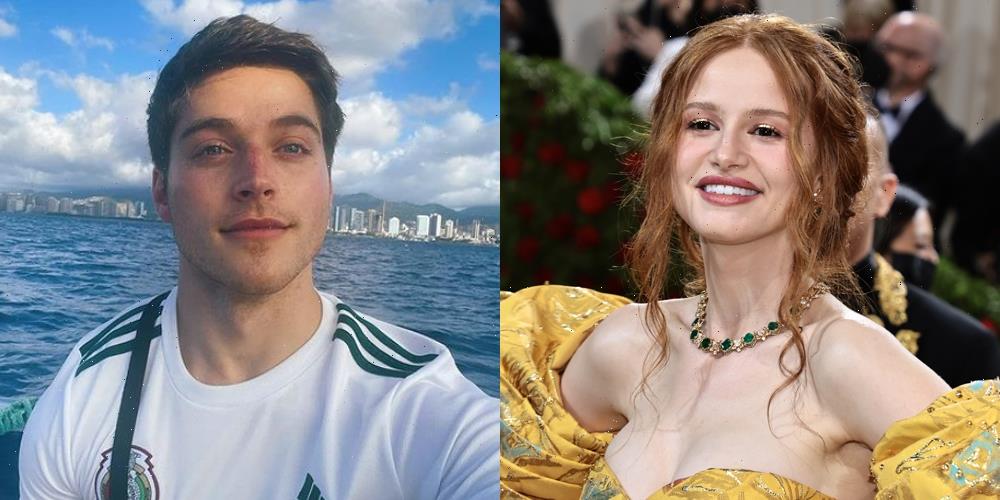 Madelaine Petsch and Froy Gutierrez will be starring in an upcoming movie together!

The Riverdale and Cruel Summer stars have been cast alongside Gabriel Basso in a remake of the 2008 horror film The Strangers, according to Deadline.

Get more details inside…

The upcoming movie “will follow Petsch’s character as she drives cross-country with her longtime boyfriend (Gutierrez) to begin a new life in the Pacific Northwest. When their car breaks down in Venus, Oregon, they’re forced to spend the night in a secluded Airbnb, where they are terrorized from dusk till dawn by three masked strangers.”

Lionsgate is the studio taking on the upcoming movie, with plans to expand with sequels.

Renny Harlin, who helmed 2021′s The Misfits, Die Hard 2 and more, will serve as director.

After Madelaine shared the news on her Instagram, Bailee Madison, who starred in 2018′s The Strangers: Prey at Night, commented, “ENJOY EVERY MINUTE OF IT!! It’s a RIDE!!”

If you missed it, it was recently announced that Madelaine will star in a holiday movie for Amazon Freevee. She’s also starring in another holiday-set rom-com, About Fate, which is out now!