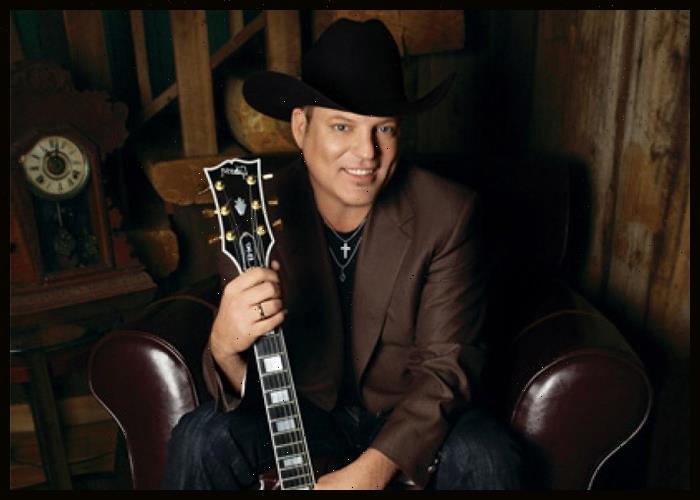 Montgomery, 57, and his team were on their way to a concert in North Carolina on Friday, when the tour bus crashed in Tennessee near the Kentucky state line.

Montgomery and two others were injured in the accident as the bus veered off the interstate highway and overturned, according to the Tennessee Highway Patrol.

“Yesterday we had a serious accident on the way to a concert in North Carolina. Everyone that was on the bus is recovering from their injuries,” Montgomery said in a statement posted on Facebook.
“Despite some cuts and broken ribs, I am doing well. I will take some time over the next couple of weeks to heal and be back on the road soon.”

The fate of Montgomery’s next tour date, which is scheduled to be held at the Blue Gate Performing Arts Center in Shipshewana, Indiana, on September 24, is not yet known.