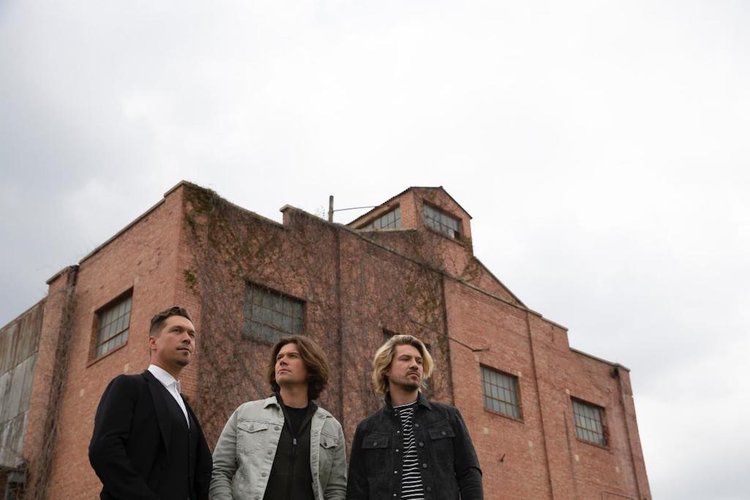 The Hanson brothers experienced the perils of Colorado’s highways first-hand over the weekend, after their tour bus was hit by a truck as they left the Mile High City.

The pop music trio performed at Denver’s Paramount Theatre Friday night and was driving east to Kansas City when its tour bus was sideswiped by a truck “somewhere outside of Denver,” Zac Hanson said in an Instagram video. While everyone was said to be safe, the bus was no longer drivable.

“We are now offloading from the bus ‘cause the bus can’t drive, not safely. It’s a comedy of errors. It’s not really funny anymore,” Zac Hanson said. “Oh my lord, windows are broken, mirrors are missing. Just enough stuff that it makes it too dangerous to drive anymore on the bus from hell.”

According to another post by Taylor Hanson, the whole band and crew later hopped on a plane to Kansas City and, “miraculously, we all made it.” A spokesperson for Kansas City’s Uptown Theater confirmed, “They did make it on time and played an awesome show!!!”

Hanson is touring in support of its newest album, “Red Green Blue,” which came out in May.

Subscribe to our weekly newsletter, In The Know, to get entertainment news sent straight to your inbox.