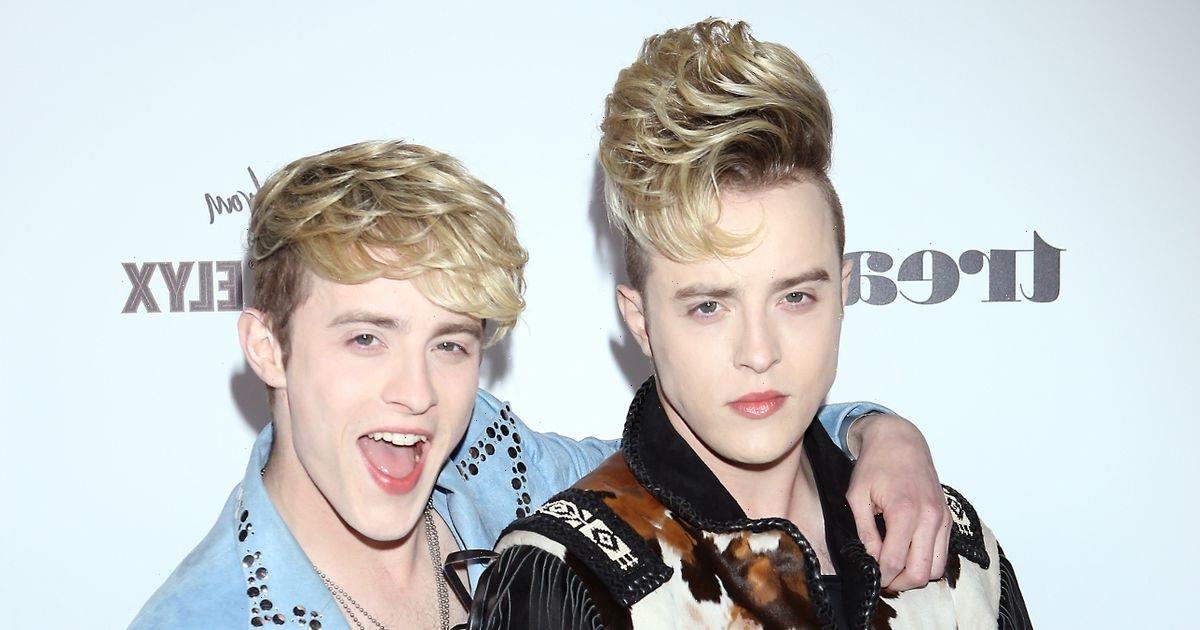 Irish pop singers Jedward have caused quite the stir on social media after they declared the monarchy should be "abolished".

The fiery twins, who rose to fame on ITV's X Factor in 2009 have been known for their outbursts and often explosive commentary on Twitter.

But the singers John and Edward Grimes received backlash after their untimely comments regarding the Royal family in the wake of Queen Elizabeth's death.

Jumping onto Twitter, Jedward told their 664,000 followers: "Abolish the monarchy and give the people real democracy!"

Seeing their tweet on their screens, fans appeared rather outraged and responded in their droves.

Another penned: "Any chance you two could just be quiet? It is not Ireland's place to call for the abolishment of the monarchy of another country. What about Andorra, Belgium, Denmark, Luxembourg, the Netherlands, Norway, Spain, and Sweden?"

A third said: "You might have noticed in the last day or so, our monarchy is the bed rock of our democracy, if you look through the hate in your eyes, see past and present politicians elected by the people agreeing to uphold the law , no one is being forced to sign anything , grow up lads."

Meanwhile another annoyed tweeter wrote: "If you knew anything about the government, politics and the monarchy, you’d know how profoundly stupid your tweet was. Stick to the day job buds."

In another separate tweet the brothers said: "King Charles should hand back the six Irish counties on his visit to Northern Ireland – No war! Just words! It’s time."

And in addition to this, Jedward also gave their thoughts on the UK's new Prime Minister Liz Truss after she visited the Queen earlier in the week.

The lads tweeted: "Liz Truss must have done something on that visit to the Queen!"

However this was also not received well by fans with some claiming to be horrified by the tweets.

One person tweeted: "This is someone’s mum, gran etc. Imagine how you’d feel if someone said something about your mum before she died!!!"

You can leave your tributes to Queen Elizabeth II here.