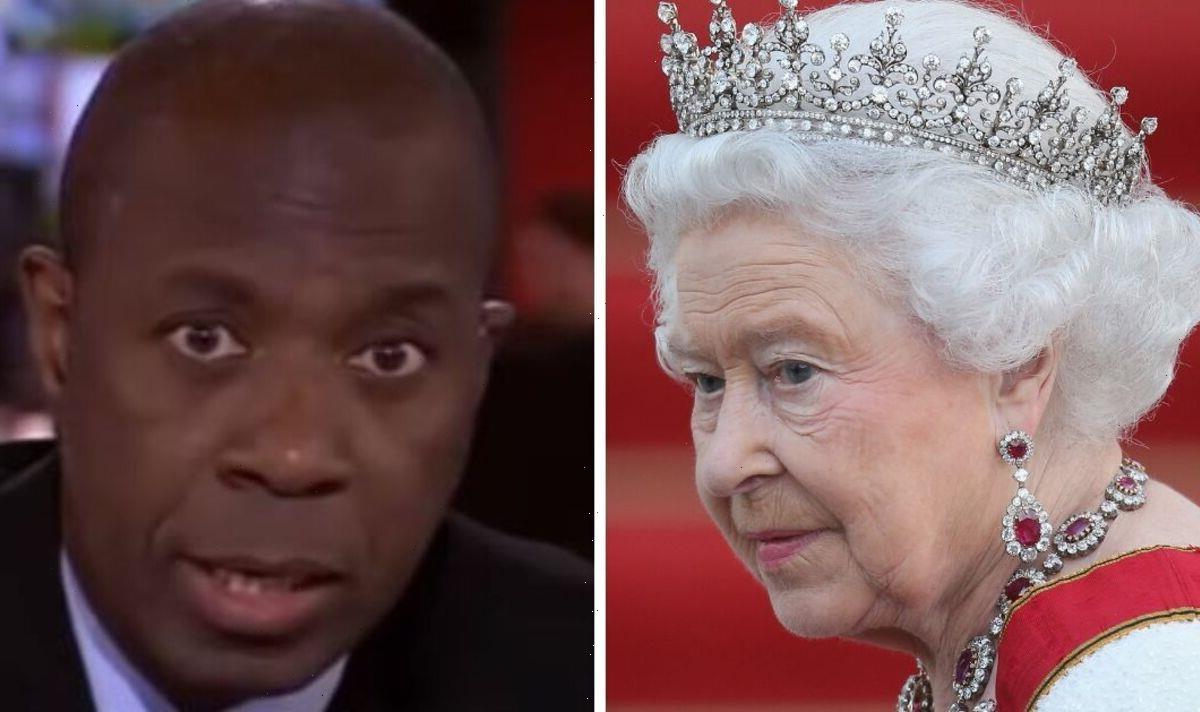 The BBC presenter has defended claims the broadcaster is ignoring other events happening around the world as rolling coverage of the reigning monarch’s death continues. Taking to Twitter to insist the ongoing war in Ukraine is being covered, he highlighted what is hampering journalists reporting from the country.

Many viewers have hit out at the BBC, among other broadcasters, for their extensive coverage of the death of Queen Elizabeth II.

People have claimed that the ongoing war in Ukraine is being “ignored” as the BBC has altered their programming to air content on the reigning monarch’s life.

Since the news of her death was announced on Thursday last week, the channel has continued to revise its schedule.

On Sunday, the BBC aired a news special which focused on the Queen’s last journey from Scotland to London. 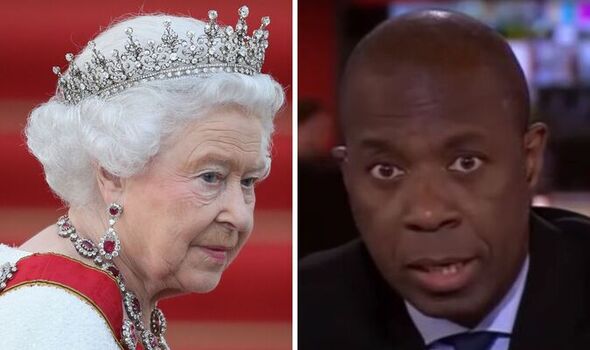 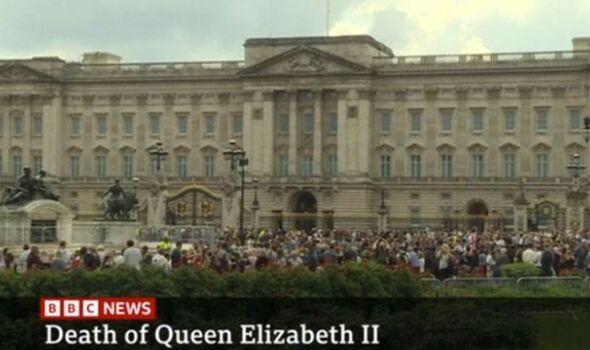 However, many have slammed the substantial coverage as some are growing concerned that there is a lack of attention to the ongoing Ukraine war.

Taking to Twitter, Laura wrote: “I’m a royalist sad about The Queen’s passing. But it’s been over 48 hours now.

“There’s nothing more to report and I’d really like to know what’s going on in #Ukraine from a reliable news broadcaster. So stop giving us padding and vox pops and REPORT!!!” (sic)

With Callum Bethell saying: “I get how awfully big news the death of Queen Elizabeth II and the proclamation of King Charles III is. BUT we need to hear other news as well. 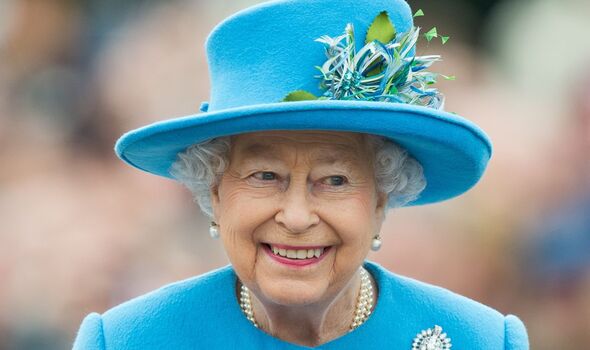 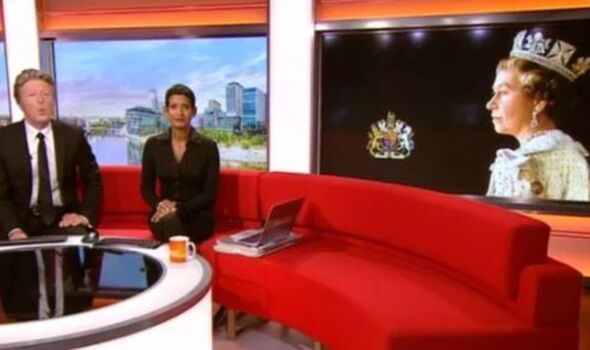 “Especially for vital information like the cost of living crisis and Ukraine. Even a 15-minute bulletin a few times a day would help.” (sic)

User @Ryansb tweeted: “Wall to wall coverage of the Queen, and nothing on a remarkable turn of events in Ukraine. Quite bizarre”

Noticing the large number of viewers echoing the same opinion, BBC newsreader Clive Myrie decided to respond to the claims that other news is being ignored.

Posting on social media, the journalist said that there had been a latest reporting on Ukraine from Orla Guerin during the main BBC news.

Tweeting on the subject, he said: “It might seem no other story is being covered, but I assure you that’s not the case.

“Journalists are also not being allowed near the frontlines.

“That is also hampering reporting. Thanks.”

Revealing that the mission is gaining momentum, Guerin said that journalists have currently been banned from the frontlines.

Sharing further information on the war, the BBC newsreader added that Kyiv is “determined” to win the information war.

Viewers also learnt that Russia’s frontline has collapsed in some areas.

BBC News airs weekdays on BBC One throughout the day.