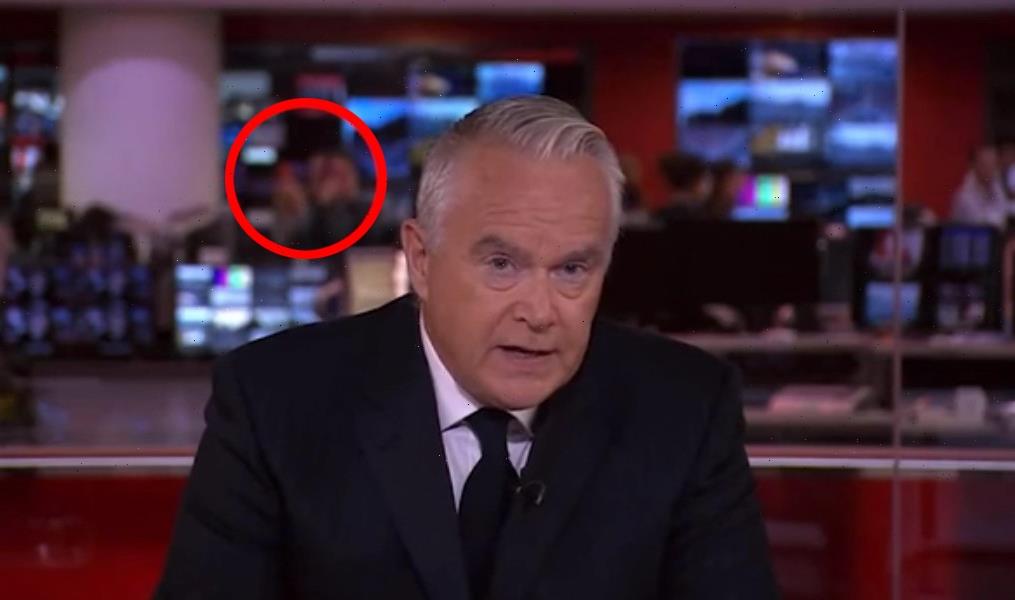 THIS is the shocking moment BBC workers were seen taking PHOTOS while Huw Edwards emotionally told the nation that the Queen had died.

In a sombre statement on Thursday, Buckingham Palace confirmed Her Majesty Elizabeth II, the longest-serving monarch in British history, had passed away – making her son, Charles, King. 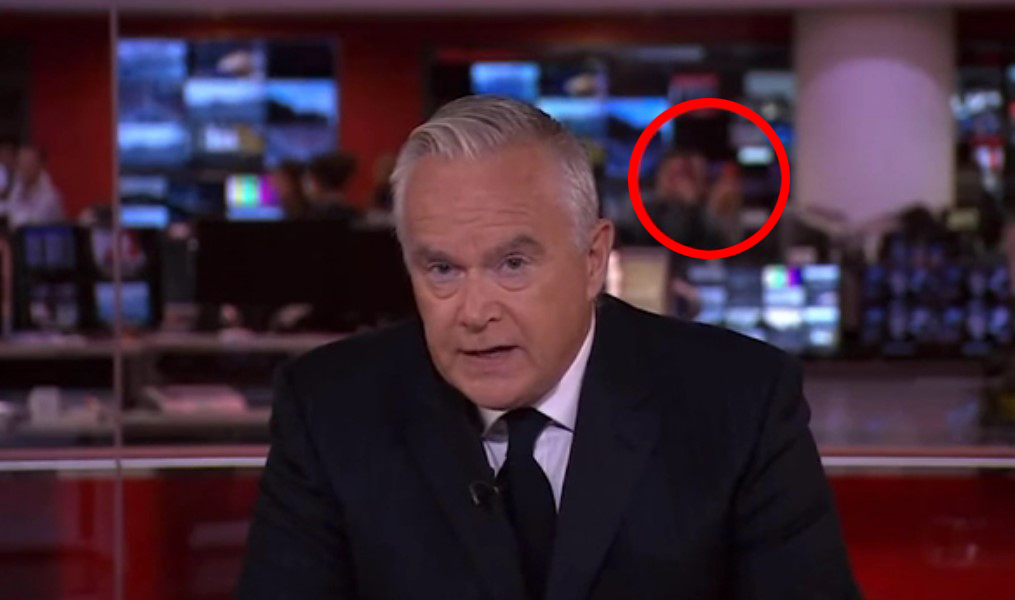 BBC newsreader Huw Edwards made the historic announcement at around 6.30pm.

But eagle-eyed viewers spotted commotion in the background – and clocked that newsroom staff appeared to be acting inappropriately.

As Edwards, 61, dropped the bombshell news, two employees were seen holding up their phones and scanning around the room.

Many fans believe the pair were taking selfies during the colossal moment in history.

Moments later a man was seen approaching the women who then immediately put away their phones.

Viewers rushed to social media to give their two cents on the incident.

One person wrote: “I despair with the modern world sometimes… I was stunned as […] Huw Edwards announced the death of the Queen. In the background two BBC employees with their phones taking photos.”

Another added: “I am beyond disgusted that people working in the BBC studio taking selfies as Huw Edwards announced the death of Her Majesty The Queen. Unbelievable disrespect.” 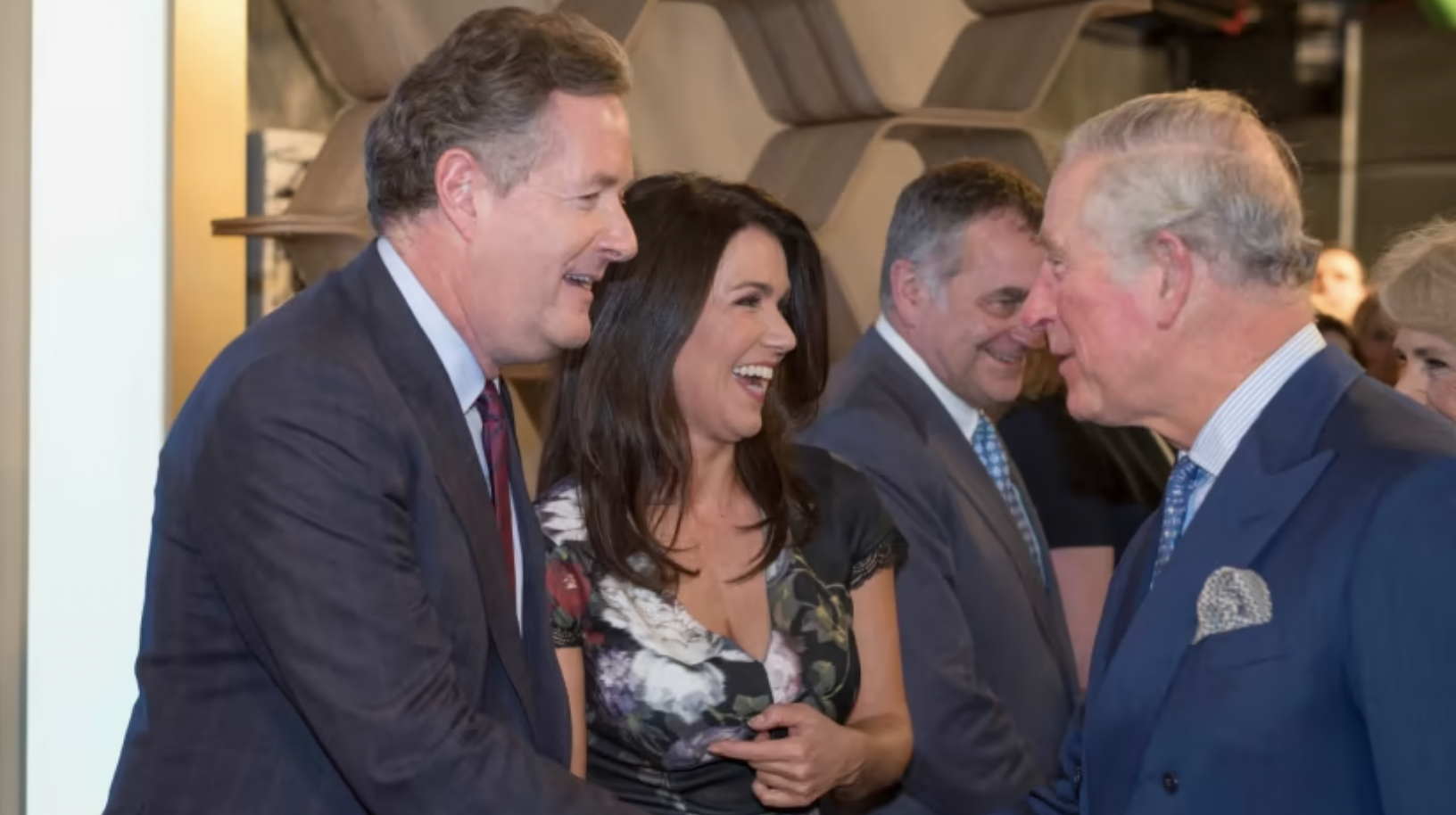 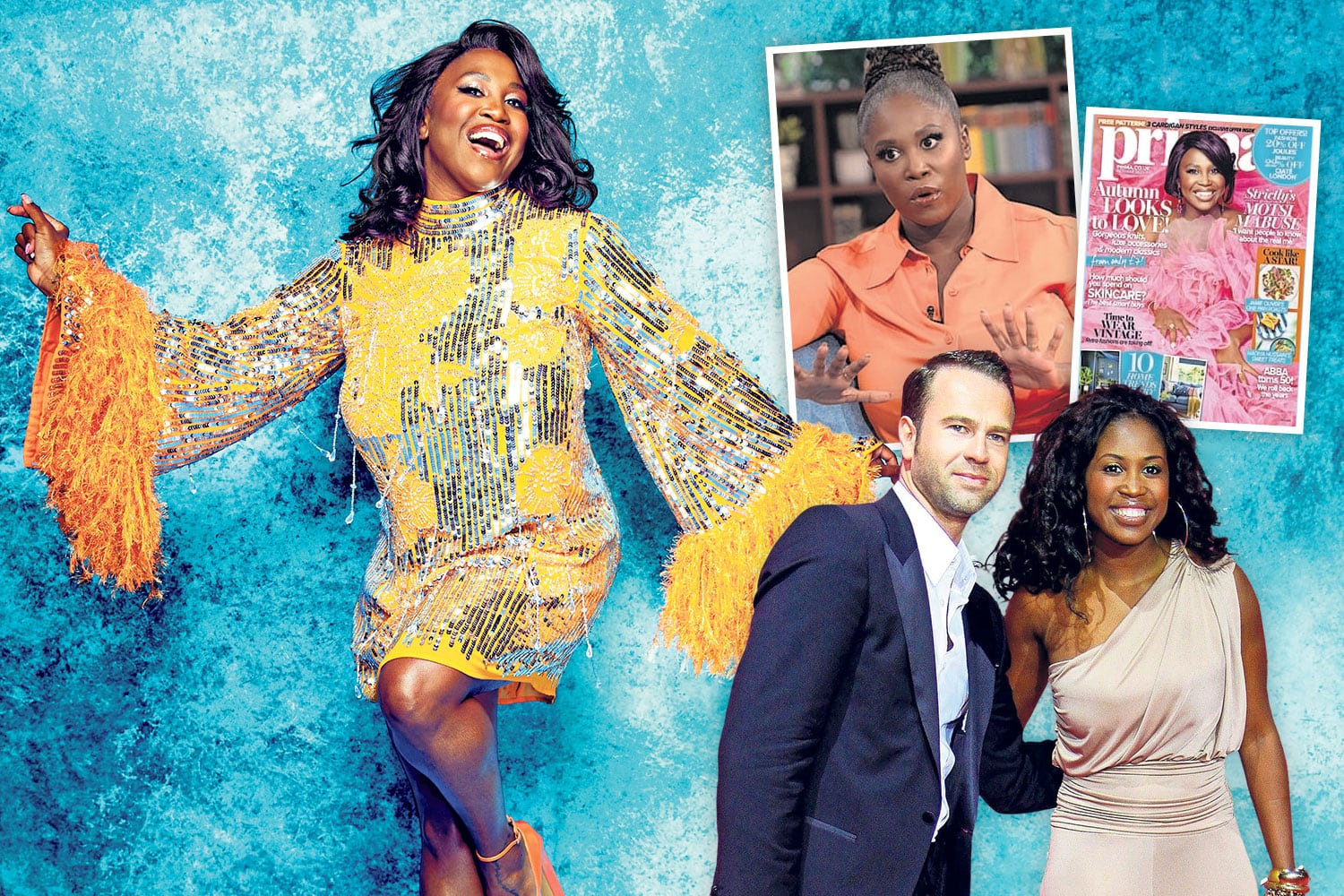 My husband BANNED me from having a baby, says Strictly's Motsi Mabuse 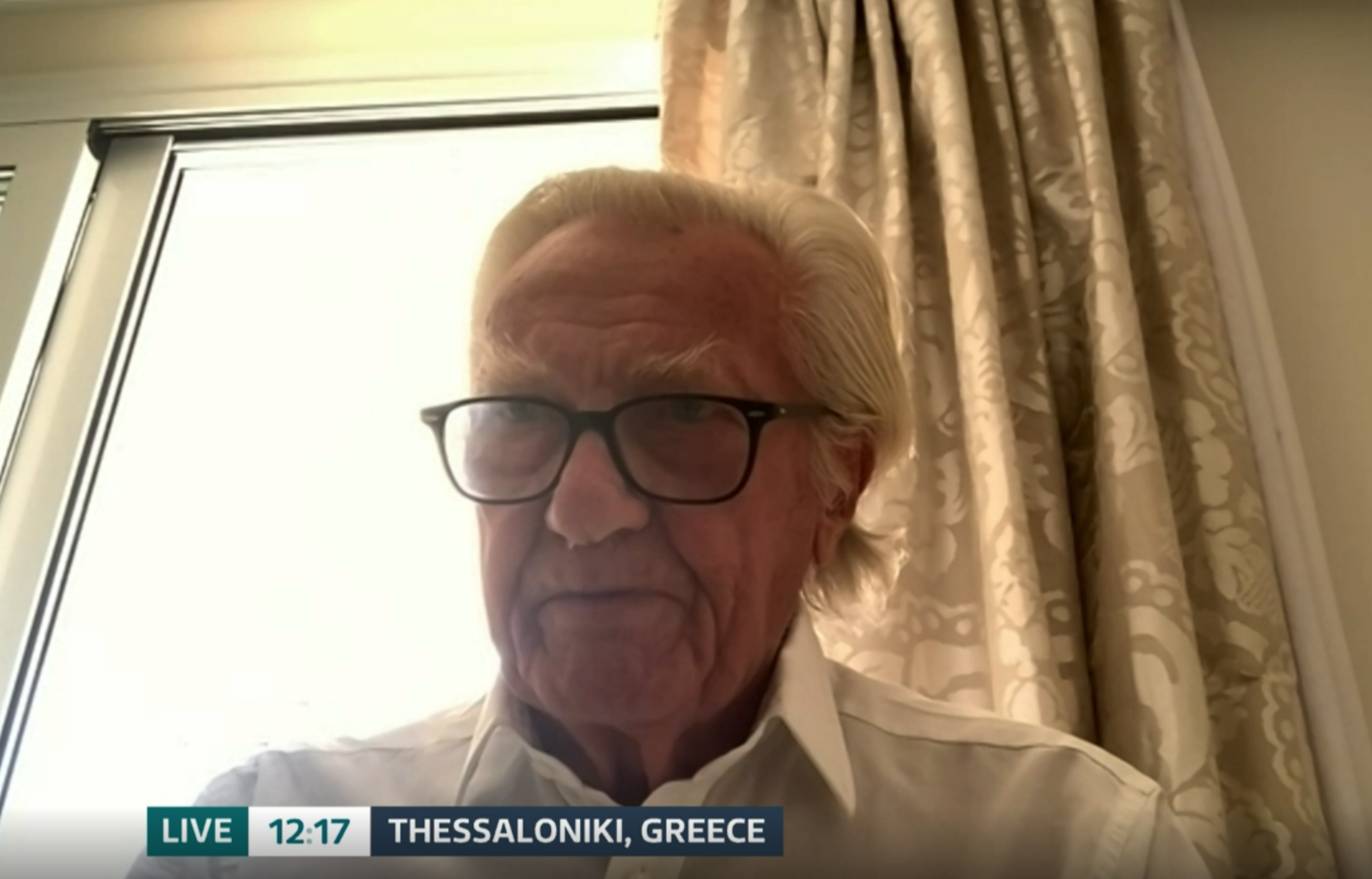 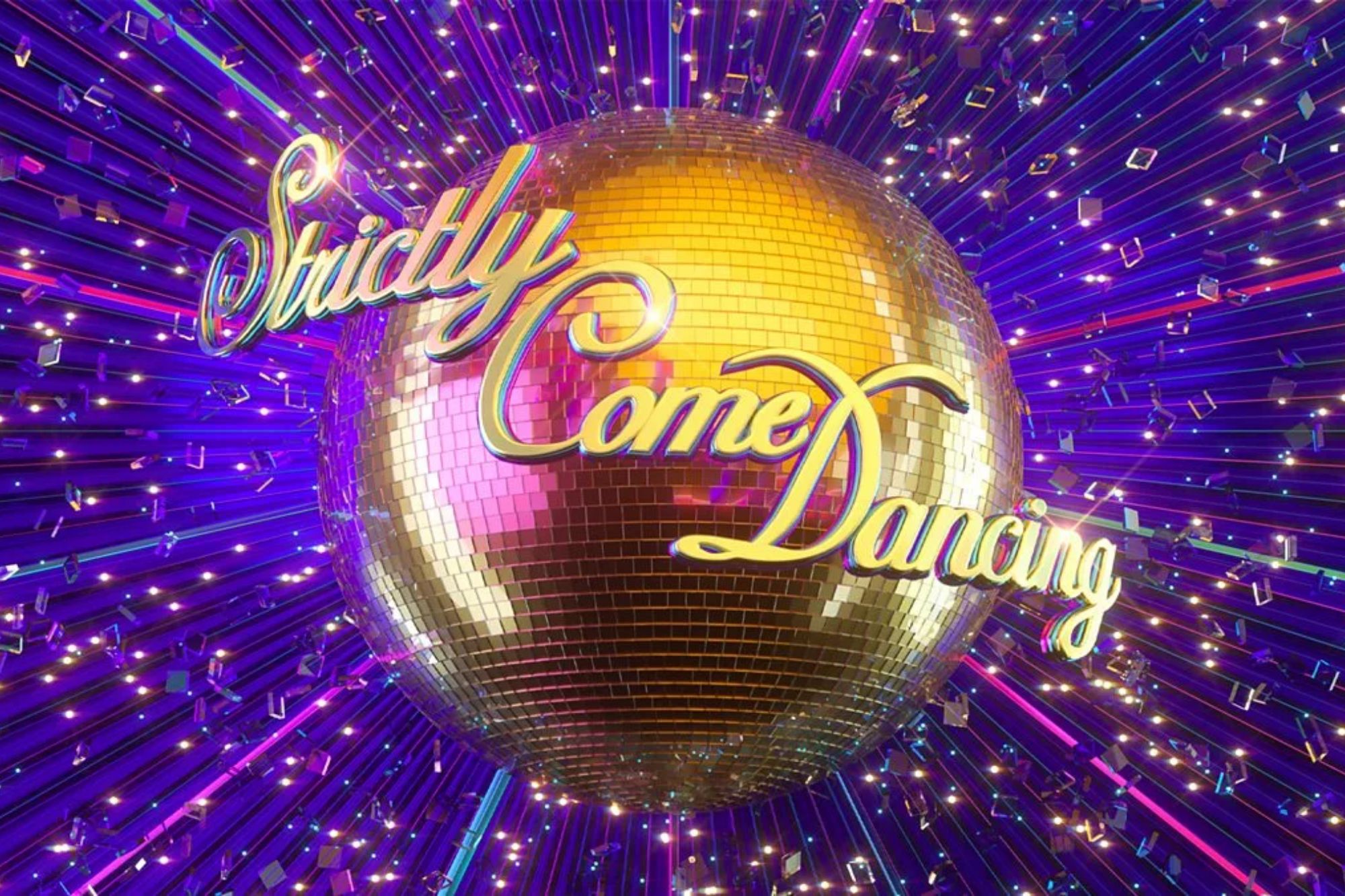 Strictly launch, Masked Dancer & GBBO could be delayed after death of Queen

"The King and The Queen Consort will remain at Balmoral this evening and will return to London tomorrow."

They have since returned to London, where Charles was this morning made King in a landmark ceremony.

Charles had automatically become King following the tragic death of his mother on Thursday but his role has now been confirmed.

King Charles also approved an order that the day of the Queen's funeral, which is yet to be decided, will be a Bank Holiday.