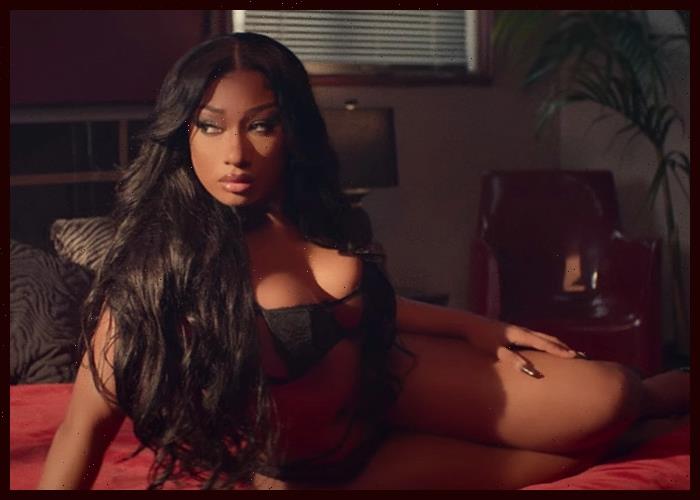 The visual, directed by Colin Tilley, opens with Meg lying on her bed. Then it follows Meg outside as she attends a funeral. There she meets a clone of herself dressed in white.

Megan released her sophomore studio album, Traumazine, on August 12, just one day after officially announcing the project on her social media channels.

Traumazine is Megan’s follow-up to Good News, her blockbuster debut studio album which peaked at No. 2 on the Billboard 200.

The hip-hop superstar had previously dropped a video of “Her” from Traumazine, which was also directed by Tilley. She also recently guest-starred on Marvel’s “She-Hulk: Attorney At Law” series on Disney+.