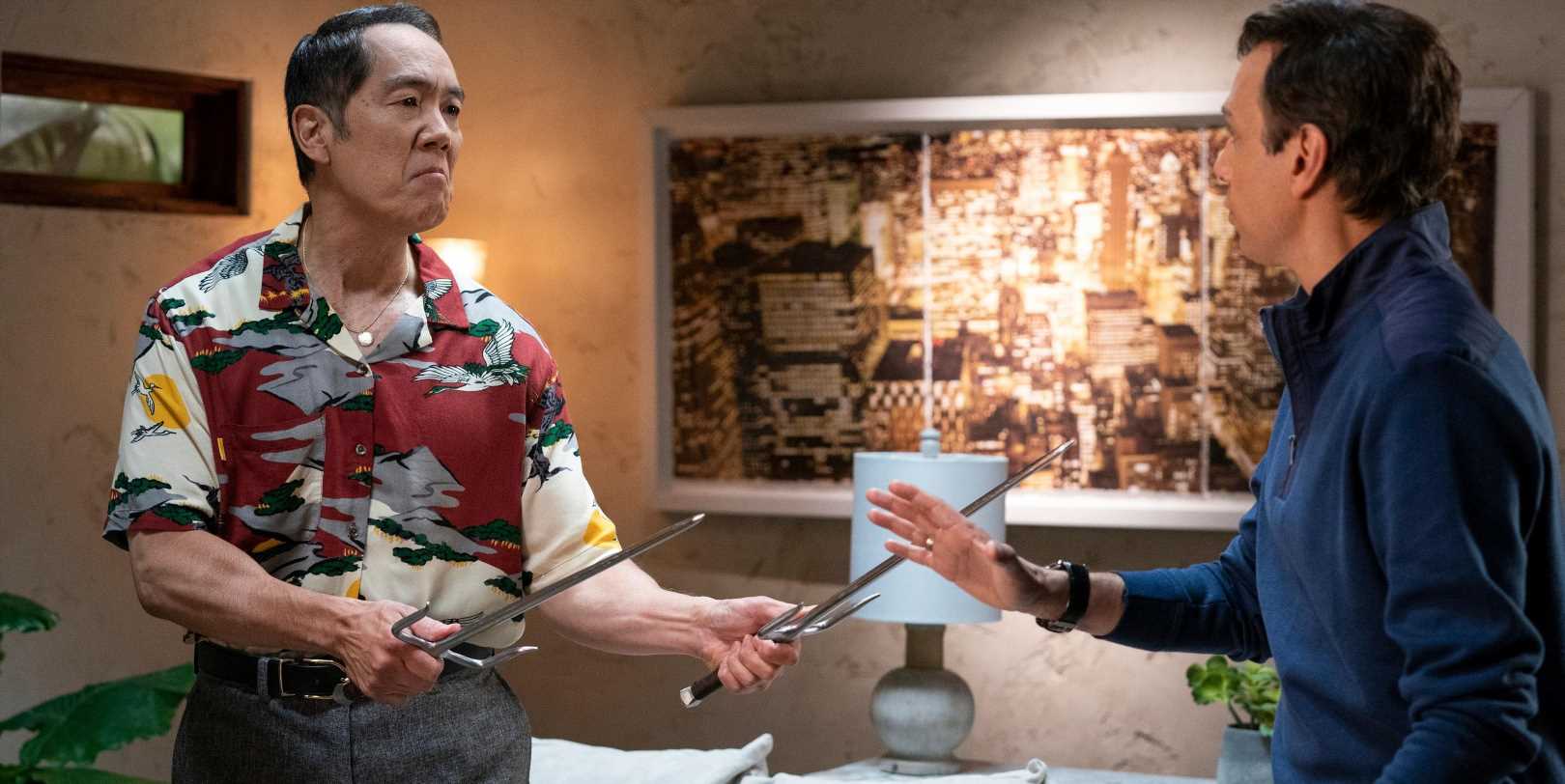 *SPOILERS FOR SEASON 5 OF Cobra Kai BELOW!*

Just a warning that we are going to get deep into Cobra Kai season 5 spoilers because there is a lot to talk about when it comes to that big finale. I would definitely go back and finish the season if you haven’t yet. But if you have finished this season, then you already know the big showdown was not exactly pretty. Even the beginning of the episode gave fans a big surprise and made us question if certain characters would even come back for season 6 (if it happens). Cobra Kai might never die, but that doesn’t mean these characters are invincible.

Ready to find out the truth? Well, we have to get to the obvious first. Even with the dozens of fights that were taking place in the finale, in the end, there were two characters who quite possibly did not make it out alive: John Kreese and Chozen. So did they survive?

What happened to Chozen at the end of Cobra Kai season 5?

In one of the most shocking moments in the entire series, Terry Silver and Chozen got into a major fight as the Miyagi-Do students broke into Cobra Kai and the adults went to Silver’s place to try to take him down for good. As they took jabs at each other, they went into one of Silver’s collection rooms, where he got a katana and Chozen revealed he brought his sai swords with him. The two continued their epic match outside the house in some very shallow water. 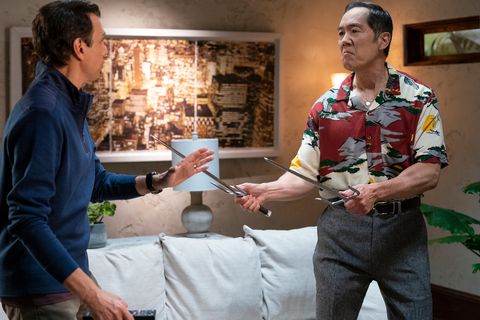 At one point, Chozen successfully brought Silver down and could’ve delivered a final blow, but Chozen got distracted after hearing Johnny struggle in his own fight. Unfortunately, Silver took the opportunity to use his katana and slash Chozen on his back, causing him to lose a lot of blood and fall into the water. Silver left him there to die.

After Miyagi-Do successfully exposed Silver and Cobra Kai’s horrible practices to the public, Daniel began to worry over Chozen. Luckily, it was revealed that he actually survived the attack, and Mike and Johnny brought him over to Cobra Kai. Chozen brushed his injuries off as just a flesh wound, and Daniel immediately pointed out, “Yeah, but it’s like all your flesh” and finally got him medical attention.

TL;DR: Yes, Chozen survived, and hopefully he will be reuniting with Kumiko ASAP.

Did John Kreese actually die at the end of Cobra Kai season 5?

After Kreese spent the entire season in prison, there was no way anything could have happened to him…right? Well, this *is* Cobra Kai, so the first few minutes of the season finale delivered one of the biggest surprises.

The season 5 finale episode started off with Kreese in his usual therapy session. He noted that he felt his time was coming to an end and he regretted everything he’d done, since it tainted his legacy on Earth. Dr. Folsom tried to comfort him and told him he can do better and turn his life around. 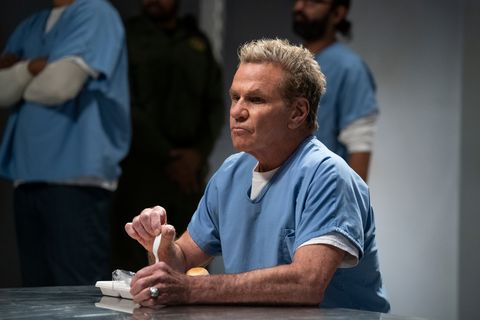 Well, Kreese tried to do just that in the lunchroom when he saw two of his fellow prisoners fighting. After trying to get them to stop fighting, things immediately went south when one of them stabbed Kreese with a shiv, leaving him for dead on the lunchroom floor in the midst of pandemonium. But that’s not the whole story…

We didn’t really hear about Kreese again until the end of the episode, when one of the police officers on the scene at Cobra Kai revealed to Johnny, Daniel, and the rest of the group what happened to Kreese. While we still don’t know the specifics of what the police officer told them, the show immediately jumped back to the prison where Kreese’s body was wheeled into a coroner’s office to be examined.

The coroner immediately looked at him suspiciously and noted his uniform was not covered in blood, but rather with melted Jell-O! Turns out, the whole thing was part of Kreese’s big plan. He took down the officers that brought him in, and it almost looked like he was about to beat up the coroner, but Kreese just swapped uniforms with him, allowing him to easily walk past guards towards a locked door. It’s revealed that he lied to Dr. Folsom in order to get closer to her and steal her ID. He used the ID to exit the facility and successfully escaped from prison as the screen fades to black.

TLDR: Yes, Kreese survived, but who knows what happens next?

So no one died?

Correct! Everyone surviving the wild fights that broke out is ridiculously lucky, but no one died this season. But given how things ended up—especially with Kreese out of jail—Cobra Kai season 6 will no doubt be the biggest one yet.