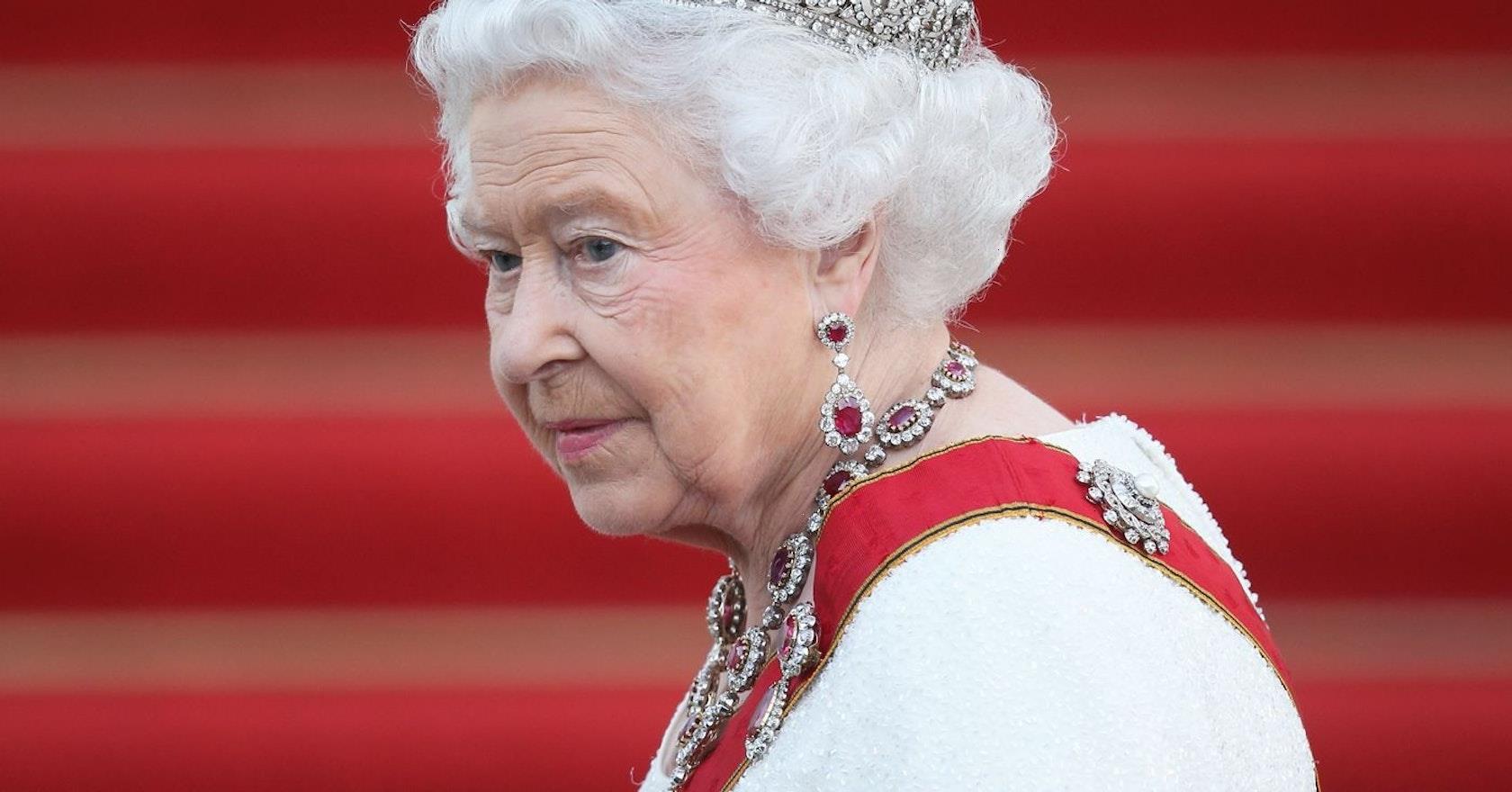 Queen Elizabeth IIwas the longest-serving British monarch, celebrating 70 years on the throne earlier this year with her Platinum Jubilee.

The last time the UK witnessed the death of a British monarch, the world was a very different place; 1950s Britain was still reeling from the Second World War and the NHS was only four years old.

While prime ministers have come and gone (15 of them), Queen Elizabeth II has remained a constant in our lives since her coronation 69 years ago. She’s reigned through Beatlemania, JFK’s assassination, the moon landings, the birth of punk rock, the fall of the Berlin Wall, 9/11, Brexit and the Covid pandemic.

In April 2021, she lost her husband, Prince Philip, when he died aged 99. In February 2022, the Queen contracted coronavirus, which she said left her feeling “very tired and exhausted”.

What comes next is unprecedented, but this is what is likely to happen next based on history and royal protocol.

As next in line to the throne, Charles immediately became king, and confirmed that he will take the title of King Charles III.

He will be formally proclaimed as the new monarch at an Accession Council held at St. James’s Palace, which ITV reports will take place on Saturday, attended by members of the privy council. He will also take a royal oath, as Elizabeth did when her father George VI died in 1952.

After the Accession Council, the first public proclamation of the new King will be read out from the Friary Court balcony of St James’s Palace.

He will meet with Liz Truss, the prime minister, in London today, The Guardian reports, and MPs will pay tribute to the late monarch in parliament today (September 9), with senior MPs set to swear an oath of loyalty to King Charles III on a rare Saturday sitting of parliament.

The King will record a televised address to the nation which is expected to air tonight. He will also meet with the Earl Marshal to discuss plans for the Queen’s funeral.

Over the next few days, he will visit Scotland, Wales and Northern Ireland.

He’ll succeed the Queen as head of the Commonwealth. Despite it not being a hereditary role, Commonwealth leaders formally announcedthis would be the case in 2018.

2. But we’ll have to wait for his coronation

Queen Elizabeth II waited a year before being crowned, so it’s likely we’ll have to wait months before Charles’s coronation.

Unless he chooses to break with tradition, Charles will be crowned in Westminster Abbey as his predecessors were.

3. Union flags will fly at half mast

As a symbol of respect, union flags across UK towns will be flown at half mast until the day of the funeral, as they were following George VI’s death.

The Royal Standard flag, however, always remains at full mast even upon the death of the sovereign.That’s because it represents the sovereign and the United Kingdom, and there’s never a sovereign missing from the throne.

At 1pm today (September 9) a gun salute of 96 rounds, one for every year of the Queen’s life, will be fired in Hyde Park and at the Tower of London.

The Queen was married to Prince Philip for 73 years

4. Broadcasters will change their tune

Radio stations across the UK will have already kick-started their ‘obit procedures’, which are triggered in the event of a significant royal death or other catastrophic news and are rehearsed by staff at least once a year.

Music on the radio will be solemn, preprepared programmes will be aired and news presenters on TV will be sure to stick to a black dress code for as long as broadcasters feel it matches the public mood.

Failure to stick to protocol had radio stationsand the BBCfall under heavy criticism after the Queen Mother’s death in 2002, so broadcasters will be keen not to make the same mistake again.

5. The Queen will “lie in state” for a few days

When the sovereign dies, her or his body ‘lies in state’ – it is placed in public view so that people can pay their respects before the funeral.

It’s unlikely to be an open casket; neither George VI nor the Queen Mother’s bodies were on display during this period. The Queen Mother lay in state for three days in Westminster Hall, which hosted around 200,000 guests.

We can only expect this to be higher for Queen Elizabeth II as Britain’s longest-reigning monarch.

6: Her funeral will take place in Westminster Abbey

Her parents were buried in St George’s Chapel– where Meghan Markle and Prince Harry were married in 2018 – so she’ll likely be buried there. Sandringham or Balmoral would be the most likely alternatives.

The date of the funeral is yet to be confirmed by the palace, but it’s thought that it could take place on Monday 19 September.

7. There will be a set period of mourning

The official period of royal mourning has now begun and will continue until seven days after the Queen’s funeral, the date of which is yet to be announced. Royal mourning is observed by the royal family, their staff and troops on ceremonial duties.

If the country mimics its own behaviour after George VI’s death some businesses, including theatres, cinemas and public attractions, will close, and some sporting events will be cancelled.

8. The press could be kept away

When Princess Diana died in 1997, Prince William and Prince Harry were kept away from public view to shield them from public attention.

Given that the Duke and Duchess of Cambridge’s children are still very young (and that both Prince Harry and Prince William’s animosity towards the press is well known) they might do something similar for the children this time.

Queen Elizabeth II at her coronation in 1953

Currency will gradually be replaced with coins and notes depicting King Charles’s face – it’ll happen steadily as and when any new currency is introduced. According to the Guardian, replacing currency could take up to two years.

Our passports, stamps and even letterboxes (take a closer look at a red post box when you next see one) will also be replaced in time.

10. God Save The Queen will no longer be our national anthem

Instead, it’ll now be God Save The King.

As the mourning period lifts, businesses reopen and the second Elizabethan period draws to a close, Britain will learn to get back to its old routines, spend our new banknotes and sing a new national anthem.

But it’ll all take rather a lot of getting used to.