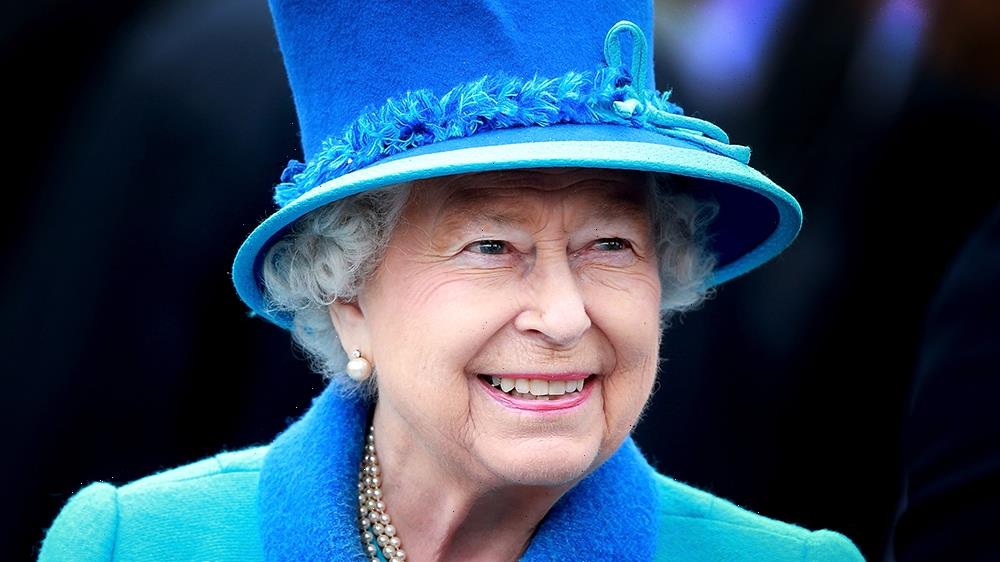 BBC One, ITV, Channel 5, Sky and GB News were in the middle of rolling news reports – prompted by a Buckingham Palace statement citing “concern” for the Queen’s health earlier at that day – when the news broke at 6.30PM local time.

Channel 4 cut from popular British soap “Hollyoaks” while BBC Two was broadcasting women’s athletics when the schedule was interrupted to bring viewers the breaking news.

“Across the BBC and major channels carrying news, a total reach of 33m people tuned in between midday and 2am, as the news broke of the sad passing of Her Majesty Queen Elizabeth II,” U.K. ratings aggregator Overnights TV tweeted.

According to figures from the U.K.’s Broadcasters Audience Research Board (BARB), on the BBC alone 11 million viewers were tuned in when broadcaster Huw Edwards announced the Queen had died. The audience peaked on BBC One with 9.74 million viewers while 830,000 tuned into a simulcast on BBC Two and 867,000 on the BBC News channel.

Television schedules across the U.K. were thrown into chaos on Thursday afternoon after Buckingham Palace issued a rare statement citing “concern” for the Queen’s health.

By comparison, last year’s postponed Euro 2020 tournament, which saw England reach the finals only to be beaten by Italy, saw combined viewing figures of 22 million across BBC One and ITV, who simultaneously broadcast the competition.

This year, meanwhile, an average 13.2 million people watched the Queen’s Platinum Jubilee Celebrations on BBC One in June (making it the most-watched program in the first half of 2022) and 9.4 million watched the Eurovision Song Contest in May.