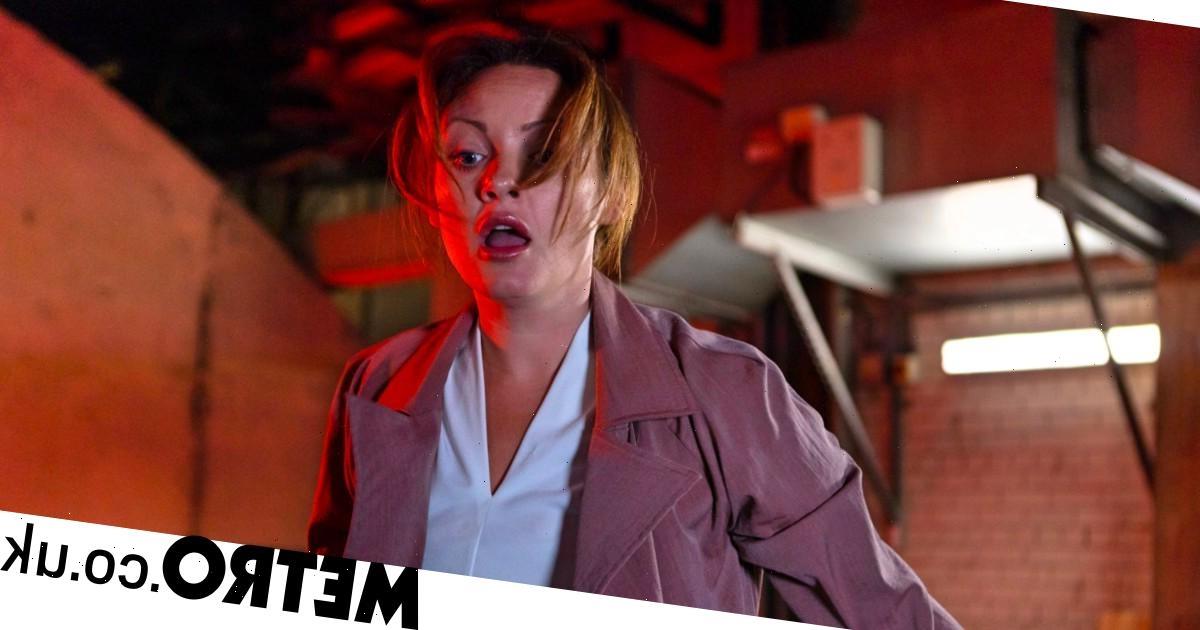 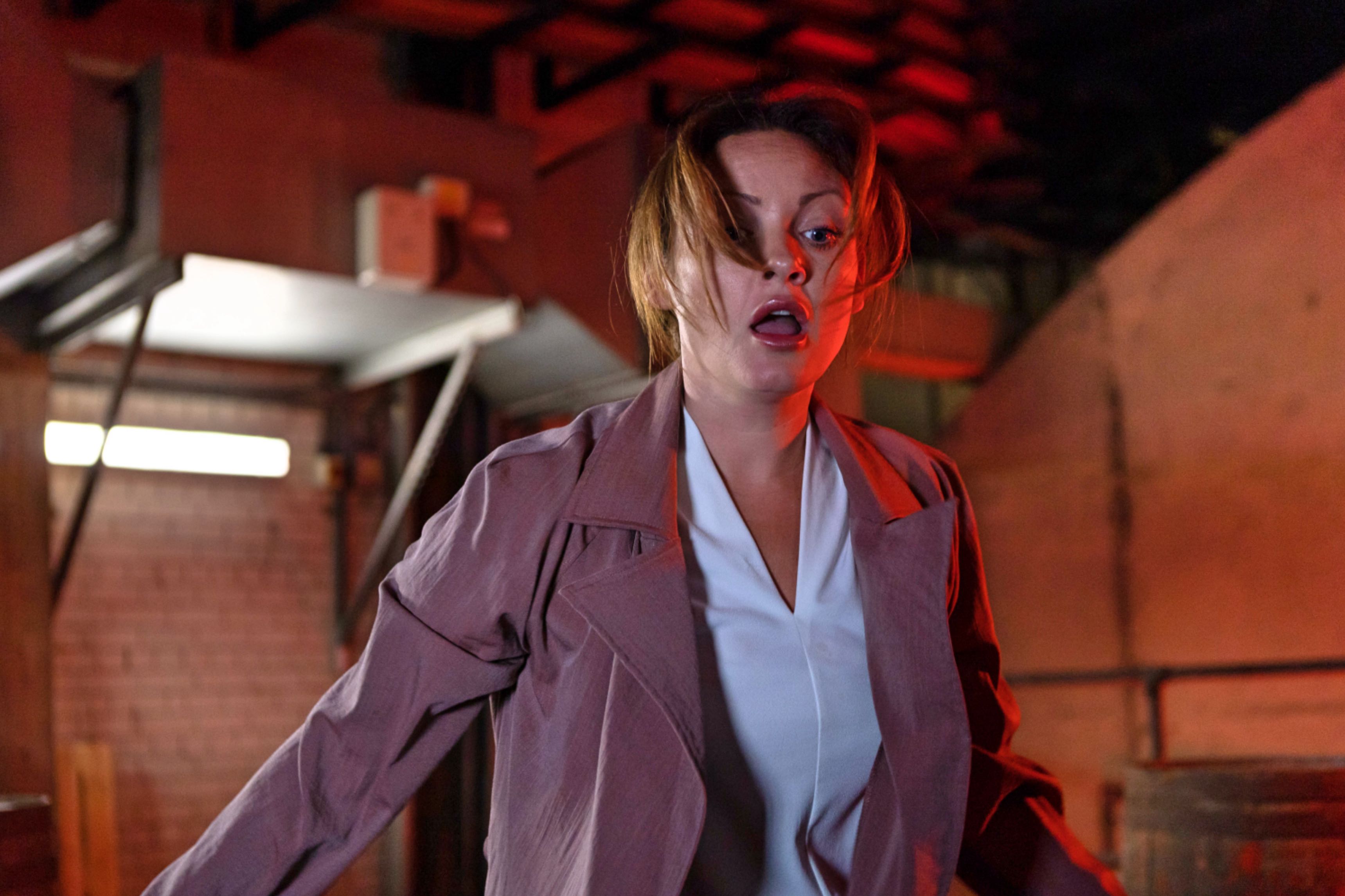 James Nightingale (Gregory Finnegan) will find himself in a lot of trouble in Hollyoaks when his plan to report Norma Crow (Glynis Barber) to the police backfires quite dramatically.

The lawyer, as viewers know, is currently in cahoots with Norma, but the alliance soon brings out the worst in him, forcing him to make a bold move.

Upcoming scenes will see him head to the police station for assistance, confiding in both DI Lexi Calder (Natalie Anderson) and newcomer DS Amaral (Melissa Batchelor) about the predicament in which he finds himself.

Little does he know, however, that DS Amaral is one of Norma’s associates, meaning that James is in danger.

The corrupt detective, who will make her debut on Friday September 16 on E4, will prove to be a threat for James and will also share a number of tense scenes with both Norma and Warren Fox (Jamie Lomas), and the storyline in question will feature heavily during the show’s upcoming stunt week.

Melissa Batchelor, who has appeared in numerous shows over the years including Casualty and Emmerdale, has been cast in the role of DS Amaral, and we cannot wait to see what she brings to the eponymous village.

‘I think my character, DS Amaral, has probably grown a little bored of her job, and working for Norma fulfils the excitement she craves and no longer feels in her day to day job,’ she told Metro.co.uk.

‘She gets off on the adrenaline that comes with taking such a huge risk and gets a kick out of how powerful it makes her feel. I think she admires Norma and her ruthlessness, but also isn’t afraid of her either.’

‘It was great fun being involved in the stunt – I was a little nervous at first as I’m petrified of heights but luckily I was made to feel really safe and we shot it in a way in which I didn’t need to go too close to the edge – however it was close enough!’

‘Filming on location is always fun and the warehouse set was brilliant, really dark and gloomy – it set the tone of the scene perfectly.’

‘I really enjoyed working with everyone, especially Jamie Lomas who plays Warren – He’s one of those actors who really goes for it and tends to give you something new with each take, which made my job a lot easier – my reactions to him screaming at me were definitely real…”

‘Filming on the day of the carnival scene was brilliant – the set was absolutely stunning, I was in awe of the supporting actors – some of whom were standing on stilts for what seemed like hours – everyone had great fun that day.’

Melissa makes her debut as DS Amaral on Friday September 16 on E4.