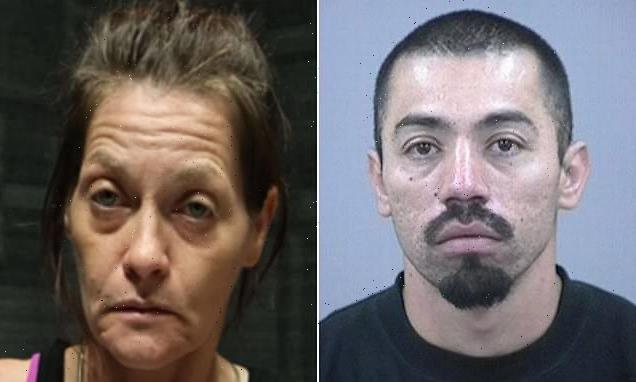 Decomposed remains of man are found in ‘makeshift tomb’ SEVEN years after he went missing: Cops arrest woman, 43, on suspicion of murder after receiving tip-off about a body in Californian property

Cops have arrested a woman on suspicion of murder after the decomposed remains of a man were found in a ‘makeshift tomb’ seven years after he went missing.

Eric Israel Mercado, 35, vanished in October 2014 and was reported missing by his family.

The gruesome discovery of his decomposed body in the makeshift tomb was made by officers at a home in San Bernardino, California.

They had received a tip-off and found the remains almost seven years after Mercado went missing at 1400 block of E. Davidson Street last month.

Officers arrested Trista Spicer, 43, in Yucaipa, 10 miles from San Bernardino on September 2 on suspicion of murder. 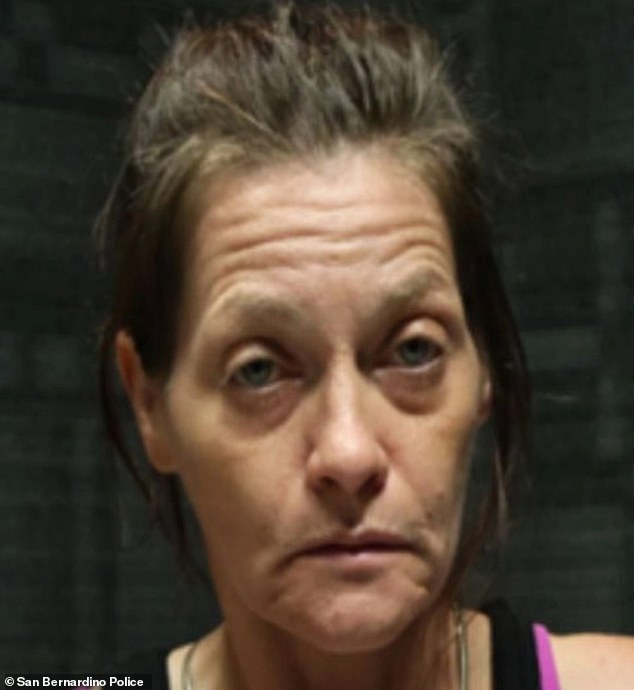 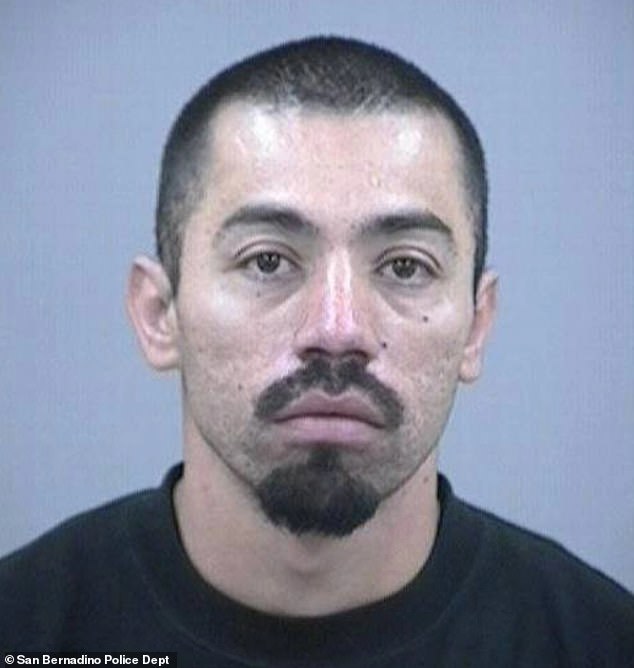 Eric Israel Mercado, 35, pictured, vanished in October 2014 and was reported missing by his family 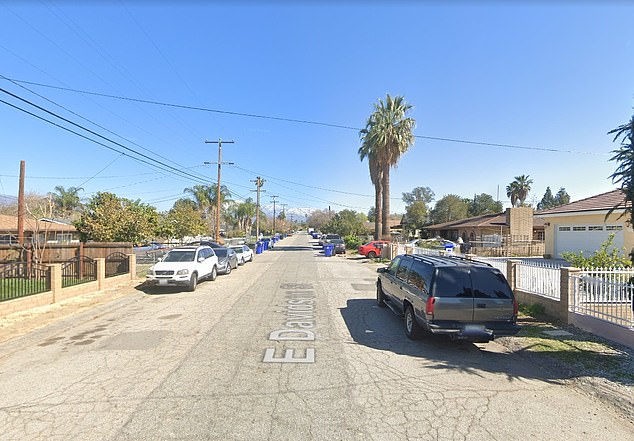 The gruesome discovery of his decomposed body in the makeshift tomb was made by officers at a home in San Bernardino, California (pictured)

They have found out that Mercado had previously lived with Spicer at the home.

Police are working to establish Spicer’s motive for the killing as their investigation continues.

Jail records indicate that she is currently held on $1 million bail.

In a statement, a City of San Bernardino police spokesman said: ‘On Tuesday, August 23, 2022, at approximately 3 p.m., San Bernardino Police Homicide detectives conducted a follow-up investigation after receiving information of possible human remains located at a residence within the City and County of San Bernardino.

‘Investigators corroborated the information provided to them, and in doing so were able to determine enough preliminary information to author a search warrant to search a residence in the 1400 Block of E. Davidson Street for possible human remains.

‘Homicide investigators identified pertinent information and learned that Trista Spicer and the decedent, Eric Mercado, lived at the residence together. Investigators learned that Mercado had been reported missing by his family in 2014 and had not been seen since.

‘Based on evidence collected by homicide detectives, it was determined that Spicer was responsible for the murder of Mercado, and an arrest warrant was issued for her.

‘On September 2, 2022, Investigators with the San Bernardino Police Department located and arrested Spicer in the city of Yucaipa. She was booked into a local jail facility on the charge of murder.