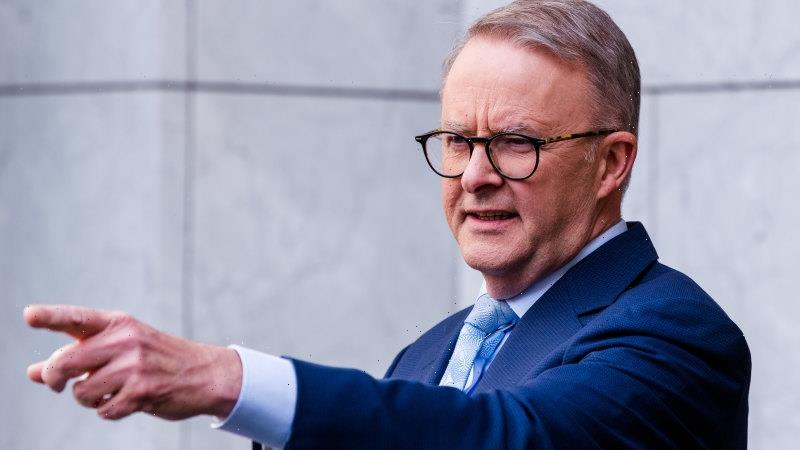 Every guest at the jobs summit walked out of Parliament House on Friday afternoon with a virtual gift bag from Prime Minister Anthony Albanese and the promise of more help to come.

Corporate chiefs gained an increase in the permanent migration intake to 195,000 places a year and faster action on visa rules to bring more skilled workers into the country. 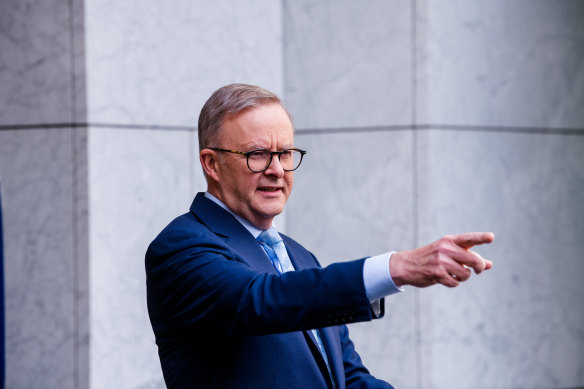 Union leaders received a promise to overhaul the Fair Work Act so they could reach agreements with a group of employers across a single industry – and possibly take industrial action to get what they want.

State and territory leaders were offered federal funding to waive fees on TAFE courses and train more workers at an overall cost of $1.1 billion, although they have to share the bill.

Every guest seemed happy with the new policy in the closing minutes of the summit, when Albanese said older Australians would be able to earn $4000 more each year without losing any of the age pension. The principal organiser, Treasurer Jim Chalmers, set up a win for the government.

Those who wanted more help for women, however, will have to wait. They have a $5 billion childcare policy in the October 25 budget but only an earnest assurance there will be more help on paid parental leave in the years to come. This was the most significant gap when the government had tried so hard to make sure there were 50:50 men and women in the room.

Albanese gains an immediate political victory from a successful summit. The event embodied one of his themes during the election campaign – that voters have conflict fatigue after the Scott Morrison era. There was a sense of generosity in most of the discussion; all sides were willing to hear others.

This will probably cement the support for Albanese revealed in the latest Resolve Political Monitor, which shows he has a lead of 55 to 17 per cent against Liberal leader Peter Dutton when voters are asked their preferred prime minister.

There were no surprises, of course, but the nuttiest criticism of the event was that it was only a “talkfest” – a complaint from Liberals who seem to yearn for the days of combat under Morrison. Australians expect their leaders to listen, participate and, if they win power, govern for all. Dutton did not have to attend; his blunder was in not sending a shadow minister on his behalf.

Nationals leader David Littleproud was smarter: he turned up, listened to everyone and put forward proposals such as cutting student debts for rural nurses.

All the guests knew they had to do their part to make it a success. Business chiefs could not wreck the consensus because they will need Albanese on their side one day; union leaders could not cause trouble because most of them want the Labor government to win again.

The hard part for Albanese is what comes next. The happy agreements end when companies have to wear an outcome on workplace relations that cuts their profits or unions have to compromise in a way that erodes membership or working conditions.

The talks about enterprise bargaining will be managed by Workplace Relations Minister Tony Burke in the hope of a deal before the budget so laws might be put to parliament this year, making this a key issue to watch in the next seven weeks.

Albanese talked in general terms about workplace reform but did not seem heavily invested on Friday in the ACTU’s call for multi-employer bargaining, the change employers do not want because they fear it will lead to industry-wide strikes.

Will the prime minister press ahead despite objections from business? Will he shelve the idea and disappoint the unions?

Sooner or later, there will not be enough gifts to go around.