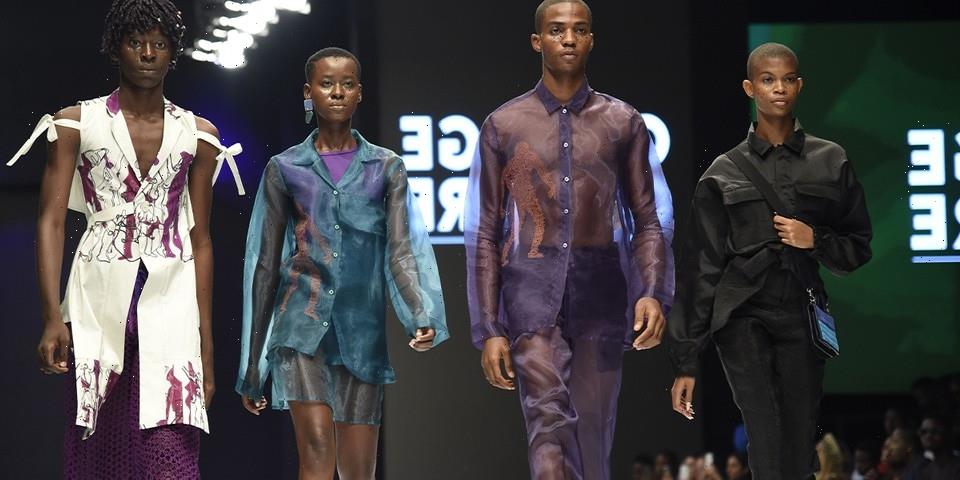 Just last week, Nigeria‘s Federal Ministry of Information and Culture posted a statement to Twitter, announcing that the country’s Advertising Regulatory Council of Nigeria (ACRON) has issued a formal ban of using foreign models and voice-over actors in Nigerian media.

For many years, advertisements often aired in Nigeria feature white actors and are narrated by those with a British accent. However, with the new ban in place starting this October, the country is enforcing a new rule that bars white or non-Nigeria models and voice-over artists to be in advertisements as a way to foster local talent. The move is a major step for the country that appears to want to take back the narrative of representation in the country’s native population. In an interview with the Times, the president of the Association of Advertising Agencies of Nigeria, Steve Babaeko said, “10 to 20 years ago if you checked the commercials, I would say they were almost 50/50 in terms of foreign faces and all the voiceovers were British accents.” This was because most Nigerian brands were more inclined to use foreign faces.

Babaeko notes that in the past few years, Nigeria appears to have gone through a “kind of renaissance” where he noticed that its people have found a “new sense of pride merging” within the younger population. He added,

“People will tell you, ‘There are about 200 million of us. Are you telling me you could not find indigenous models for this commercial?’”

With the new ban, many are seeing that the country is finally “catching up with national sentiment.” The new ban takes effect starting on October 1, in hopes that it will be the first step toward allowing African history and stories to be told by its people. If companies choose to disobey the ban, they would be required to pay a tariff for every foreign model used in an advertisement.