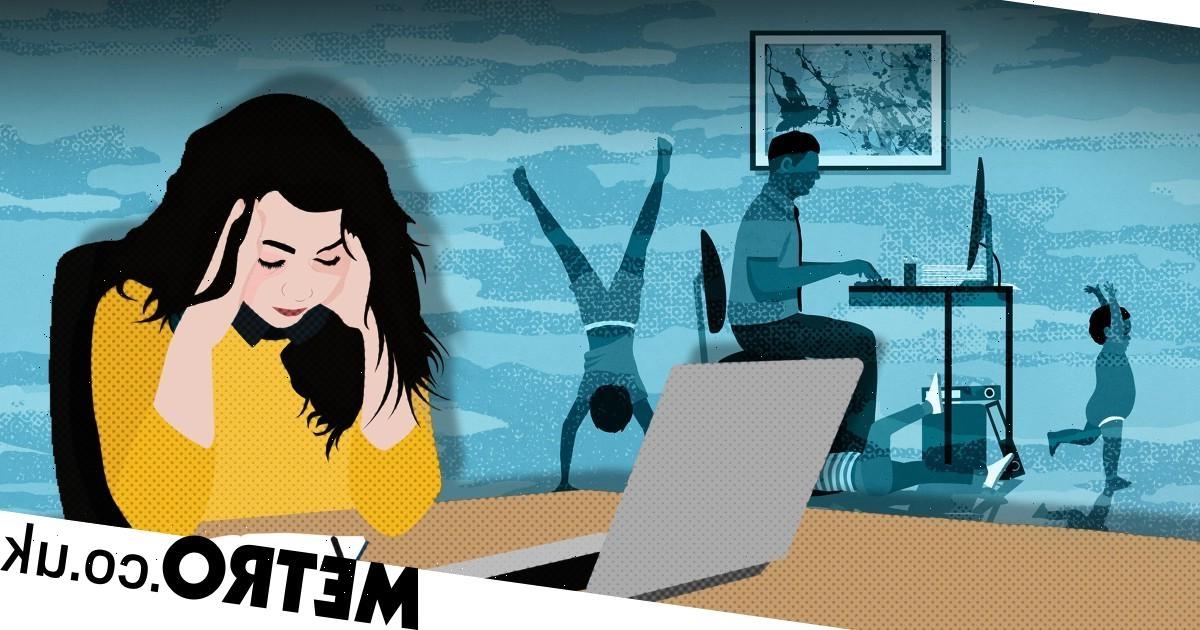 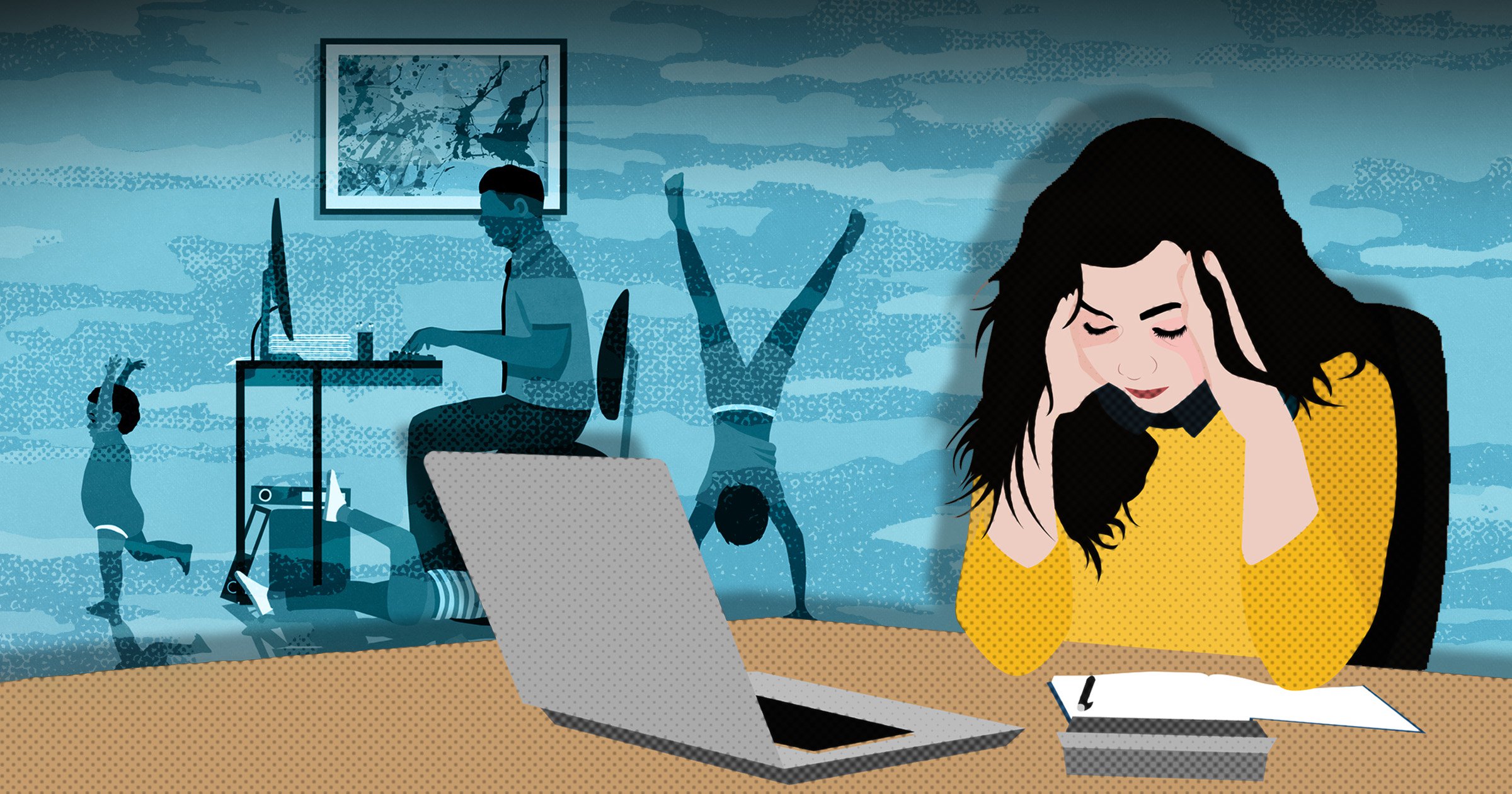 One of the biggest changes to come out of the pandemic was the shift to remote working.

While move has been hailed as a positive by many, it’s also turned the employment landscape on its head.

In fact, results from a survey released in May found that almost half of UK office workers (47%) were ready to walk away from their current job and look for new opportunities if flexibility was not provided by their employer.

This is mainly due to more flexibility and higher productivity, but it’s difficult to measure the real long-term impact on workers.

On the contrary, recent research has revealed that some employees have actually become unhealthier since the start of the pandemic, when remote working became the norm.

The survey of 2,000 remote and flexible workers, conducted by Censuswide and Cignpost Diagnostics, found that stress is having a particularly negative impact on the remote workforce.

Of the respondents, 50% claim stress at work has negatively impacted their health, rising to 57% for female employees.

Additionally, 45% of remote workers have been signed off for a medical condition in the last year, including 24% for mental health and stress.

More research by the British Association for Counselling and Psychotherapy (BACP) in May this year showed that remote working was having a negative impact on workers’ sleep, with two-fifths (40%) saying that spending more time at home or in their bedroom meant they struggled to wind down.

Denis Kinane, Immunologist and Founding Scientist at Cignpost Diagnostics, says this is likely due to the ‘sedentary and at times isolated lifestyle, [which] can have an overriding negative impact on employees’ health and wellbeing.’

He tells Metro.co.uk: ‘The blurred lines between home and work life, with many working from the same room they relax in, and not having the daily commute and breaks to divide up their days can make it easier to work longer hours. This can lead to added pressure, stress, and the possibility of burnout.’

Working longer hours has also contributed to the fact that 55% of respondents with health issues said contacting a medical professional took up to four weeks due to time constraints.

Denis adds that limited face-to-face interactions, long hours in front of screens, and spending less time outside are likely to be compounding these issues.

Peoples’ workspace setups at home has also been found to have potentially ‘devastating effects’ on their health.

In 2018, it was reported that 81% of office workers spent between four and nine hours sitting at their desk each day, with a sedentary lifestyle increasing the risk of cardiovascular diseases, diabetes, and high blood pressure.

The results from the Cignpost Diagnostics survey come despite the fact that workers have dedicated more time to bettering their health since the pandemic, with 42% exercising more and 44% eating better.

For Denis, this shows that employers may be failing to support their employees’ health and wellbeing – something that a quarter of those surveyed agree with.

Given the findings, he says employers should be ‘harnessing the positive change in attitude their employees have towards their wellbeing, by ensuring their staff are well aware of the health benefits available to them and considering enrolling new health schemes to account for the working from home lifestyle.’

He continues: ‘The onus is on employers to help and come up with new solutions to keep staff mentally and physically happy post-pandemic.’ This could include conducting regular health screenings, something which 42% of remote workers are in favour of.

‘It is clear that since the pandemic, expectations from employees have changed,’ he adds.

‘It should be a priority for employers to invest in supporting their employees’ health and wellbeing.

‘Preventative healthcare measures, such as regular health screenings, are one way of encouraging a healthier and safer workforce.’