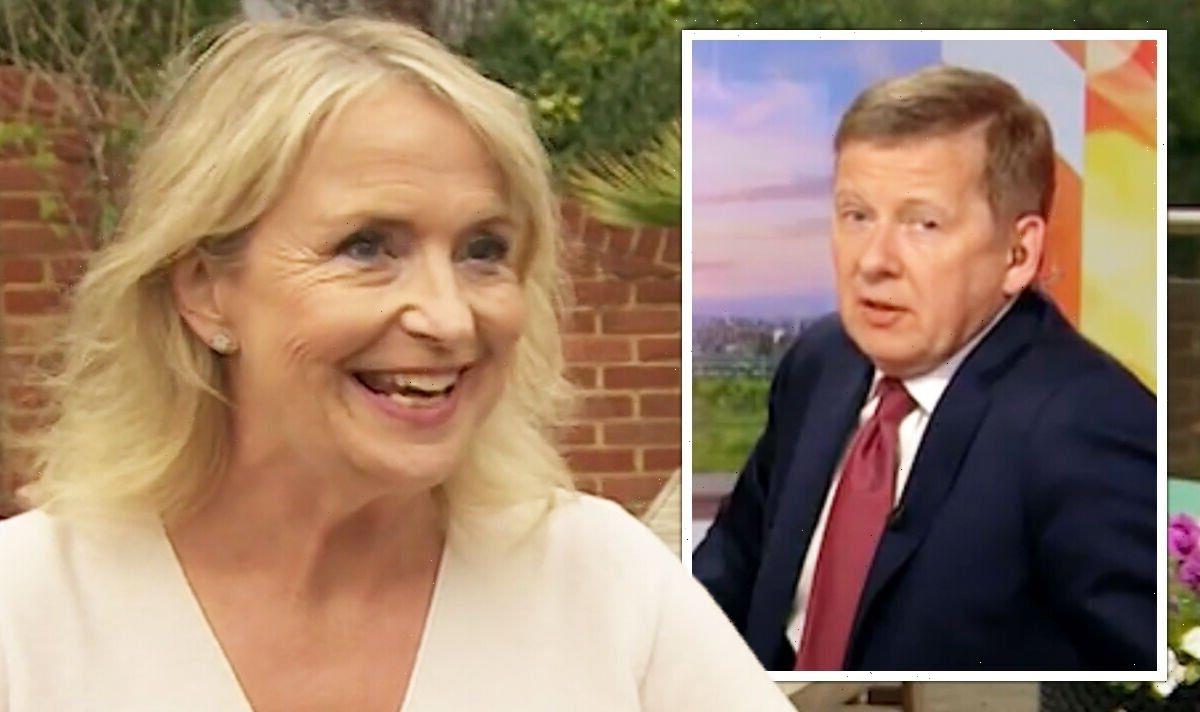 Carol Kirkwood talks about her ‘jugs’

Carol Kirkwood, Susanna Reid and Louise Minchin were among those who came together to pay tribute to Bill Turnbull after it was announced by his family on Thursday the broadcaster had died at the age of 66. BBC Breakfast weather reporter Carol opened up on her memories working with the talented journalist as she recalled a hilarious moment where she left Bill in fits of laughter.

Carol began: “Sometimes he’d deliver something so off the wall it would completely throw you but it would make you laugh because it was meant in good humour and with good spirit.

“I remember one time I was in the Blue Peter garden and I was doing an experiment with measuring jugs.

“He always called me Kirky and he said, ‘Kirky, are you going to do your experiment again in the programme?’

“I said, ‘Yes I’ll have my jugs out in 15 minutes’ and his face was going bright red from trying not to laugh and then he just erupted and that was Billy.” 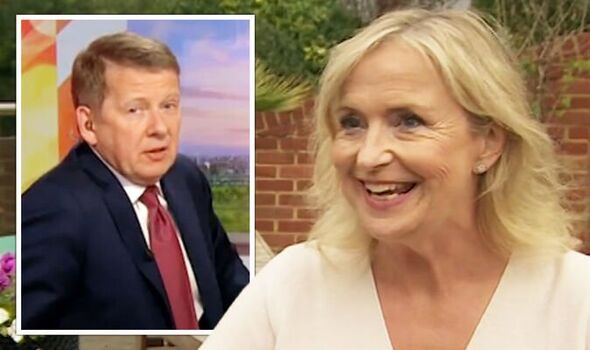