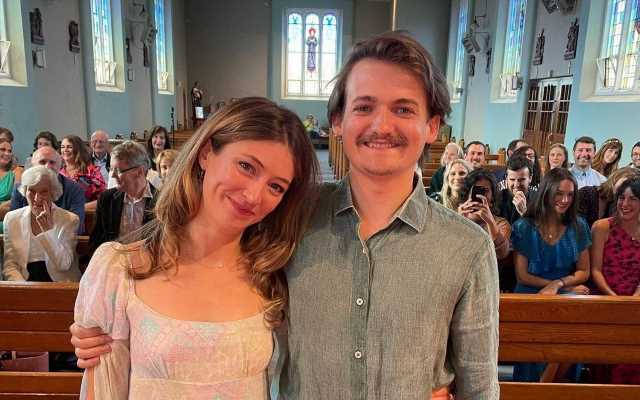 The King Joffrey Baratheon of ‘Game of Thrones’ officially becomes a married man as he has exchanged wedding vows with Roisin O’Mahony in a church in Ireland. 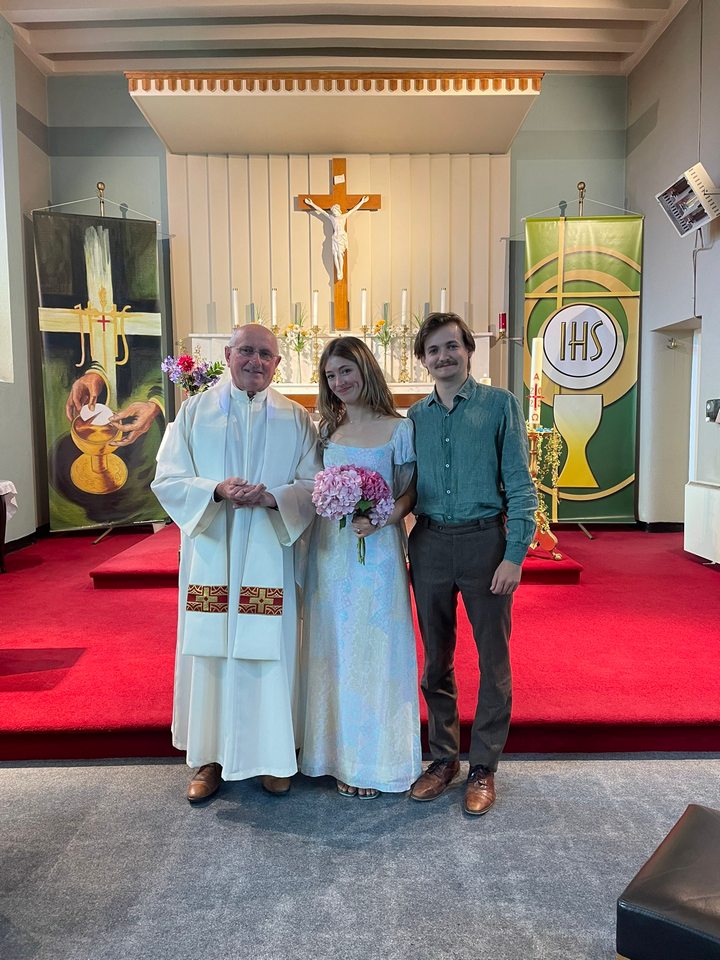 In a separate tweet, the priest praised the “down to earth” groom. He commented to a fan who observed how different Jack looked from his appearances on “GoT”, “A very down to earth, simple and relaxed person.”

The priest explained the nuptials were part of a “pre-wedding ceremony” and the couple are planning a bigger celebration in England. He told the Irish Independent newspaper, “The real ceremony will take place over in England, but the family have been holidaying down here in Ballinskelligs, The Glen, for many years and they have so many happy memories here.” 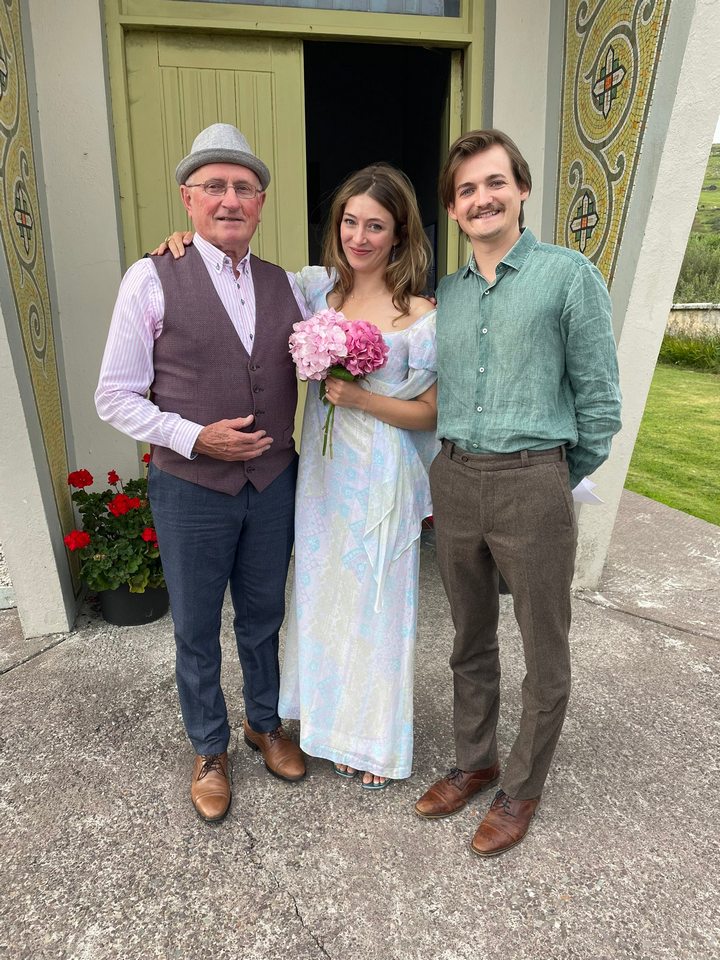 Jack Gleeson and his bride

“We had a lovely, prayerful, dignified wedding ceremony. Jack texted me this morning to say that it was such a wonderful, moving ceremony and afterwards they went for a meal. There was a lovely, relaxed atmosphere right from the very beginning. I think it was the sheer simplicity that just touched everyone, and everyone was happy and content.”

“Everyone down here knows Jack and that shows they’re just part of the whole community. When I met him, it was as if we knew each other all our lives, he’s that kind of person. There’s nothing artificial.”