The singer, 41, was belting out “Empire State of Mind” at a concert in Canada’s Rogers Arena last month when a female fan grabbed Keys’ face and planted a kiss on her cheek.

The Grammy winner, who had been reaching for audience members’ hands prior to the incident, widened her eyes and pulled away — but continued to sing.

When Hollywood Unlocked shared footage of the awkward moment via Instagram on Tuesday, Keys reacted.

“Too much going [sic] around for that level of closeness,” one Instagram user wrote, while another added, “Y’all gotta start learning to respect peoples [sic] space !!!!!!”

Many took issue with Keys’ security team, with one person joking that “Bey[oncé]’s security would NEVER let that happen.” 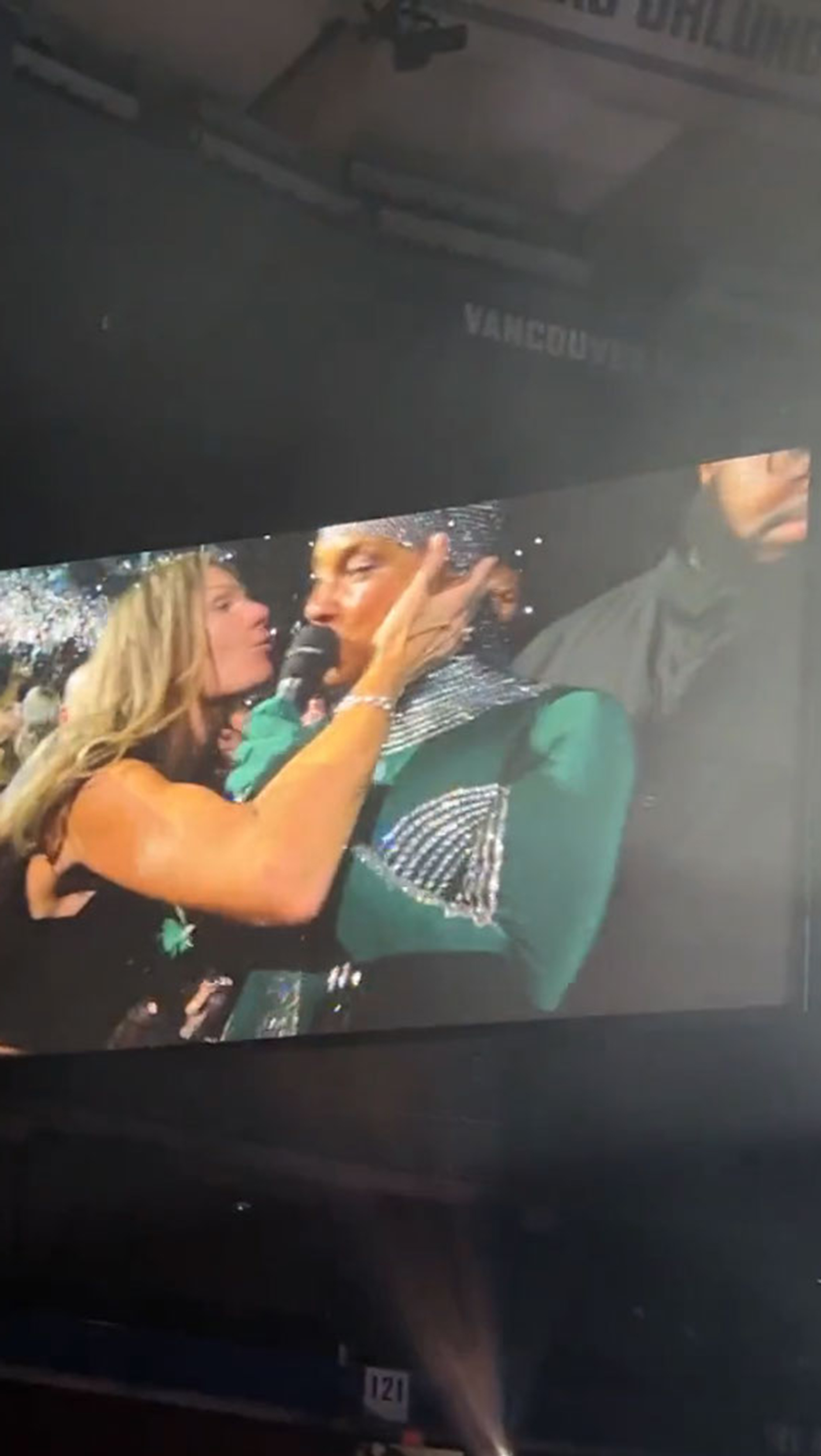 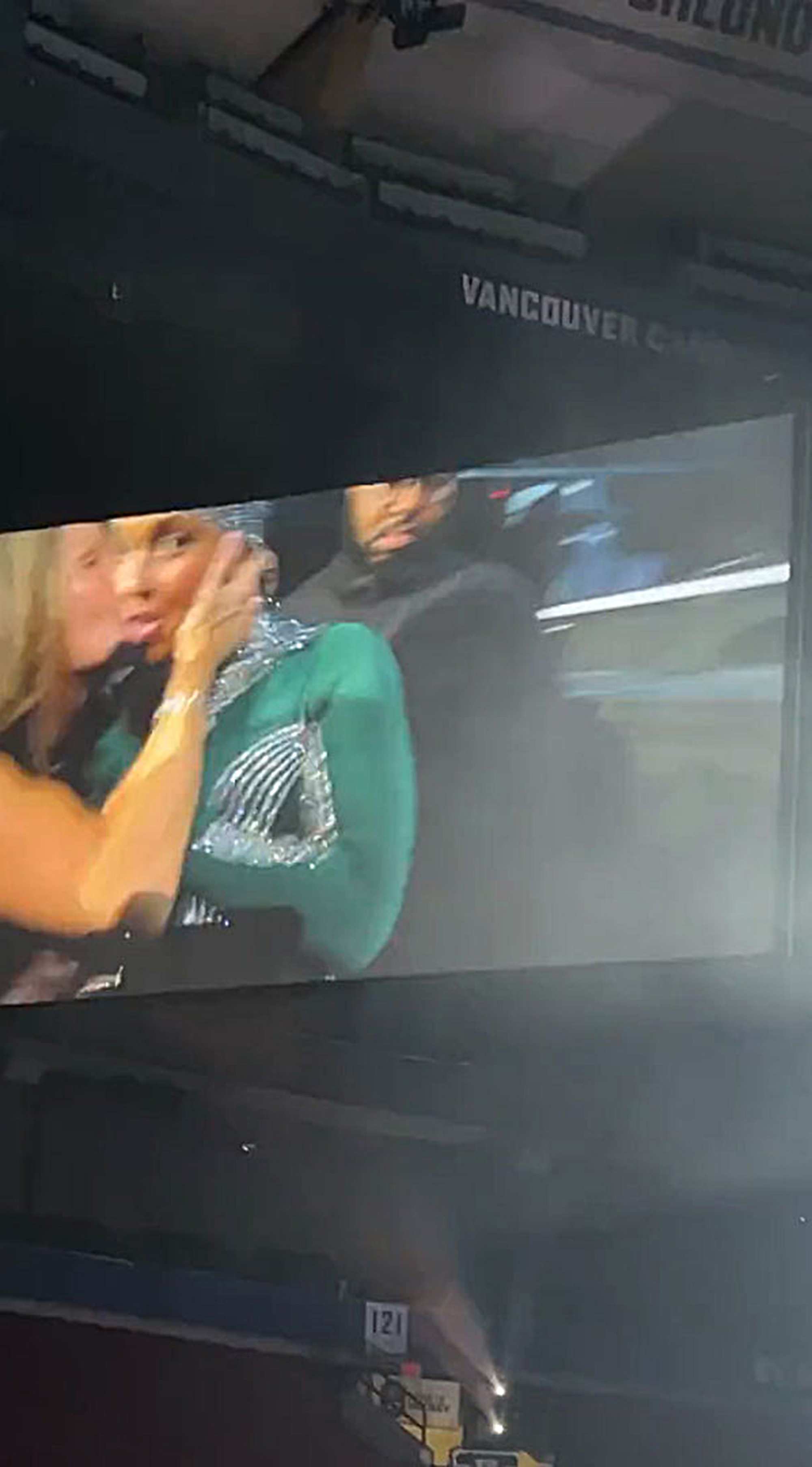