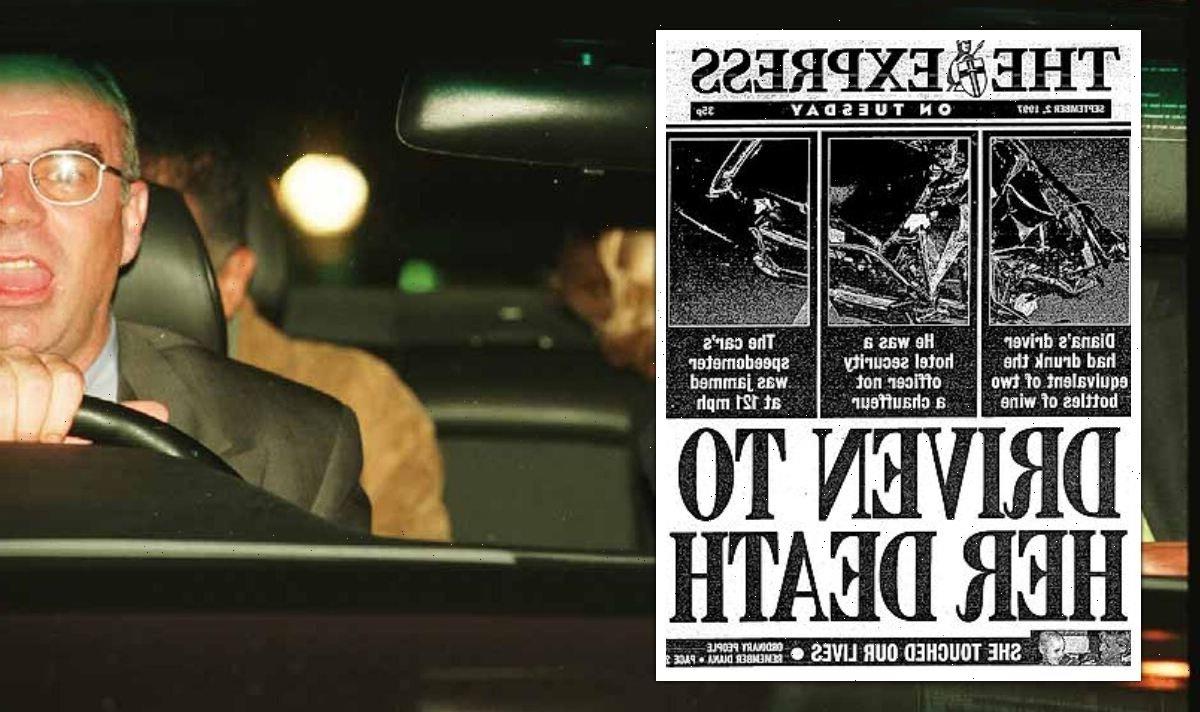 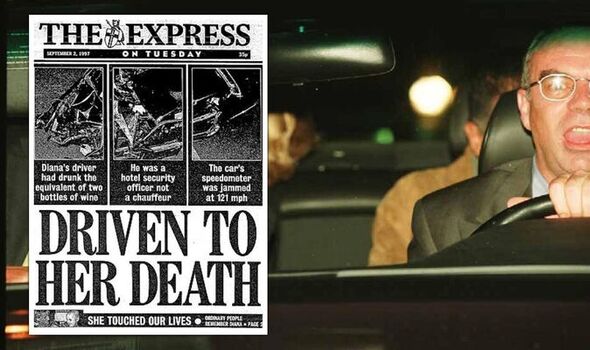 Dodi’s bodyguard Trevor Rees-Jones was the only survivor. There was a huge national outpouring of grief at Diana’s death which sparked a constitutional crisis.

77 years ago (1945) Vietnam announced its independence from French Indochina, igniting a war between France and the communist Viet Minh, led by President Ho Chi Minh. The French were defeated in 1954 leading to a split between North and South Vietnam and the start of the 20-year Vietnam War with the US.

64 years ago (1958) four Soviet MiG-17s shot a US Army Air Force reconnaissance plane down over Armenia after it strayed into Russian airspace on an intelligence-gathering mission. Six crew and 11 intelligence personnel died and were buried at Arlington National Cemetery, Virginia, USA.