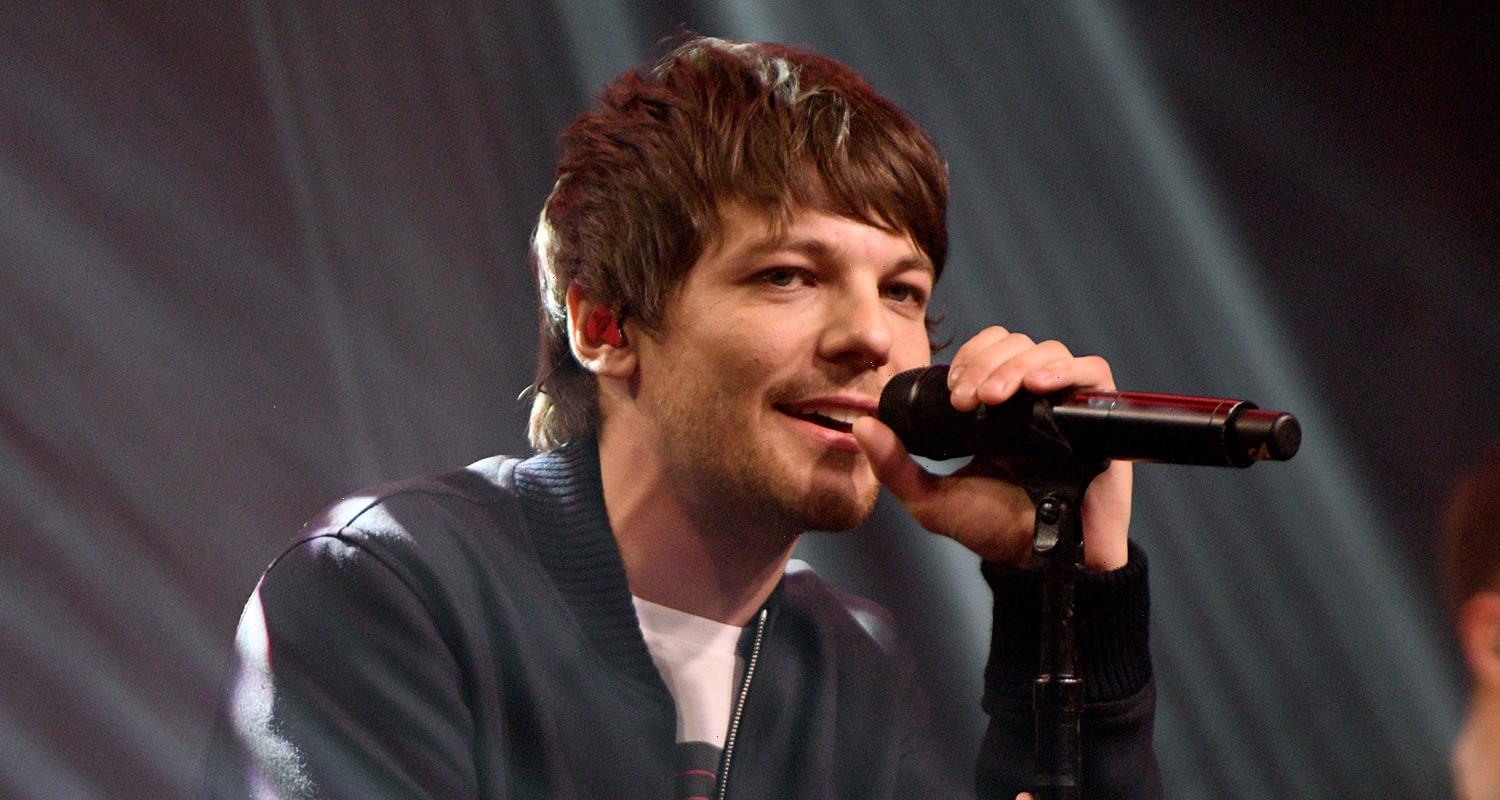 Louis Tomlinson is getting ready to drop some new music!

The 30-year-old singer just announced his new album Faith In The Future, which will be his second solo record, following his 2020 debut Walls.

“I’m so excited to finally tell you that my new album Faith In The Future is out 11th November,” Louis shared on social media. “After living with this album for a while I can’t wait for you all to hear it. Thank you for allowing me to make the music I want to make.”

Louis‘ new album will consist of 14 tracks, including the first single “Bigger Than Me,” which he also just announced will be out THIS Thursday (September 1).

“This one is for all of you!” he said of the song.

Other songs included are “The Greatest,” “Written All Over You Face,” “Lucky Again,” “Out of My System,” “She is Beauty We Are World Class” and more.

The deluxe edition will feature two more tracks, “Holding Onto Heartache” and “Headline.”

Louis currently has CDs, vinyls and cassette tapes up for pre-sale. Head to his site LouisTomlinson.com to pre-order!