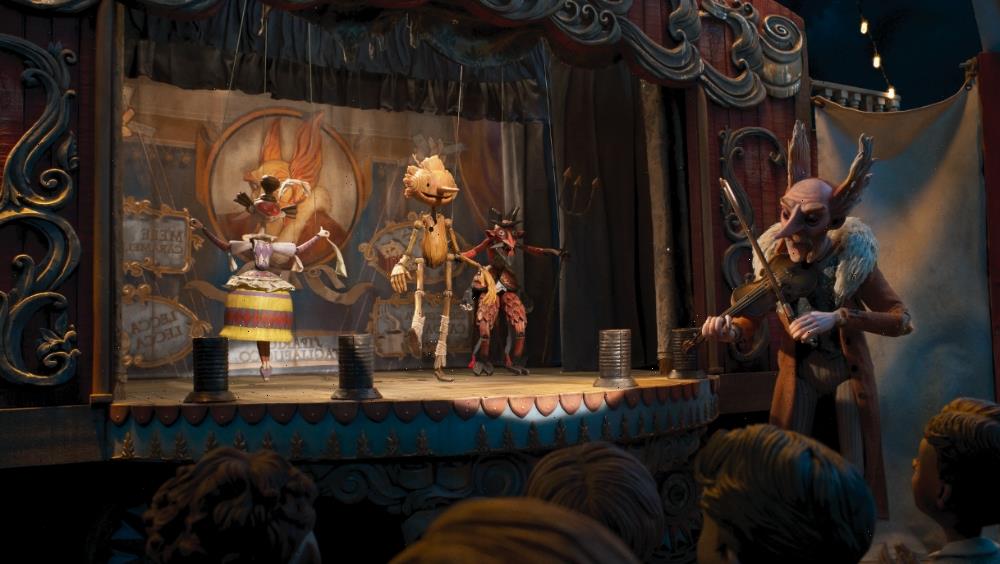 Among the world premieres set for the BFI London Film Festival are Guillermo Del Toro’s “Pinocchio” and Emily Blunt series “The English.”

The number of feature-length world premieres at the festival has gone up from 11% to 15% since 2019. This year three of those are Netflix productions: “Pinocchio,” “Roald Dahl’s Matilda The Musical” and “My Father’s Dragon.”

In the documentary strand world premieres include “Name Me Lewland,” about a deaf Kurdish boy, “If the Streets Were on Fire” about London’s BikeStormz community, “Kanaval: A People’s History Of Haiti In Six Chapters,” “Blue Bag Life,” and “Super Eagles ‘96” about the Nigerian football team.

“Galas, competitive features, short films – across all sections of the programme, this is perhaps the richest overall selection of world premieres we have had the privilege of hosting at BFI London Film Festival, and we want to give these artists a moment in the sun before the full programme launch,” said Tricia Tuttle, director of the BFI London Film Festival. “ Securing world premieres for their own sake is never an aim of our audience-facing Festival, but it is an honour that these filmmakers and artists entrust us help them to launch their beautiful work. And this is, at least in part, down to the passion and commitment of our audiences!”