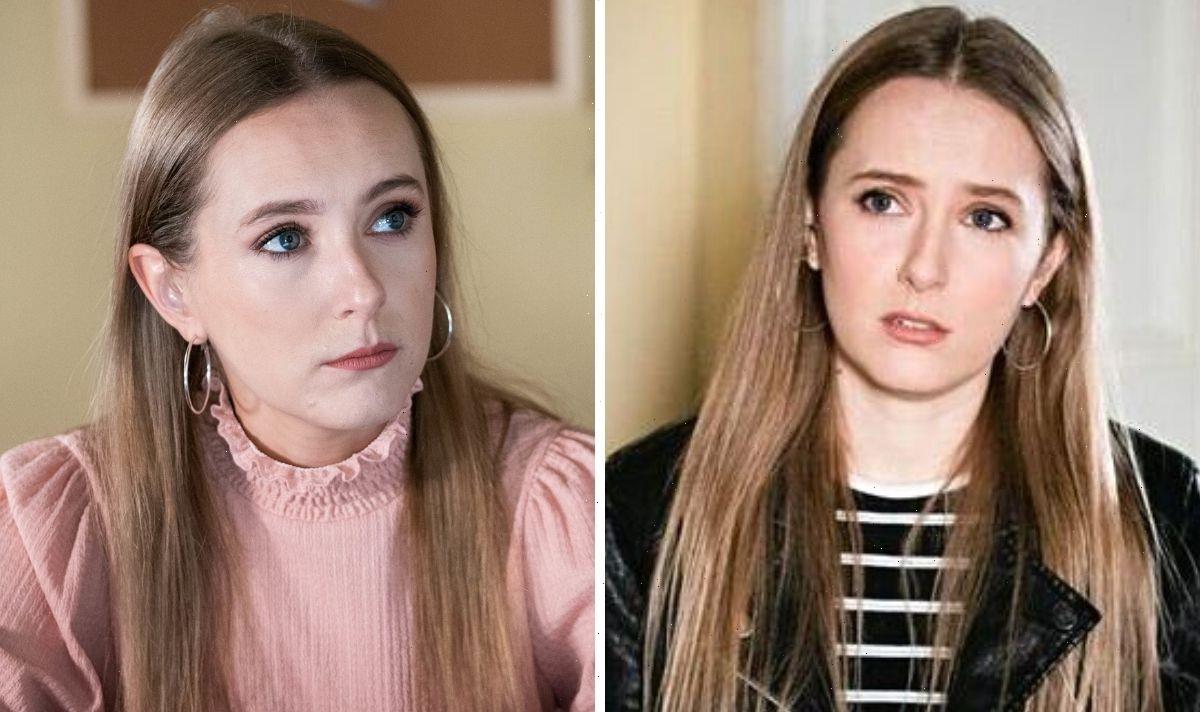 Frankie (played by Rose Alying-Ellis) starts off next week feeling happy that things are falling into place with her work as she begins her first day as a teaching assistant. However, the EastEnders resident doesn’t end up having a good day, and while trying to enjoy a night out with friends later, she encounters a stranger who starts harassing her on the dance floor. Frankie finds herself in danger when the man begins to follow her home.

Official spoilers for the BBC soap reveal Frankie is excited as she starts her first day as a teaching assistant.

At work, she is signing to a student during an English class when she notices Amy Mitchell (Ellie Dadd), Denzel Danes (Jaden Ladega) and Davinder “Nugget” Gulati (Juhaim Rasul Choudhury) mimicking her.

Frankie tells the three teenagers off, but the youngsters, unfortunately, don’t stop there.

Things take a bigger turn when the trio take inappropriate photos of Frankie and use them to create a social media video.

An angry and upset Frankie talks to colleague Mr Morden about the video but isn’t pleased with his response. 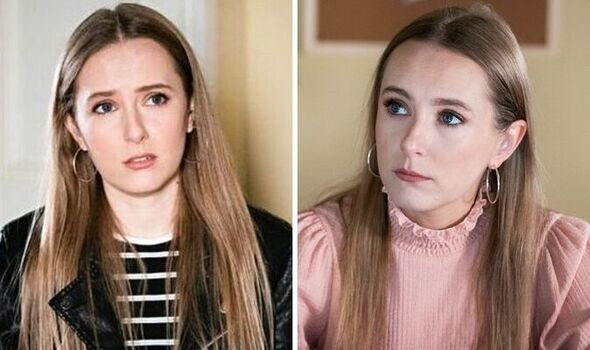 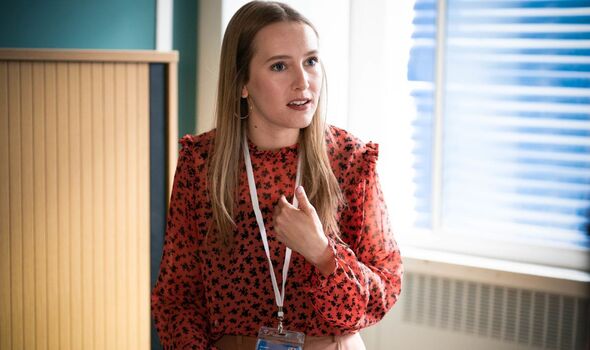 As a spark grows between Whitney and Finlay, the latter makes Vinny paranoid about his relationship with Dotty.

Frankie’s mood lifts as she enjoys letting her hair down with her friends, but her improved mood doesn’t last.

An unwelcome stranger tries to kiss her after repeatedly hassling while she’s on the dance floor. 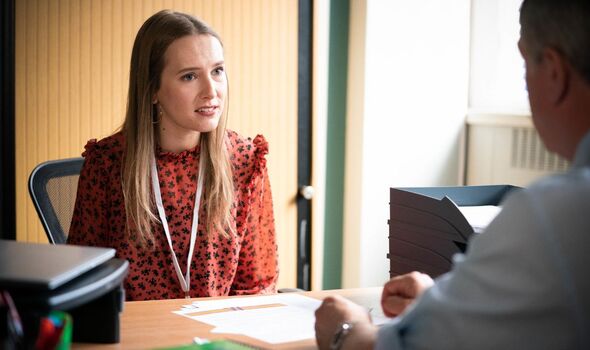 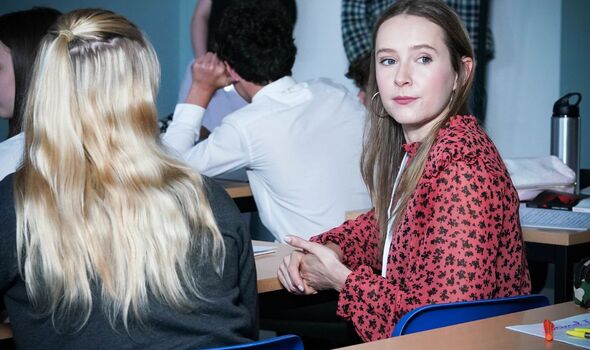 She refuses Lola’s offer to accompany her home and makes a panicked exit from the tube.

However, she becomes terrified when she realises she is being followed home.

The Walford resident is accosted by the man from the club and is trapped.

She struggles to break free of the man and is petrified about what might happen.

Thankfully, a passer-by intervenes, giving her a chance to escape and get home.

As Shirley comforts a distraught Frankie, Mick’s relieved to hear she got away physically unharmed, but Frankie doesn’t see it like this.

Fuming about the ordeal and what could have happened, Frankie is likely to be left shaken by the incident.

With work not going as smoothly as she’d hoped and feeling dissatisfied with everything, the ordeal may be what inspires Frankie to leave Walford.

It has been confirmed Frankie will be leaving the soap soon, so perhaps the upcoming scare will prompt her to pack her bags and leave.

Frankie has been in the soap since 2020, and it was announced recently actress Rose would be leaving.

Although the details of her character’s exit are unknown, it could be Frankie struggles to move past the attack and is haunted by the memory of what happened to her.

Will the attack spark a life-changing decision for the soap favourite?

Feeling it’s best to make a new start and find another job elsewhere, Frankie might break the news to her dad Mick that she’s decided to leave Walford.

Mick is bound to be devastated, but with his character also set for an exit, could the two leave together?

It seems many of the Carters will be saying goodbye to the soap this year, and Frankie may be the next to move on following her sister Nancy Carter’s (Maddy Hill) decision to start a new life.

EastEnders continues on Wednesday at 7.30pm on BBC One.