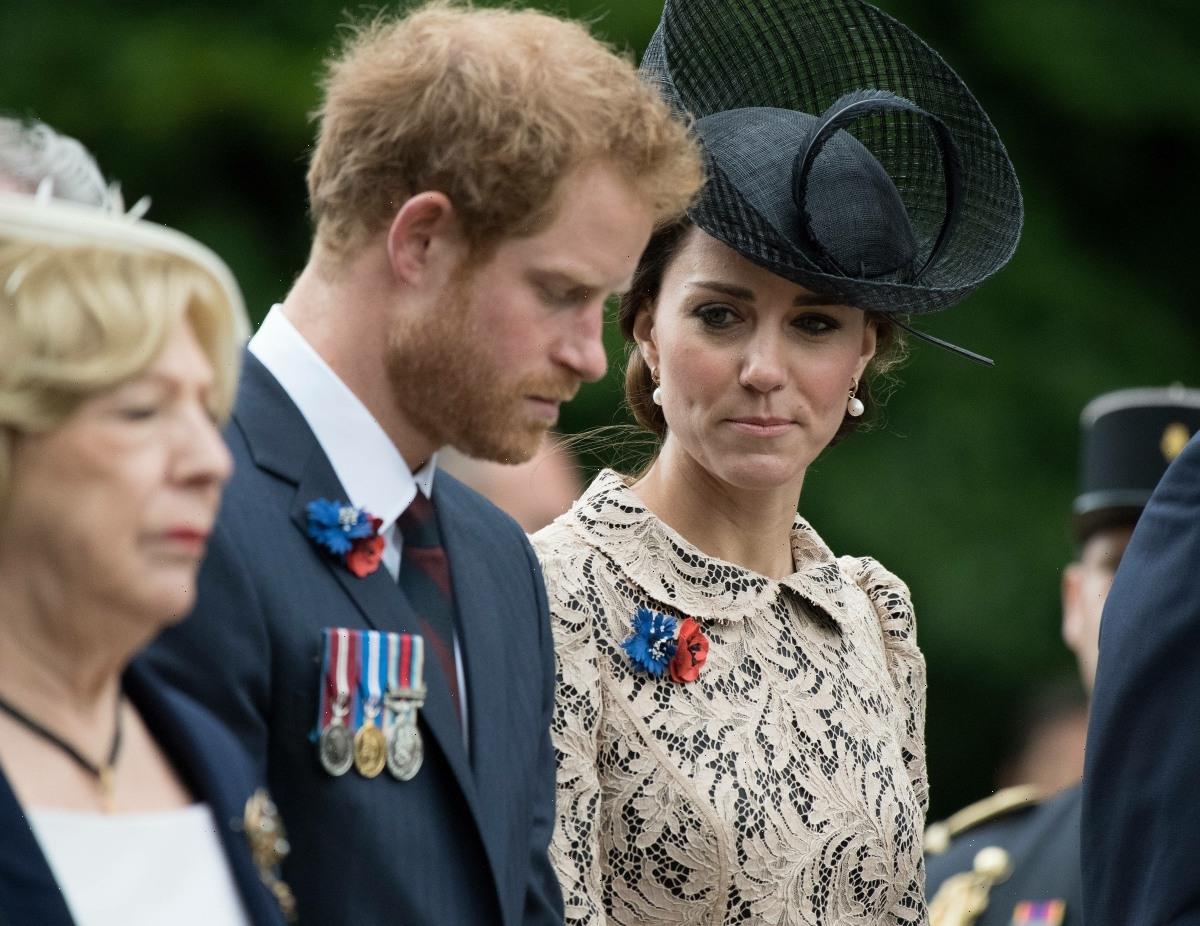 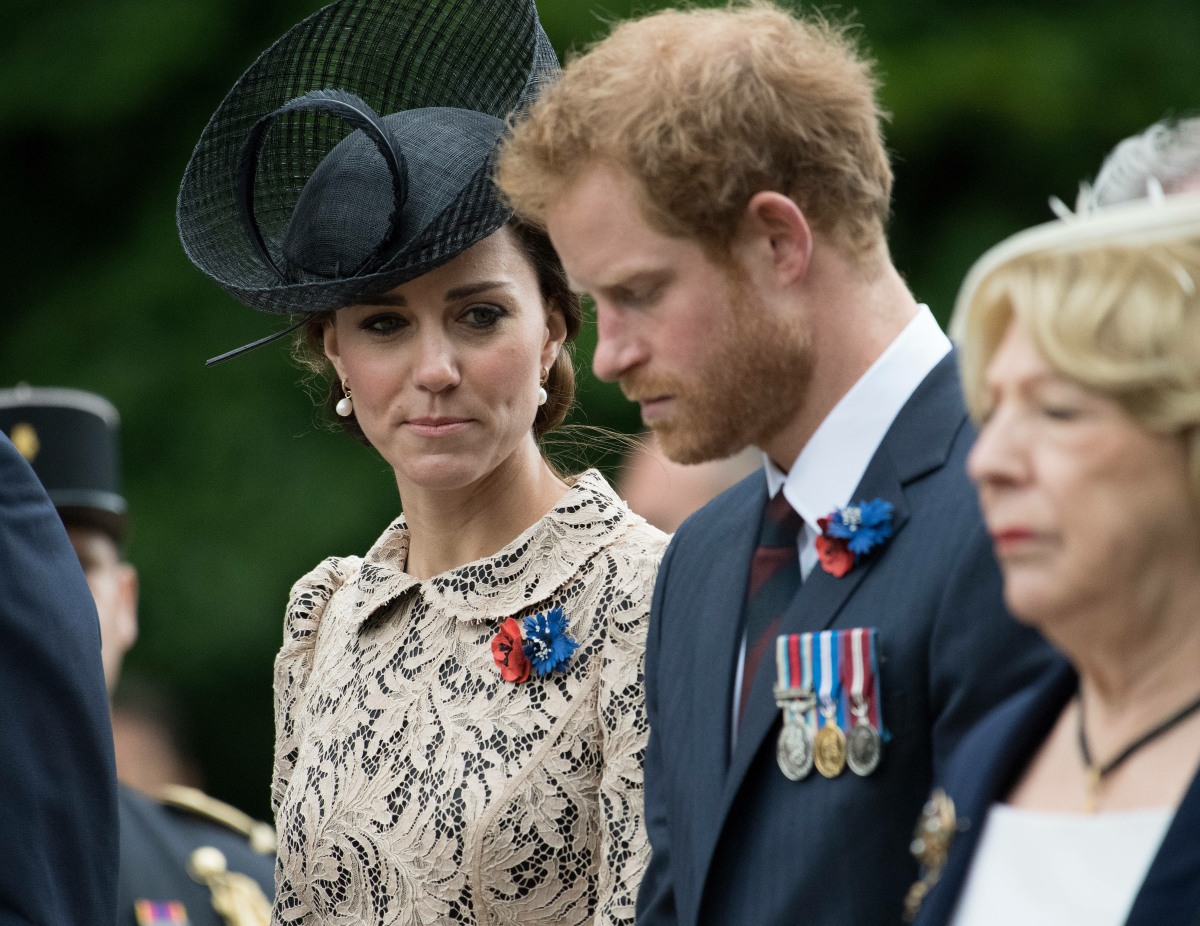 The Duchess of Sussex’s The Cut cover profile surely rose to the level of DefCon 3 for the royal commentary class. They’re still screaming, crying, throwing up about the Sussex’s Montecito palace, the fact that Lilibet is a blue-eyed ginger, the fact that Meghan and Harry seem quite happy and loved up in California. Instead of merely keeping calm and carrying on, the royal reporters are panicking. One might think, what’s it to Dan Wootton if a couple of royal has-beens have a nice home, a popular podcast and a publicist? Wrong. Wootton’s emergency column is called “Meghan’s latest comments about the Royal Family and Britain should be the final straw for Prince Harry. Charles and William must now intervene.” Always complain, always explain, and when all else fails, Wootton suggests putting the Duchess of Buttons on a flight to Montecito to convince Harry to leave his wife and children. I sh-t you not. Some highlights from Wootton’s hilarious screed:

Harry must be saved!! There comes a moment in every toxic relationship where friends and family of the wronged party must put their own grievances aside to save their loved one from a life of misery. That time has now come for Prince Harry’s relatives. An intervention should be staged, no matter the limited likelihood of success, to try and protect the troubled Duke and talk to the couple to sort out fact from fiction. Because it’s now abundantly clear to anyone that Meghan Markle appears to have no grip on reality and is on a mission to take down the Royal Family, no matter the cost.

Meghan’s statement that she would be photographed taking her kids to school in England: “Er, the problem is, such a scenario is a total nonsense – Prince William and Kate drop off and pick up their three children, including a future king, at school virtually every day, without one photograph being published in the British media. There’s certainly no press pen! As public figures, the Cambridge’s have made the decision, on very rare occasions, to allow photos to be taken officially, but that is a personal choice that could have easily been rejected by the Sussexes.

Wootton understands Meghan’s threat: Even more risibly, Meghan makes it clear she believes the Royal Family owes her an apology, as she maintains a thinly veiled threat to release more damaging information if she doesn’t get her own way….[He quotes her statement about forgiveness.] No, I don’t like it one bit. It’s blatantly obvious what you’re trying to do.

The interview slapped the Queen and bombed Buckingham Palace: It’s easy to try and ignore Meghan’s constant whinging and claims of victimhood – after all, this is the first of many woe-is-me interviews planned to plug her Spotify show – but it’s critical the Royal Family read the nonsense tell-all in full to discover just how far down their own rabbit hole the Sussexes now find themselves. It’s obvious to me they no longer have a shred of respect for the Queen or the monarchy, an institution they seem to wish to damage, even as they continue to profit off their connection to it.

Send in Katie Keen!!!! That’s why Prince Charles and William, ideally with peacemaker Kate in tow, should board a plane to California. I know there’s a million reasons why such an idea would be dismissed as preposterous and impossible, especially given the chance of getting through to Harry seems close to nil – he’s co-pilot of this kamikaze mission, after all. But at least they would have tried everything, on behalf of the Queen, the institution she has worked her life to protect and the country she loves, to save Harry from this destructive madness.

One of the most telling moments – one might say a “gotcha moment” – is when Wootton accurately quotes Meghan’s statement: “It takes a lot of effort to forgive. I’ve really made an active effort, especially knowing that I can say anything… I have a lot to say until I don’t.” Wootton sees this correctly, as a warning shot that Meghan hasn’t even begun to talk about all of the sh-t that went down. And, as always, the palace and their sycophantic press have no idea what receipts Meghan has or what story she’ll tell next. Wootton’s “No, I don’t like it one bit. It’s blatantly obvious what you’re trying to do” means that he hates that she has any shred of power. They all hate that she has power, credibility and the willingness to talk about all the sh-t they did to her.

As for the idea that Charles, William and Kate all need to board a plane to California to somehow drag Harry back to the UK….LMAO. First of all, that’s called kidnapping, because there’s no way that besotted ginger is leaving his wife and children willingly. Second of all, Kate needs more notice because she has to buy a new California Keen wardrobe based off the clothes Meghan wore in The Cut’s editorial. Third of all, I would pay to see a closed-camera feed of Charles, William and Buttons on an international “rescue mission” to California. Peggington’s incandescence could fuel the plane. 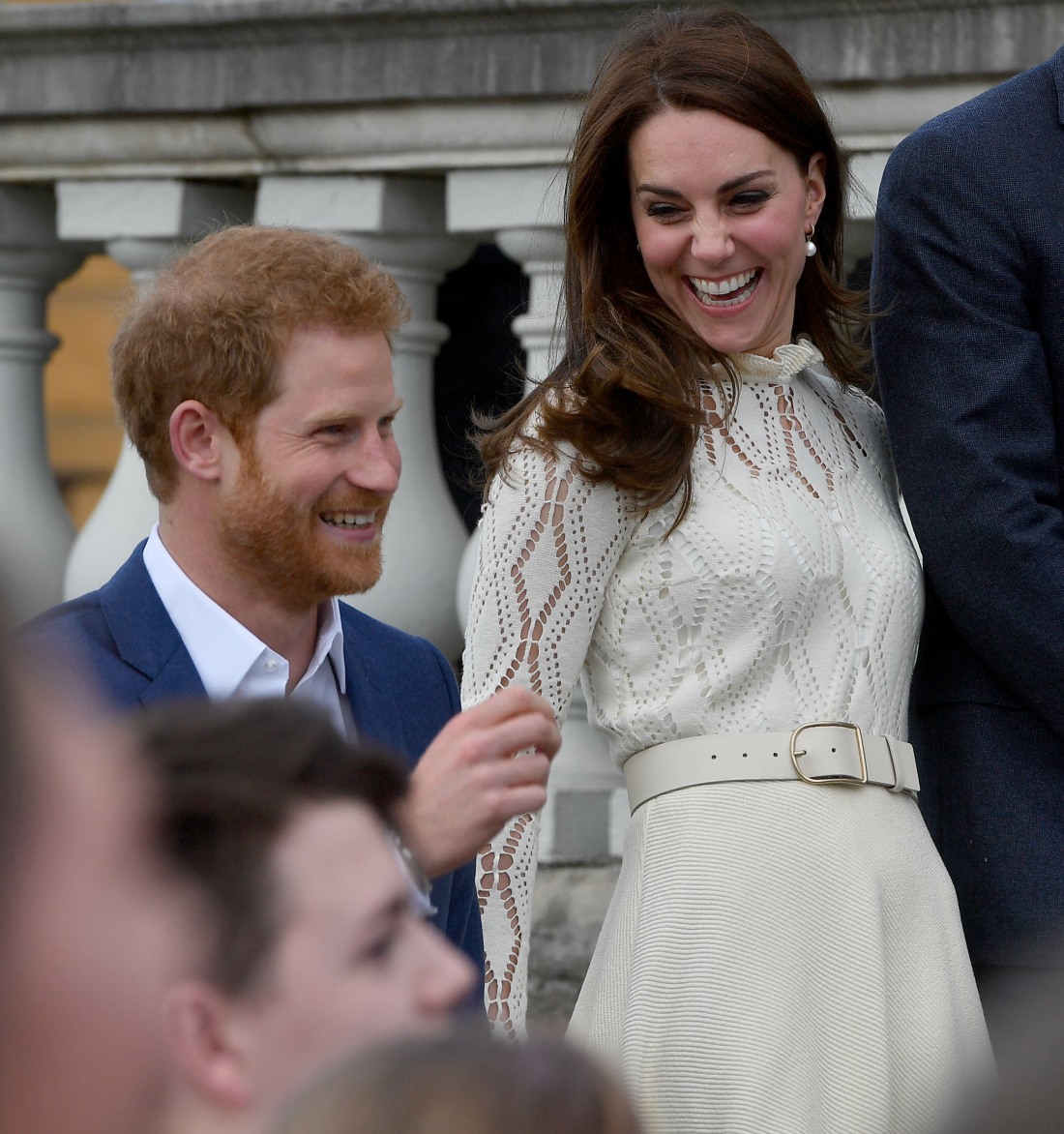 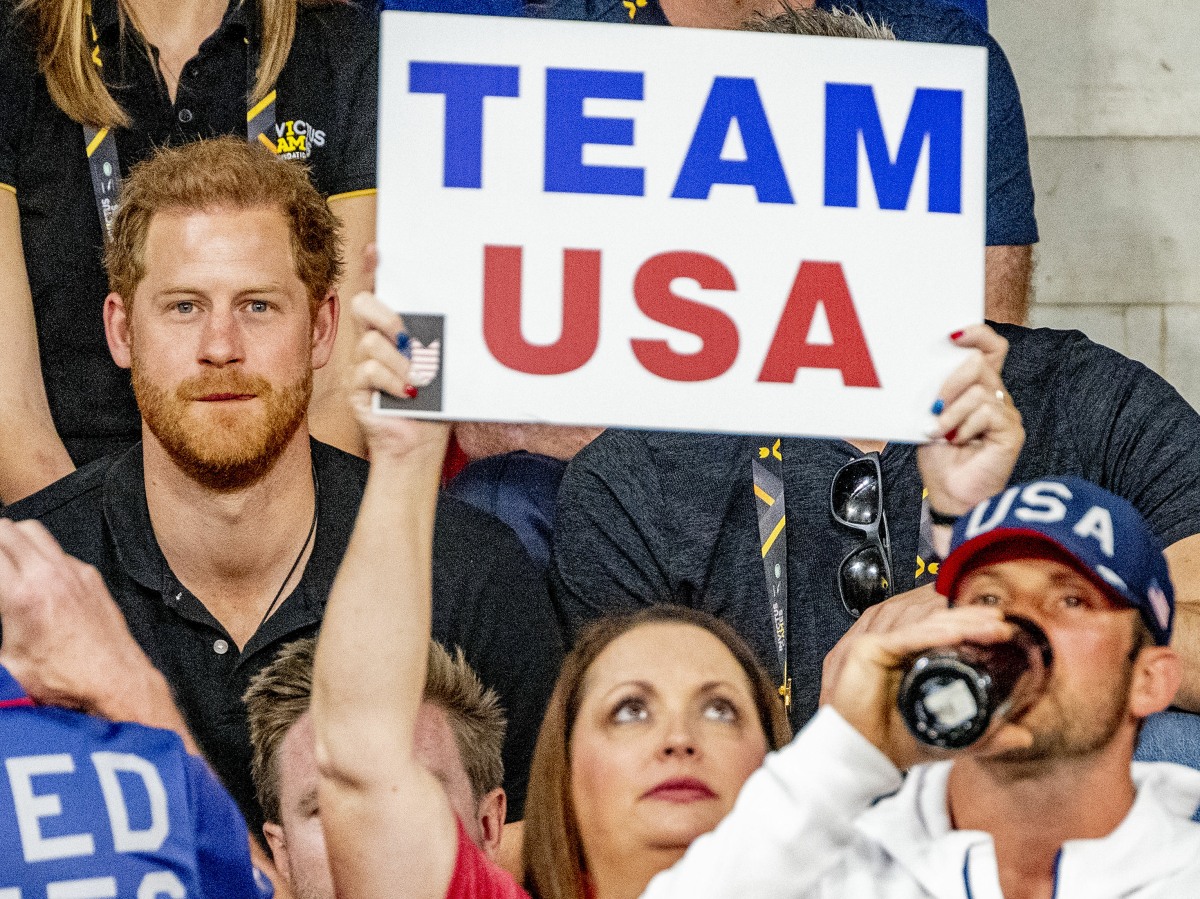 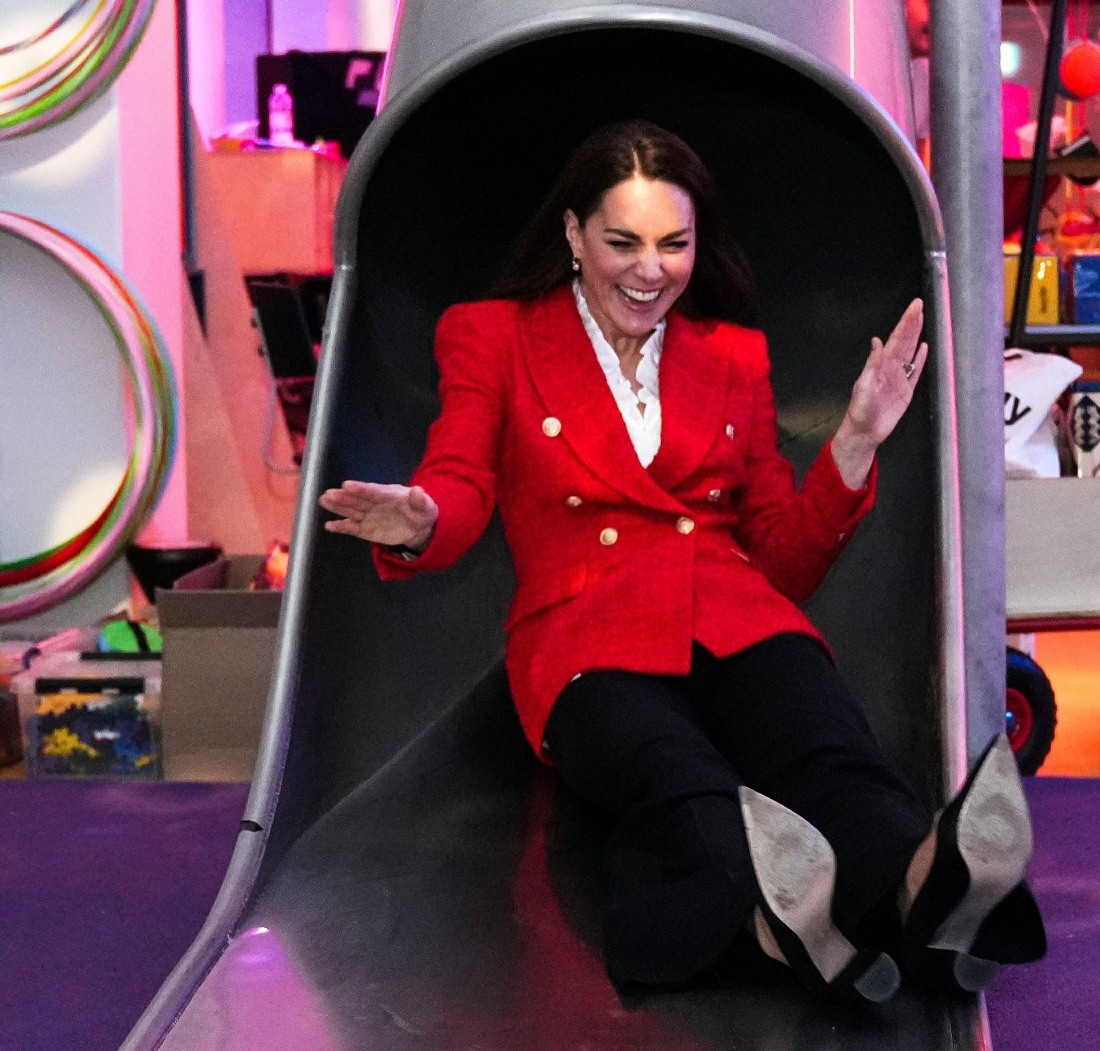