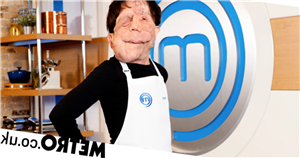 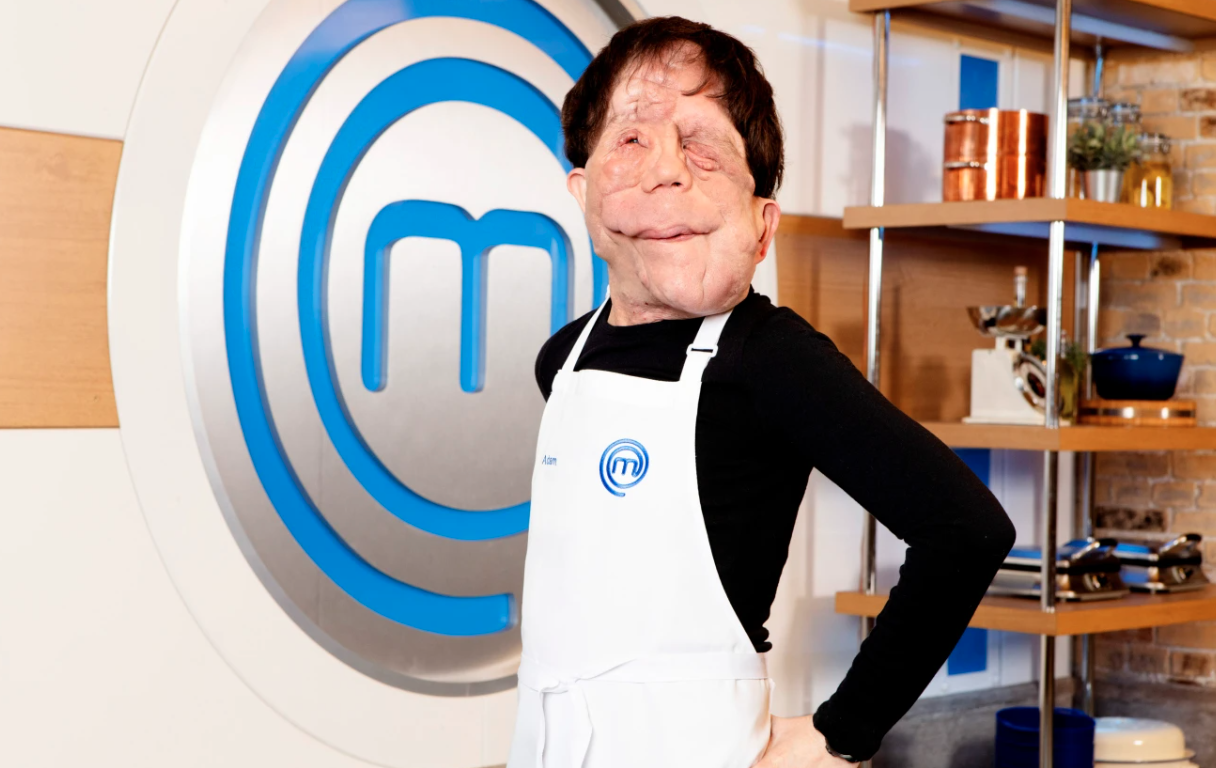 Celebrity MasterChef fans will see Adam Pearson amongst the line-up in the last set of heats this week hoping to make it all the way to the final.

Judges Gregg Wallace, 57, and John Torode, 56, will be back in the MasterChef kitchen once again to guide the last heat through a series of challenges.

Strictly professional Katya Jones and TV star Lisa Snowdon complete this week’s crop of budding cooks who will put on the MasterChef aprons.

British actor, presenter and campaigner Adam will be hoping to impress enough to make it through to the quarter-finals.

Here’s everything you need to know about Adam as he gears up to appear in the cooking competition.

Who is Adam Pearson and what is his condition?

Adam, 37, was born in London and has appeared in various TV and film projects, such as the 2013 film Under the Skin, alongside Scarlett Johansson.

He has neurofibromatosis and has been involved in outreach programmes to prevent bullying associated with deformities.

He hit his head at the age of five, the resultant bump persisted instead of healing. He was diagnosed with neurofibromatosis type I, which causes non-cancerous tumours to grow on nerve tissue.

The star has worked various jobs in television production for the BBC and Channel 4 including the shows The Undateables and Beauty and the Beast.

He worked as the casting researcher for all five seasons of The Undateables and has presented the BBC Three documentaries, Adam Pearson: Freak Show and The Ugly Face of Disability Hate Crime, and appeared as a reporter in the Channel 4 series, Tricks of the Restaurant Trade.

Fans may have seen photos of him recently ahead of his role in new Hollywood film A Different Man, where he stars alongside Sebastian Stan and Renate Reinsve.

Details about the movie are being kept largely under wraps, but we know it follows Edward, ‘an outcast who is seeking a new life and fresh start. After he undergoes facial reconstructive surgery, he becomes fixated on a man starring as him in a stage production based on his former life.’

Adam is also a twin to brother Neil Pearson, who also has the same condition, but it manifests very differently between them.

The pair appeared on the Horizon episode My Amazing Twin together back in 2016.

How to watch Celebrity MasterChef and when is it on?

Celebrity MasterChef continues tonight at 9pm on BBC One, and will also air this week at 8pm on Thursday and 9pm on Friday night.

It can then be watched on BBC iPlayer after it has aired, where you can also watch the previous series of the show, and other heats from the series.

Heat two featured choirmaster Gareth Malone, boxer Chris Eubank, All Saints singer Mel Blatt, reality star MoJo, and Call The Midwife’s Cliff Parisi battle it out in the kitchen – with Mel and Cliff making it through.

Celebrity MasterChef continues tonight at 8pm on BBC One.