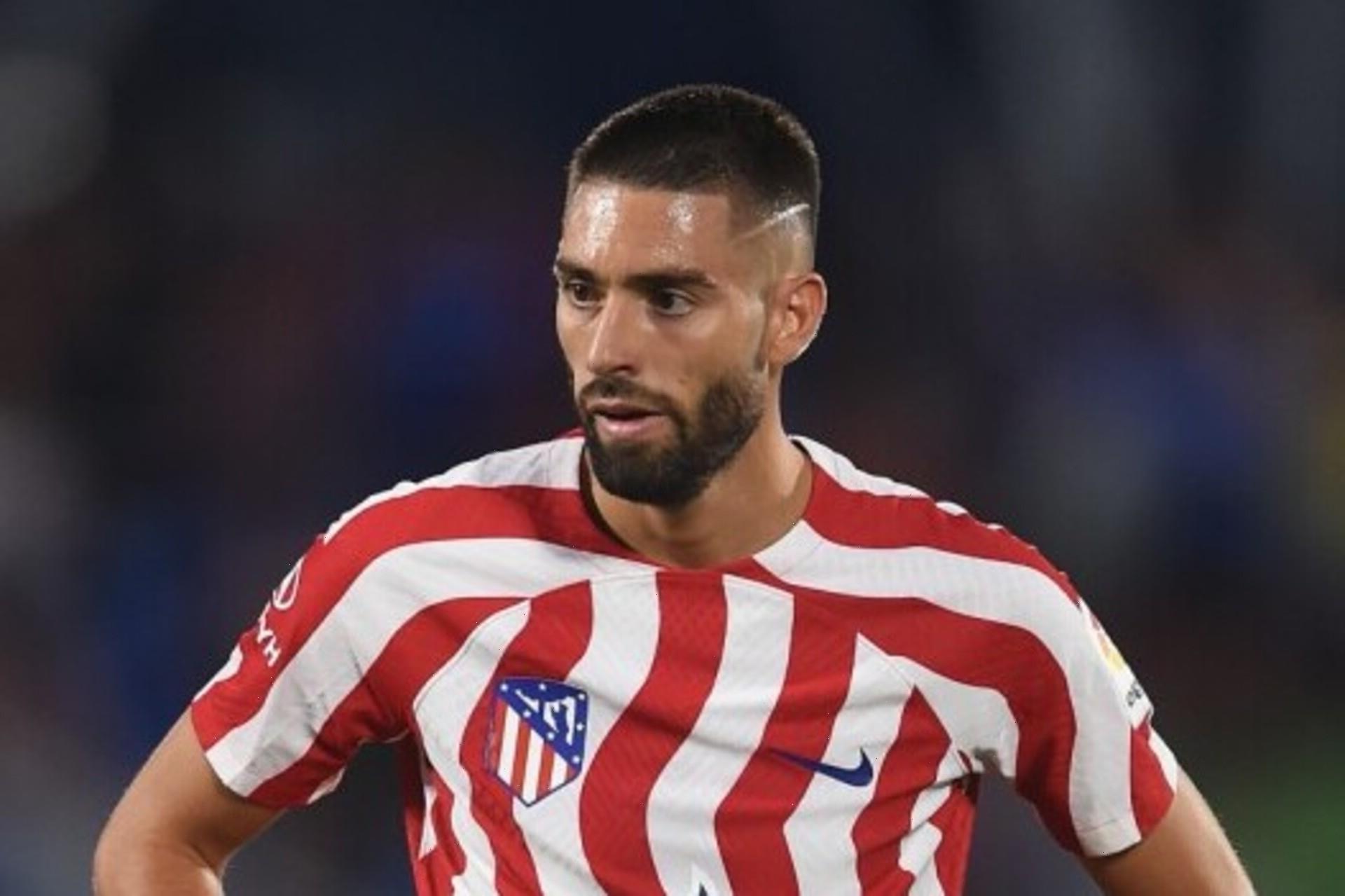 TOTTENHAM have opened talks with Atletico Madrid to sign Yannick Carrasco, according to reports.

Antonio Conte is a big fan of the Belgian, 28, having previously tried to sign him for Spurs on January transfer deadline day. 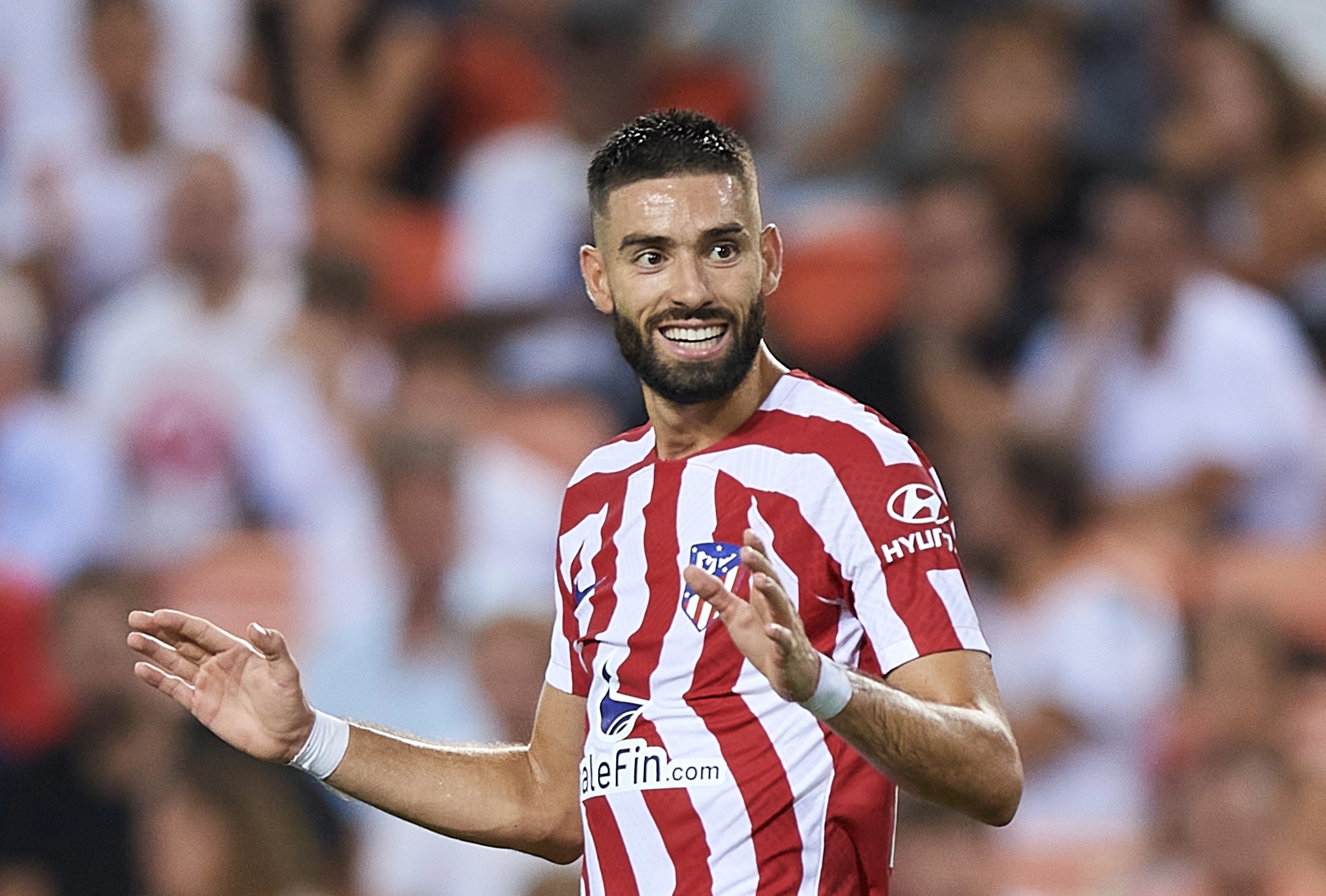 Atletico did not want to sell at the time but they will now listen to offers of around £25million, report The Telegraph.

Carrasco has been an important player for Diego Simeone since his return to the club following a two-year spell in China – but the Spanish giants are reportedly under pressure to sell to meet LaLiga's salary cap.

Manchester United also showed an interest in Carrasco earlier this month but are concentrating their funds on signing Antony from Ajax.

That means Spurs are the frontrunners for Carrasco with Atletico prepared to sell before Thursday's transfer deadline. 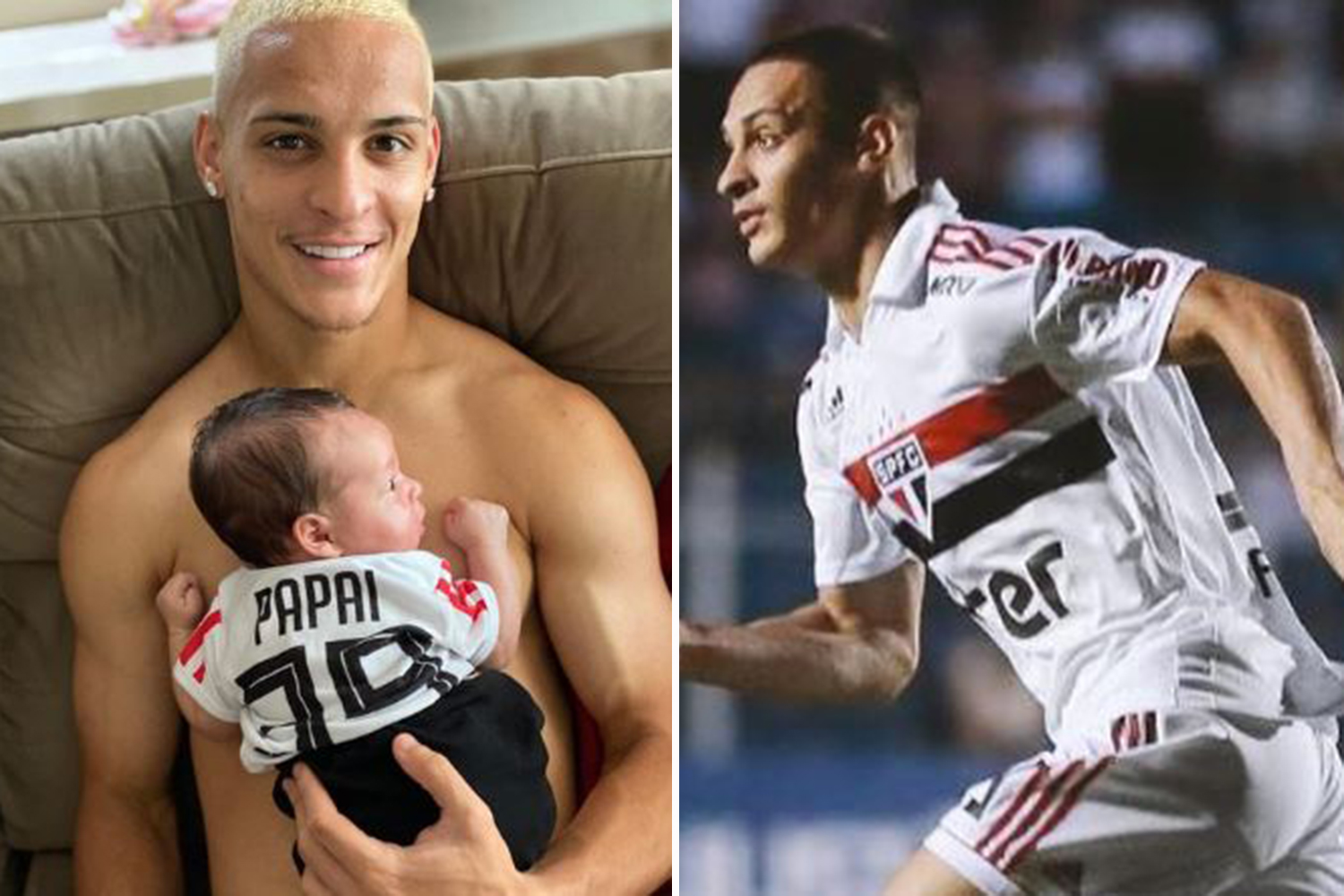 If he signs Carrasco would provide competition for Emerson Royal at right wing-back, despite Matt Doherty and £20m summer signing Djed Spence also being able to play that role.

But his versatility means Carrasco can also play further forward and on the left-flank – much like Ivan Perisic.

If Carrasco does arrive he will be Spurs' eighth signing of the summer – but boss Conte believes they are still short of competing with teams at the top level.

He said: "If you compare to last season, we are more complete.

Conte is also keen for Harry Kane to sign a new contract since the England captain has less than two years remaining on his deal.