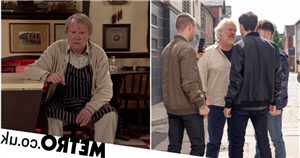 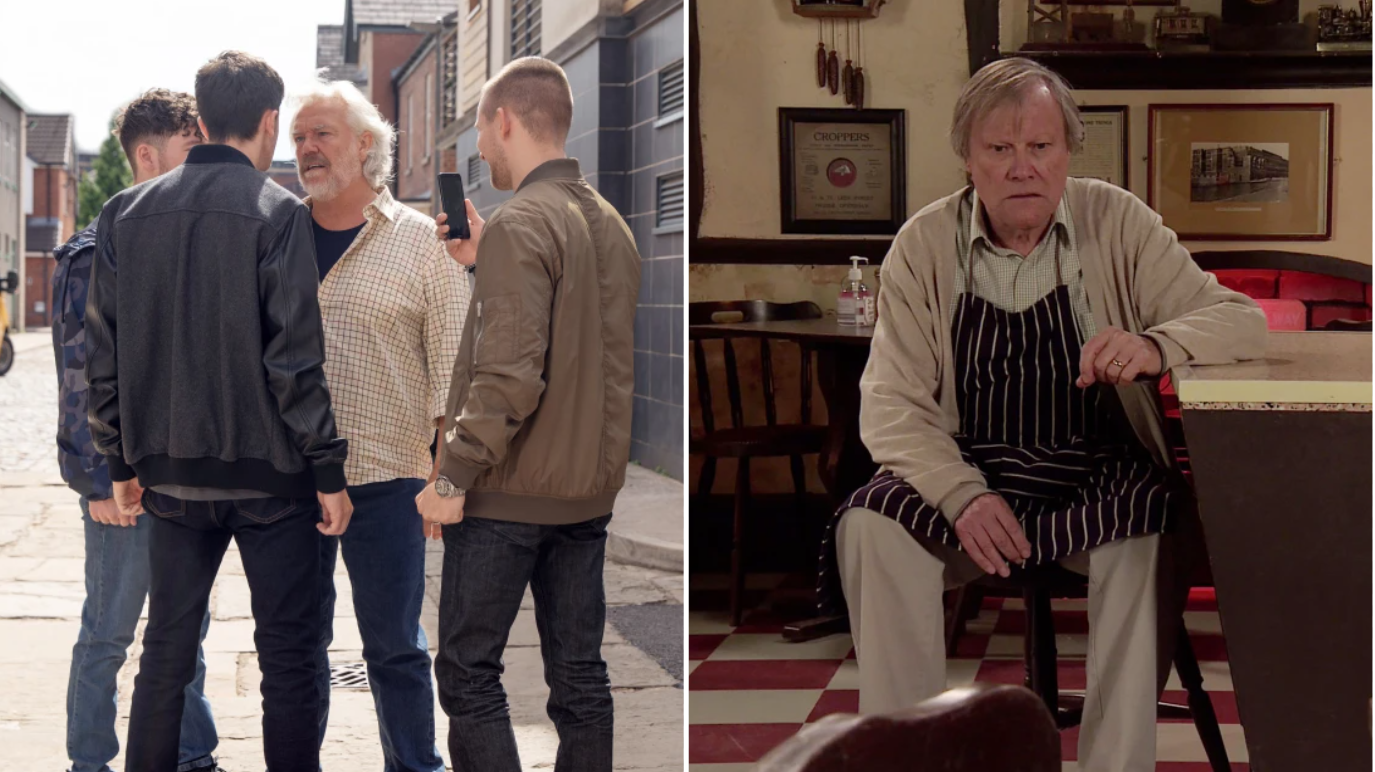 When Stu Carptener (Bill Fellows) in Coronation Street discovered a journalist from the Weatherfield Gazette had focused on his homelessness for an article, he was horrified.

The piece in question was to promote Speed Daal’s food saving initiative, but the writer had decided Stu turning his life around after spending time on the streets would be the best angle to draw readers in.

Alya (Sair Khan) and Yasmeen (Shelley King) wondered why Stu was so bothered, but then they discovered his secret.

Coverage from the gazette on Stu’s time behind bars continues to haunt him next week, as he’s attacked by some young lads who believe he killed Charlie.

In Speed Daal, Zeedan (Qasim Akhtar) realises that the bookings diary for the week is looking incredibly empty and he starts to wonder if it’s due to Stu’s reputation.

As Zeedan grows fearful Stu’s past is ruining the business, the chef heads home and is approached by two lads.

The boys harass Stu in the street and brand him a murderer and later, Roy (David Neilson) finds Zeedan and updates him on their friend’s ordeal.

With the campaign continuing, how long will it be until the Nazir family can successfully prove Stu is an innocent man, so the business can pick up again and he stands less chance of being approached by dangerous thugs?