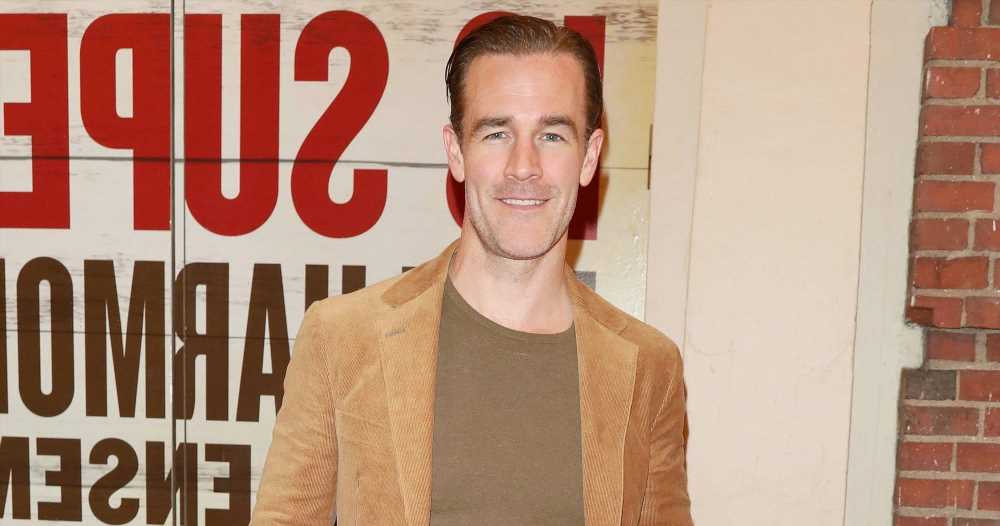 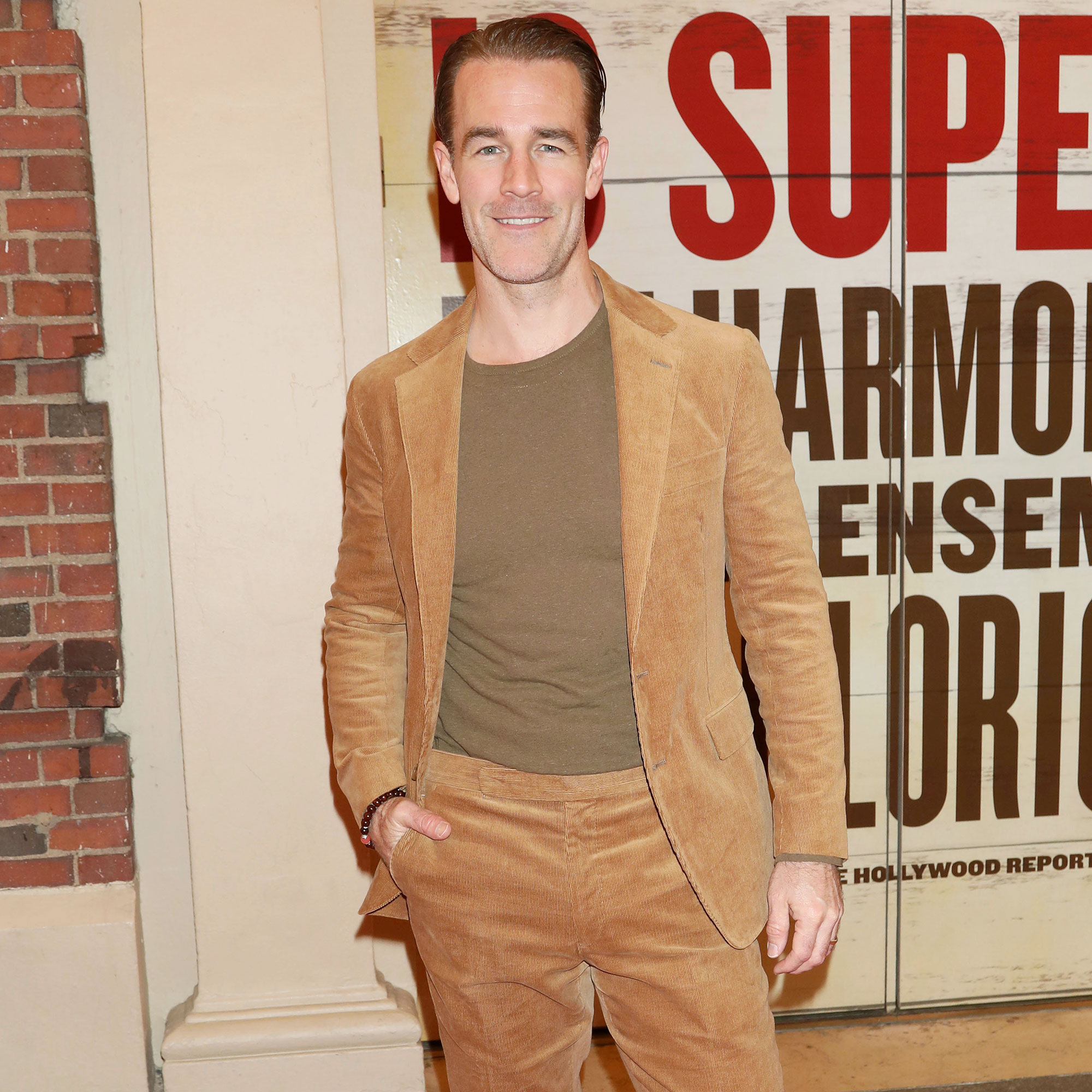 Ready to fight. James Van Der Beek filed a lawsuit against SiriusXM and Stitcher after his alleged podcast deal with the companies fell through.

‘Dawson’s Creek’ Cast: Where Are They Now?

The Dawson’s Creek alum, 45, is suing the radio entity — which is also the parent company of podcast portal Stitcher — for $700,000 plus damages, according to court documents obtained by Us Weekly. (The Blast was first to report the news.)

Van Der Beek filed the lawsuit with a Los Angeles county court on Friday, August 26, following an alleged breach of contract over a deal the actor says had been in the works since 2021. The Varsity Blues star claimed in the filing that the deal was worth a minimum of $700,000 for 40 episodes plus 50 percent of the net ad revenue.

“[Van Der Beek] had other offers and potential partners to choose from in order to develop this project,” the documents read. “However, relying on the contractual agreement reached with Defendants, Plaintiff stopped negotiating with other buyers and affirmatively rejected those other offers (as well as other acting opportunities).”

The Connecticut native’s podcast was seemingly going to cover his life as a father of six after relocating his family from Los Angeles to Texas in fall 2020. Van Der Beek and his wife, Kimberly Van Der Beek, share daughters Olivia, 11, Annabel, 8, Emilia, 6, and Gwendolyn, 4, and sons Joshua, 10, and Jeremiah, 8 months.

“He would serve as the podcast’s host, conduct interviews, provide commentary and behind-the-scenes insight on past work, and share the kind of unique perspective as an artist, seeker, and public figure that has become the hallmark of his social media presence,” the Don’t Trust the B— in Apartment 23 alum‘s lawsuit stated.

After more than a year of mapping out the podcast, James’ team claimed that in spring 2022 “the material terms of the deal were extensively negotiated, agreed upon orally and confirmed in writing in a series of phone calls and emails between Plaintiff and Defendants’ authorized representatives.”

Unforgettable WB Hunks: Where Are They Now?

The project, however, never saw the light of day. According to the Rules of Attraction actor’s suit, he received an email in April that SiriusXM and Stitcher were “ready to call terms officially closed” on their deal, but after someone from upper management looked over the contract it was shut down.

James claimed that during a July Zoom call with the company, it “reneged” on the aforementioned deal. The radio giant allegedly said there was a “new policy” within the company that made it so their finance team now reviews the deals and that team “rejected this deal.”

The former CSI: Cyber star’s team responded by saying that SiriusXM and Stitcher are still responsible to pay the $700,000 he was promised for the podcast. James is asking a judge to order the companies to pay the fee, plus “general and compensatory damages” along with his attorney fees.