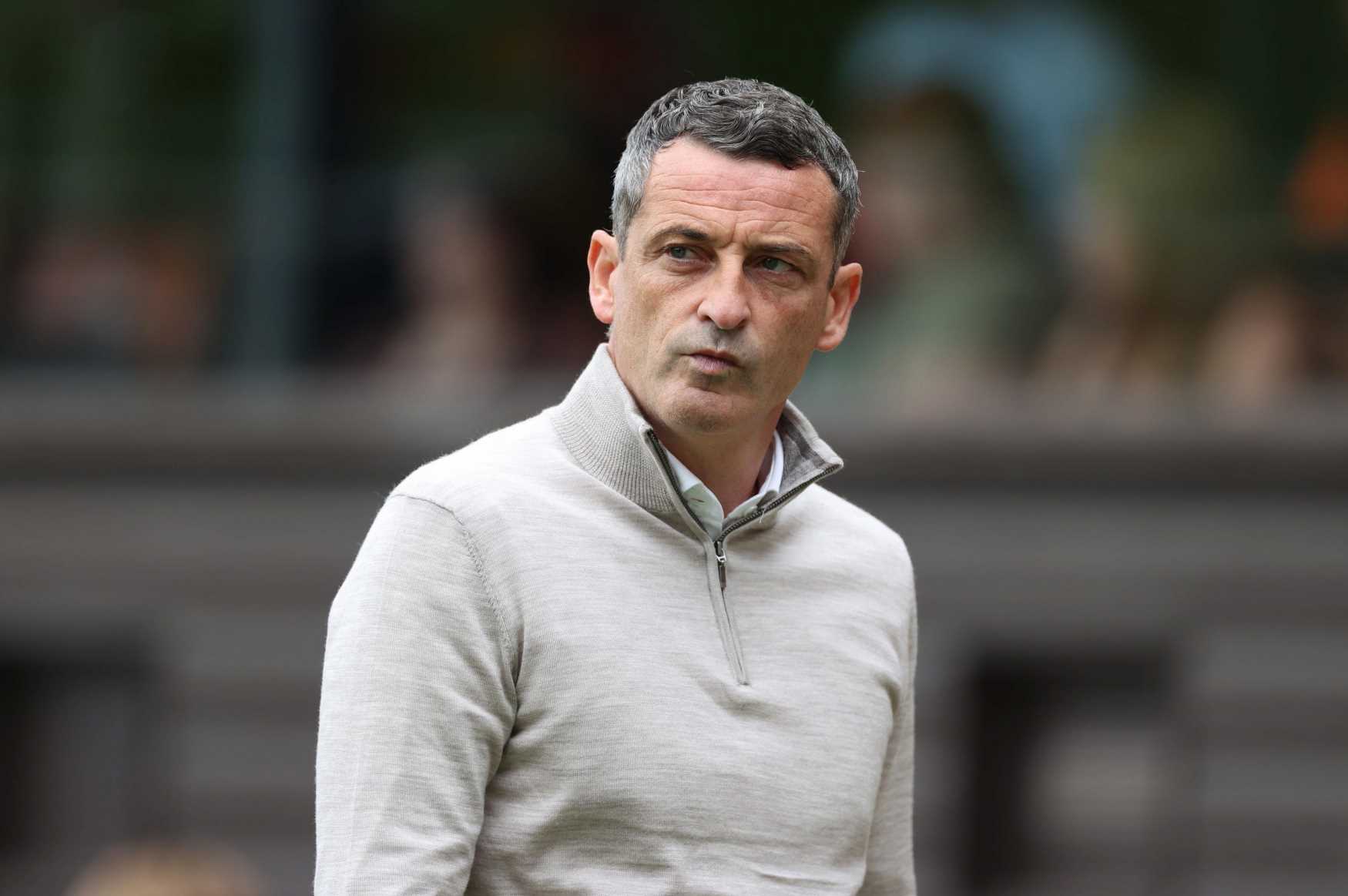 AFTER treading a fine line – losing by nine was too much for both Jack Rosser and Scott Parker.

Parker was the first to go after Bournemouth conceded nine goals against Liverpool with no response. Incredibly, Ross – whose Dundee United team lost by the same tally to Celtic – was fired just minutes later. 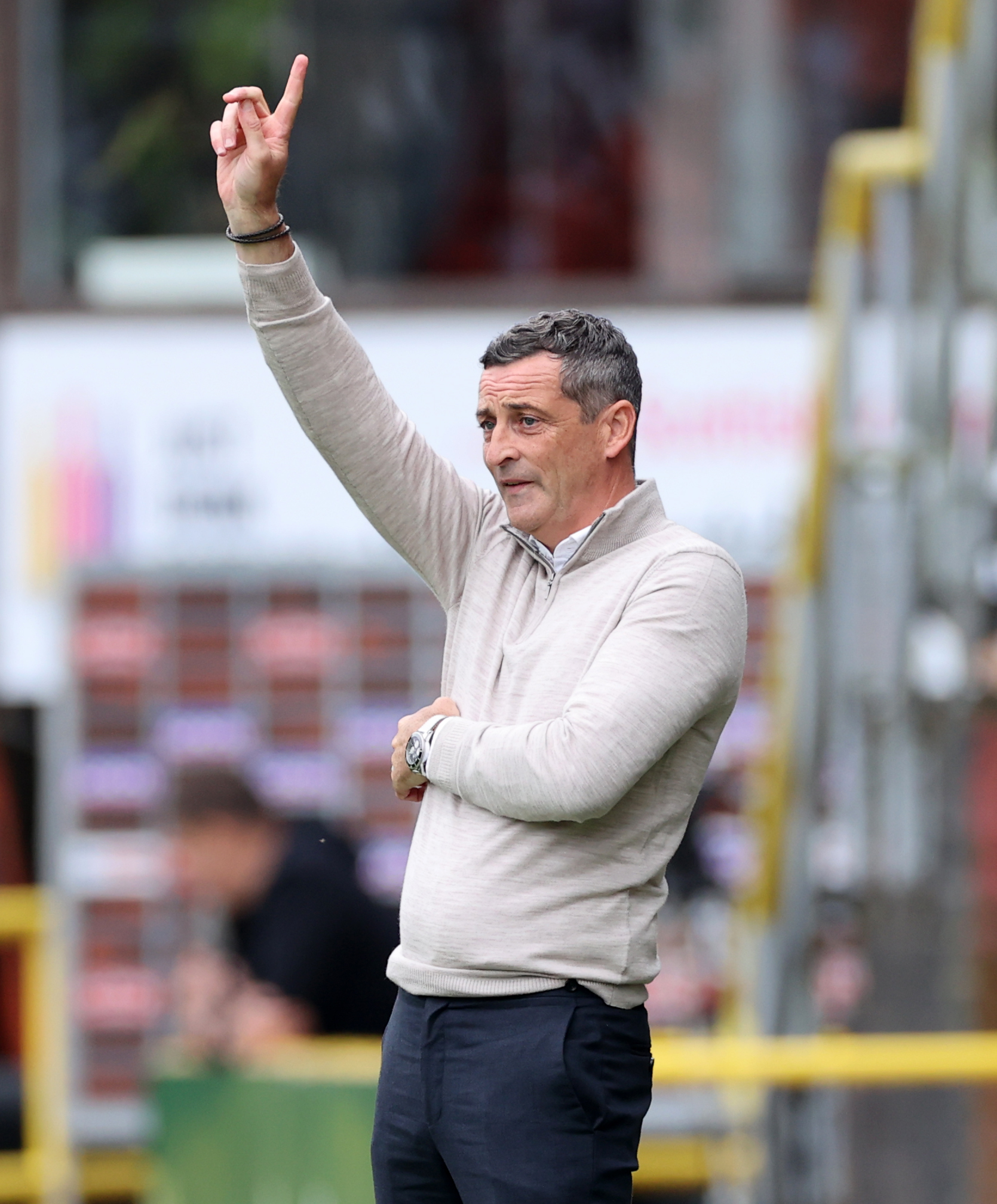 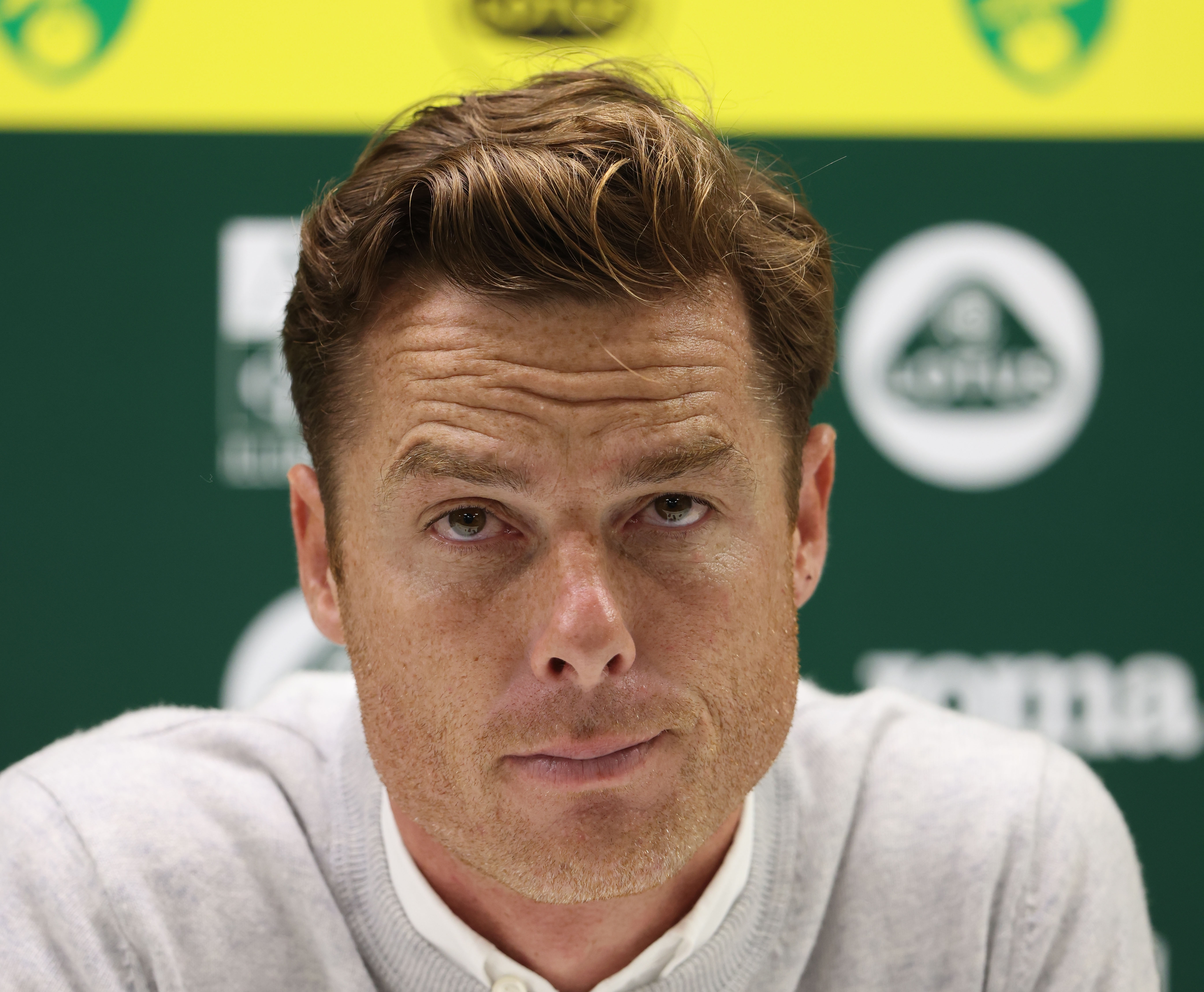 A rampant Reds equalled the Premier League record of most goals scored in a game while Parker helplessly looked on.

And the scoreline could've been worse if Mo Salah didn't fluff two sitters.

The Cherries' public execution at the hands of Liverpool was too much to bear for the club's hierarchy who announced Parker's sacking this morning.

But Parker found an unwanted companion in the form of Ross when Celtic hit nine past Dundee.

Ross, 46, was only Dundee's boss for TEN WEEKS before being given the boot.

Dundee's top brass held an emergency meeting over Ross' future on Sunday, and decided it was best to let him leave, the Scottish Sun reported.

A Dundee United statement confirmed Ross' exit and said Liam Fox would be standing in for the short-term.

It read: "Dundee United can confirm head coach Jack Ross has been relieved of his duties with immediate effect.

"Liam Fox will take charge of the first team on an interim basis with the focus now fully on Wednesday’s Premier Sports Cup match with Livingston.

"No further comment will be issued by Dundee United at this stage."