LOVE Island's Ekin-Su Cülcüloglu had a late night workout after boyfriend Davide Sanclimenti was spotted in a cab with two blonde beauties.

While Ekin, 28, has been shooting a new project in Los Angeles, Davide has been attending glitzy events. 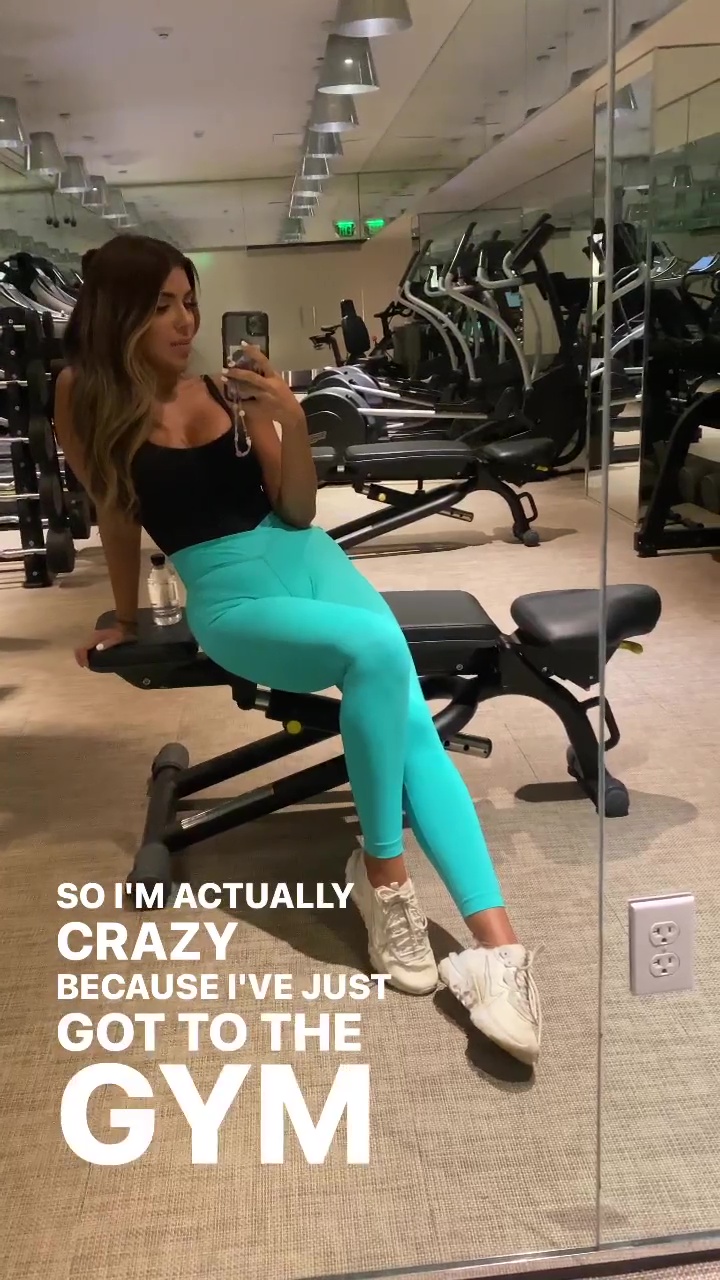 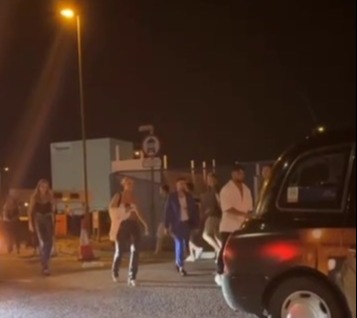 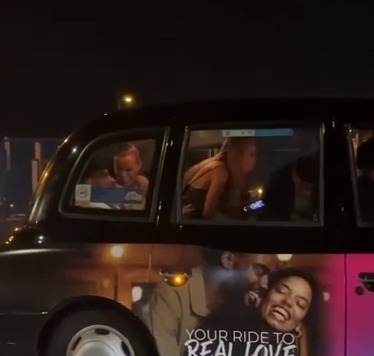 Ekin hasn't acknowledged the footage, but did let off some steam with a solo session in an empty gym overnight.

Looking great in her tight-fitting sportswear, she said: "So I'm actually crazy because I've just got to the gym at the hotel and it's night time and no one's in here apart from me. Oh and maybe a maintenance guy. And yeah I'm going to do a workout. "

Handsome Davide was seen jumping into a cab and sharing a laugh with Icelandic stunner Anita Gunnarsdottir.

More on Davide and Ekin-Su 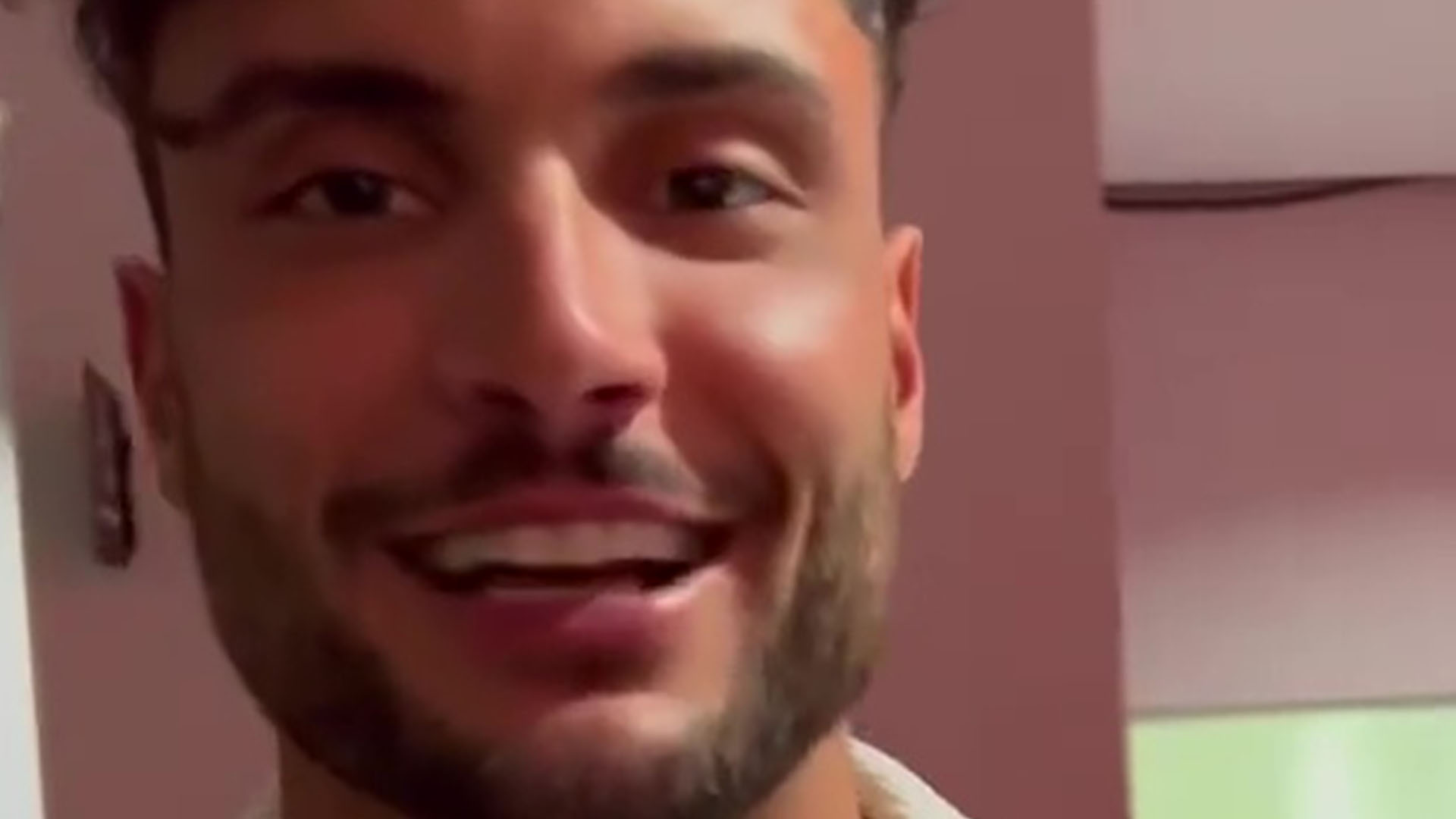 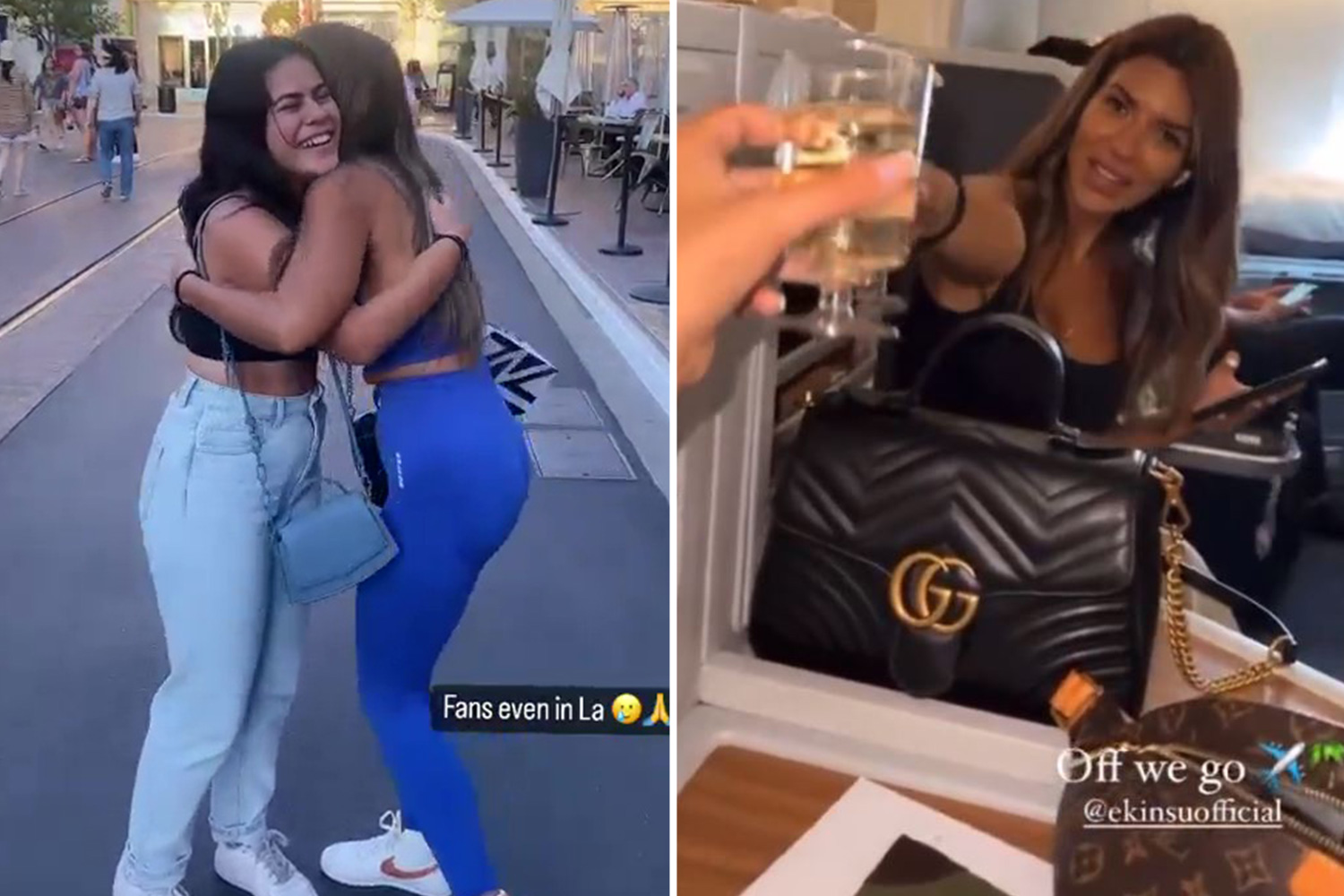 The other woman, Matthildur Ylfa Þorsteinsd – who had earlier posted footage of Davide at the event – sat alongside her.

They were joined in the taxi by another man, thought to be a friend of Davide's.

Davide had ringside seats at the bout, where he was reunited with fellow Love Island stars Paige Thorne, Antigoni Buxton and Billy Brown. 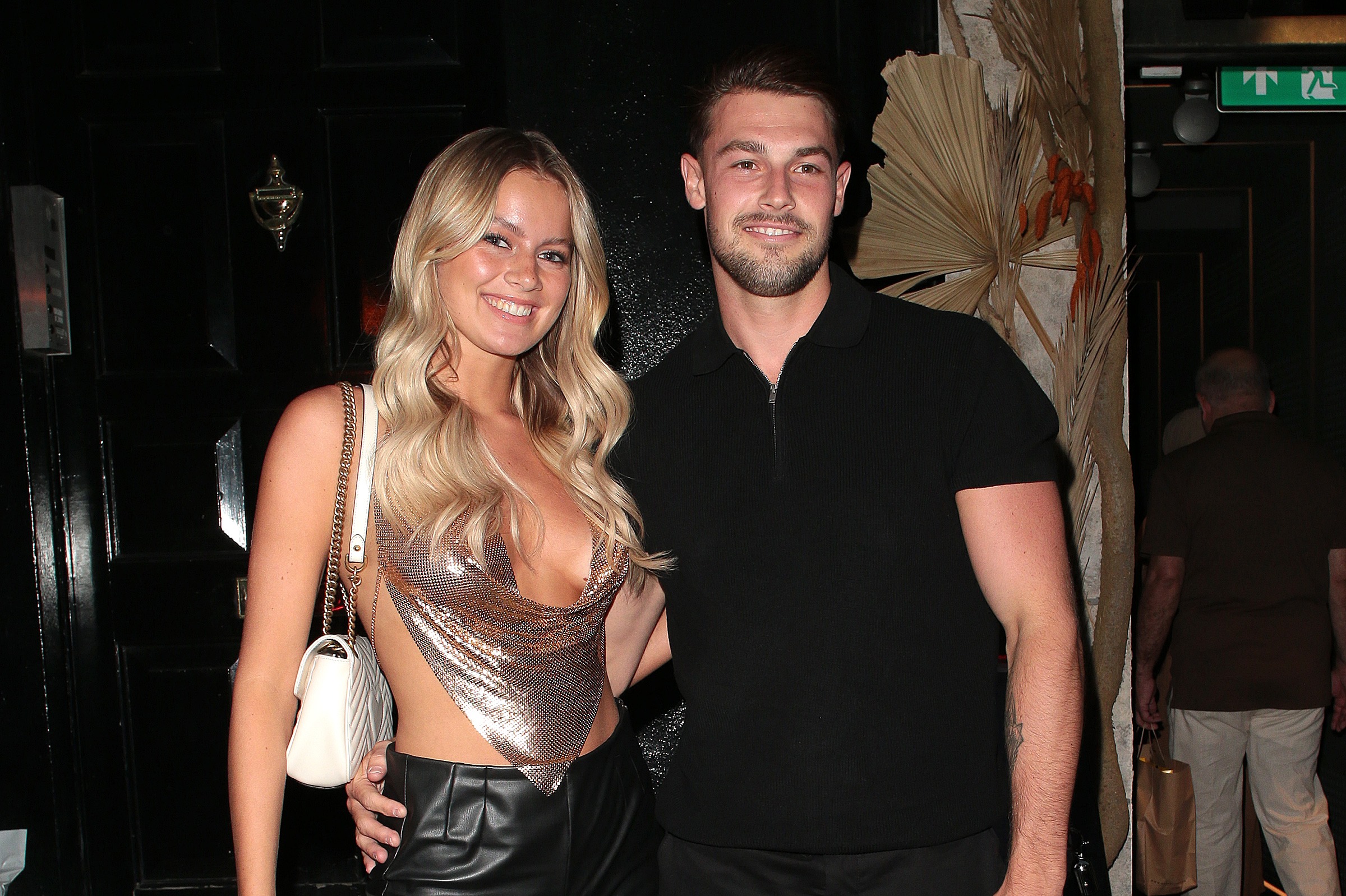 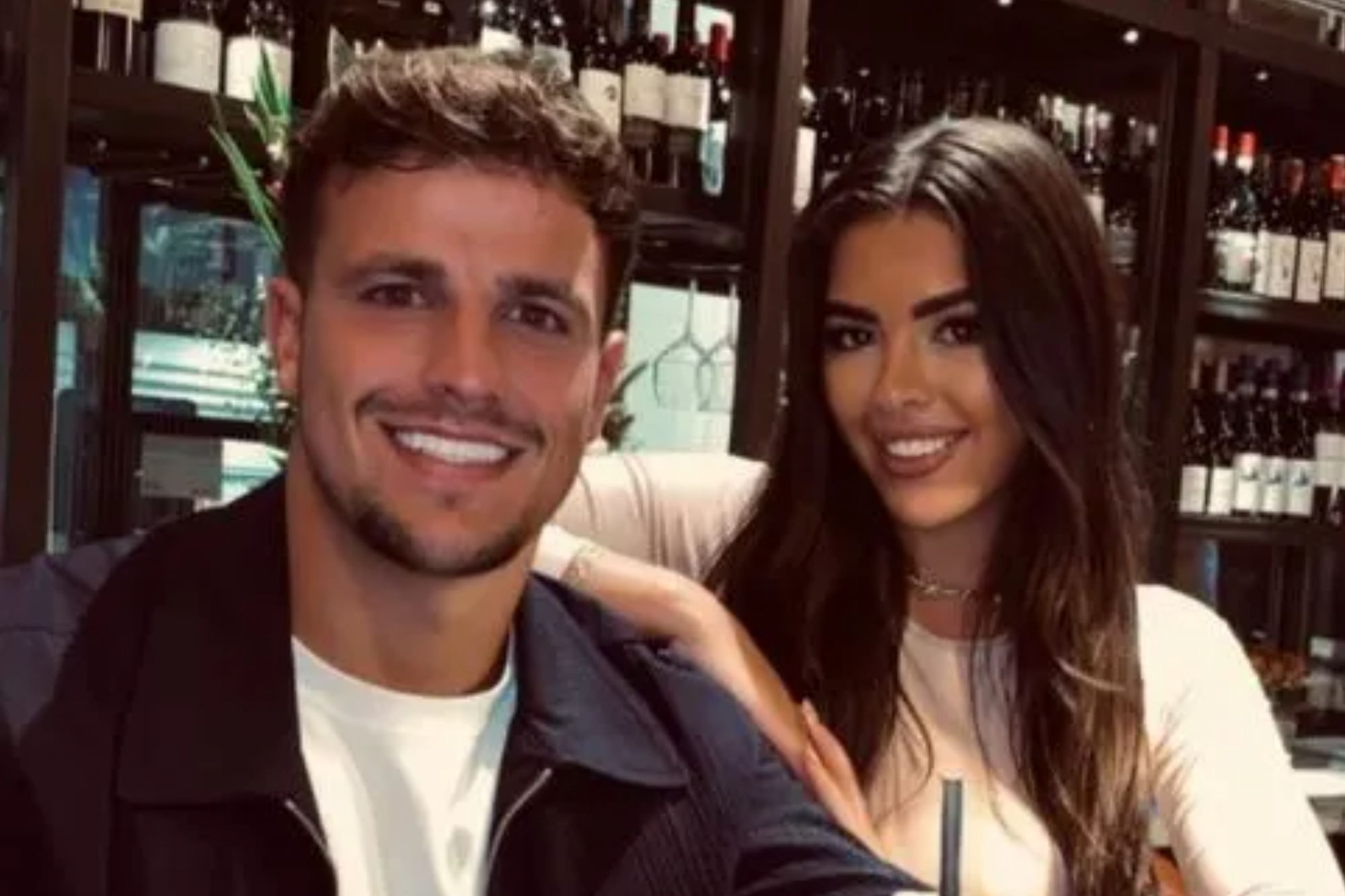 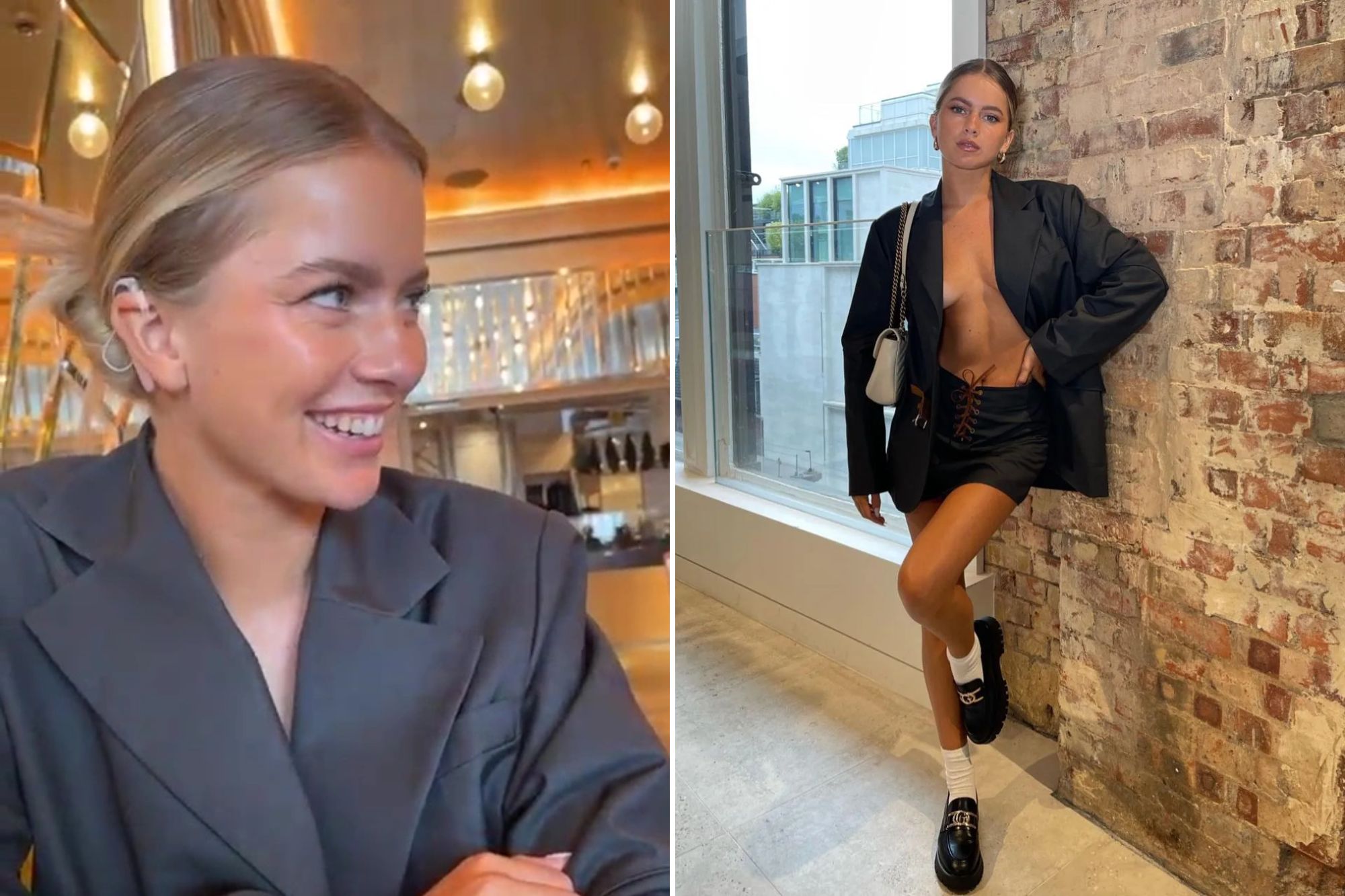 Afterwards, he was filmed walking ahead of the girls before jumping into the cab.

There is no suggestion that anything improper took place.

Davide and Ekin had a rocky relationship on Love Island but it appeared to go from strength to strength outside the villa.

Last week her described the former soap actress as: "My Queen. My soulmate. My best friend."

The pair revealed days after returning to the UK that they would be getting their own home.

Ekin-Su said: "We’ve decided that we are moving in together – it’s confirmed, it’s official.

"We’re gonna be quite busy with other things in September, so we’re going to move in together in Essex, where I'm from."

You could be fined £5,000 if you don’t transport your dog properly

They had been splitting their time between London, Essex and Manchester, where Davide has a place.

The pair have also bagged their own ITV2 reality show, which will see them visiting Turkey and Italy and meeting one another's families. 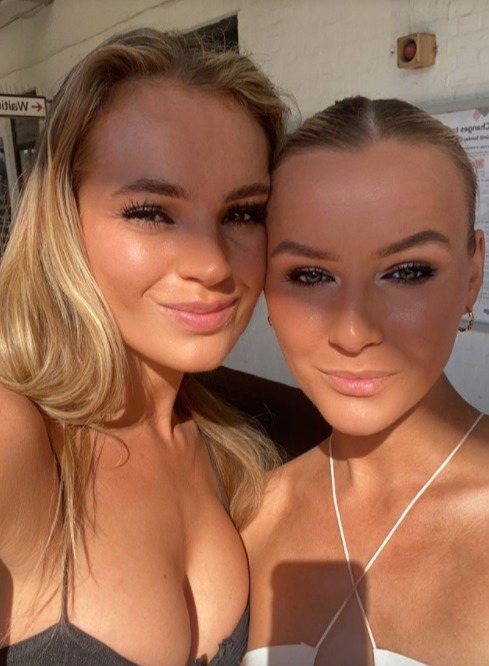 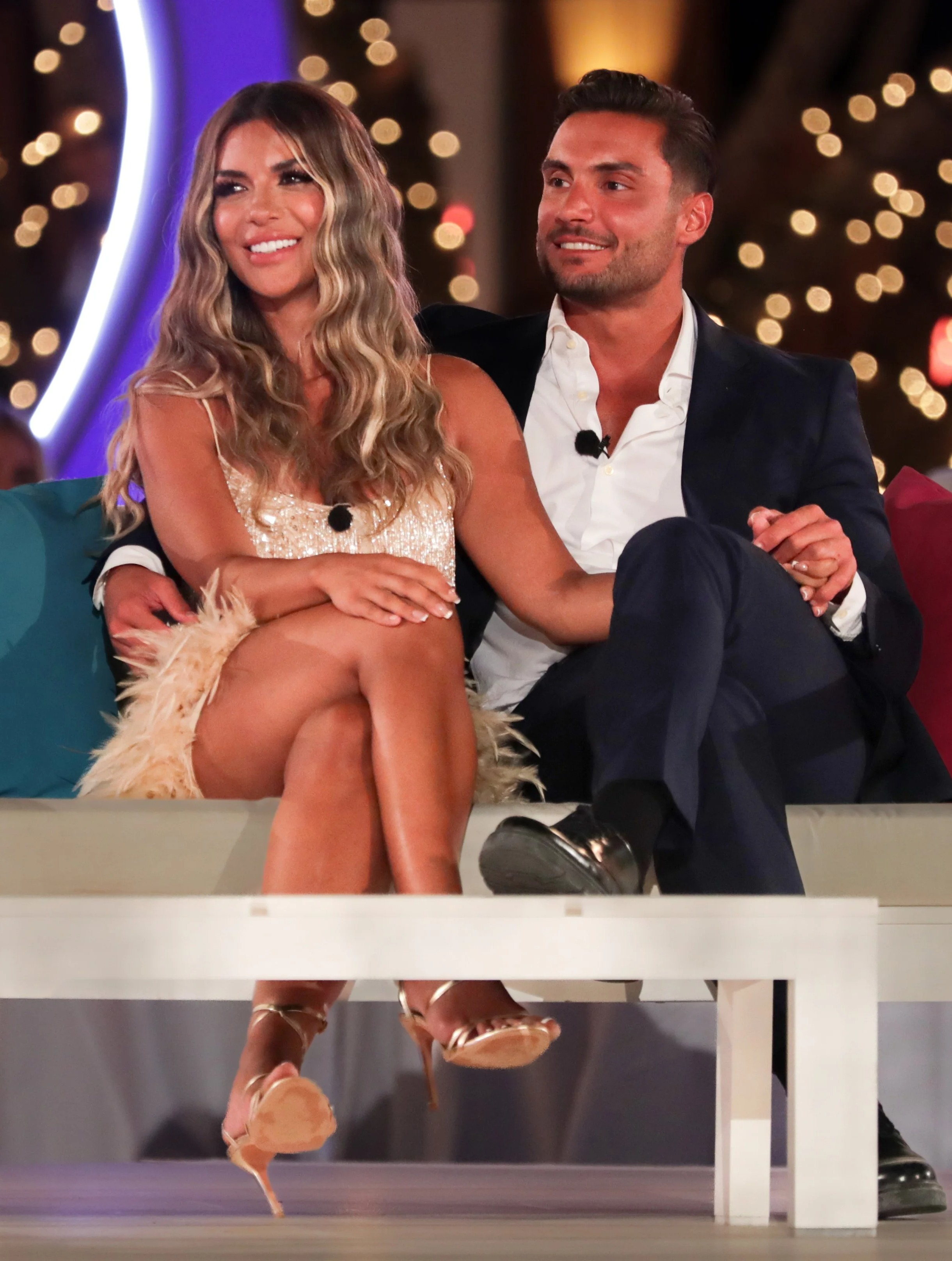