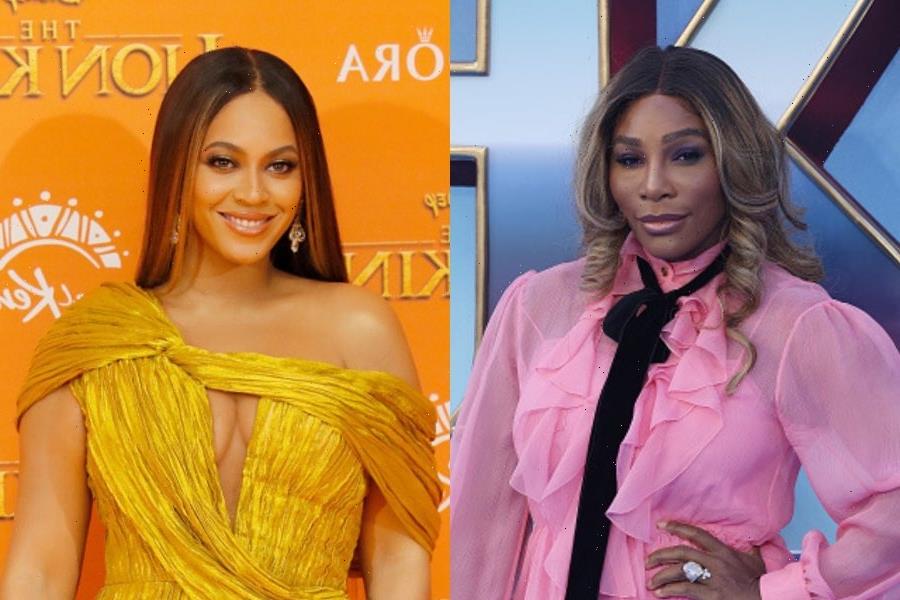 The sports-themed beverage and food company dropped the video during the 2022 MTV Video Music Awards in anticipation of her upcoming singles match in the U.S. Open on Monday (August 29) night.

“When the world writes her down in history, we’ll begin where she started. At love,” the iconic musician said during the opening scene of the commercial.

“A love that started a movement. A movement to always love exactly who you are,” she continued. “To be so in love with your identity that your very essence cannot be contained.”

Throughout this harrowing visual, we see dozens of beautiful Black girls and women across the globe, appreciating who they are, how they look, and what they said for. Williams, who has faced much scrutiny during her career for her body and unique style, is a testament that beauty and resilience comes in all shapes and sizes.

“To love the sound of your own voice and the way you move,” Knowles said. “And to cherish every muscle, and every curve your body exhibits.”

In the video’s caption, Gatorade expresses gratitude and admiration for the legendary tennis player, saying, “Serena Williams has shown us the power of love – for yourself and everything you do. Her self-belief has been an inspiration for everyone, but especially young women of color.”

The statement closed with: “She has started a movement – to realize you can do anything if you have self love.”

Williams has had an iconic career as a tennis player, her impact has reached far beyond her sport. Well wishes to a true legend.