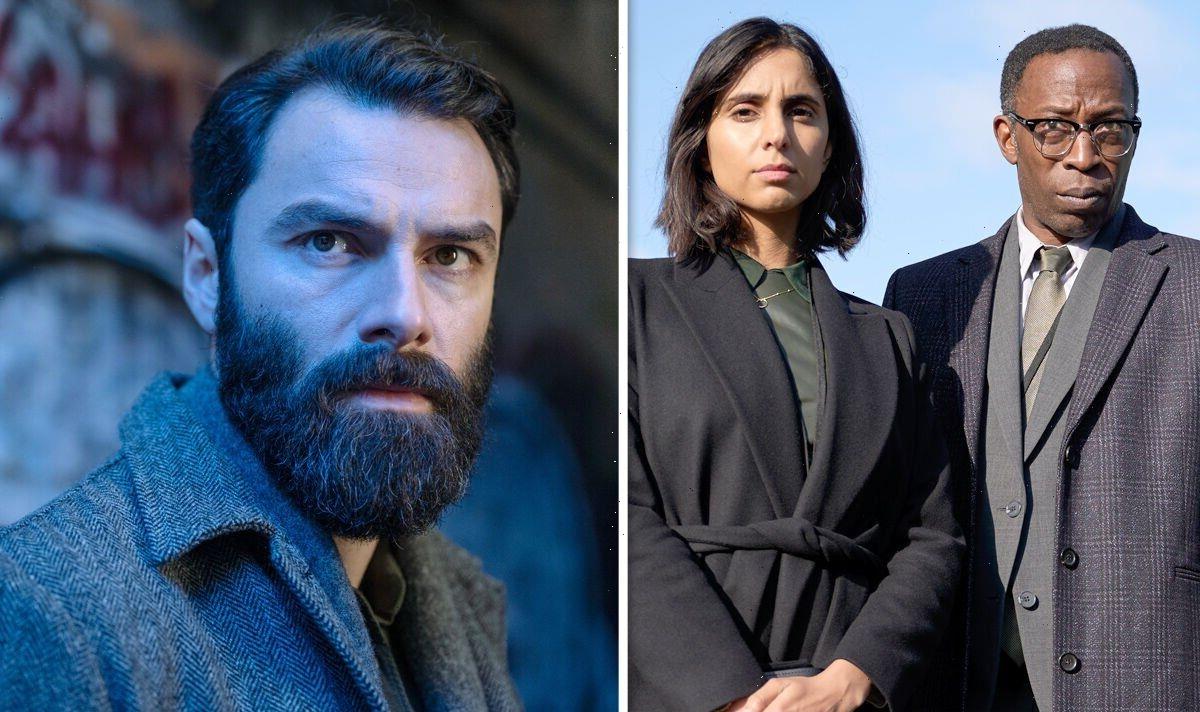 The Suspect: Aidan Turner stars in trailer for ITV drama

The Suspect premieres on ITV this evening (Monday, August 29) at 9pm and will be airing weekly. The five-part drama is adapted from the best-selling debut novel by Michael Robotham. The Suspect follows a clinical psychologist, who finds his life slowing starting to unravel following a recent murder he’s asked to advise on.

adapted from the best-selling debut novel by Michael Robotham. The Suspect follows a clinical psychologist, who finds his life slowing starting to unravel following a recent murder he’s asked to advise on.

Who is in The Suspect episode 1?

Irish star Aidan Turner sheds his period heartthrob image as he takes on successful clinical psychologist Joe O’Loughlin, who is caught up in a murder case as secrets about his life start to emerge.

Turner is best known for playing the smouldering titular hero Ross in the BBC’s remake of Poldark and his portrayal of vampire Mitchell in Being Human as well as roles in The Hobbit film franchise, Agatha Christie’s And Then There Were None, and Leonardo.

Speaking about his character in The Suspect, Turner said: “Joe is definitely a flawed character. Which is interesting to play. He regularly makes impulsive and risky decisions knowing that there could be consequences for this later.

“Sometimes this behaviour pays off for Joe and other times it just seems to make things more complicated for him. This makes Joe unpredictable and sometimes unreliable which is refreshing to play in a protagonist. If that’s what he is.” 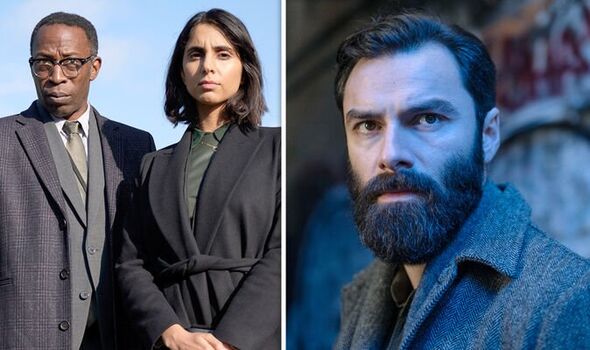 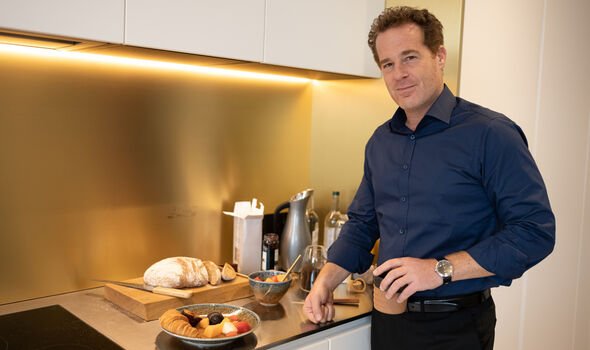 Shaun Parkes takes on the role of DI Vince Ruiz, who is investigating the grisly murder of a woman found in a cemetery as he tries to understand this seemingly random act of violence.

The star has featured in Steve McQueen’s anthology series Small Axe, Line of Duty, Lost in Space on Netflix and movie Notes on a Scandal, among his many credits.

Anjli Mohindra plays junior detective DS Riya Devi, who is Ruiz’s partner and is helping to investigate the case.

She is best known for her roles in Bodyguard, Vigil, and The Sarah Jane Adventures, most recently she’s starred in The Lazarus Project and The Peripheral. 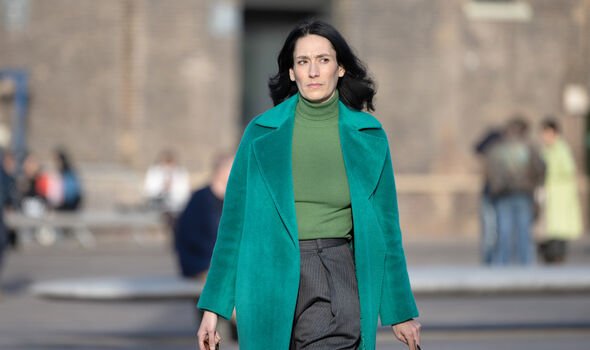 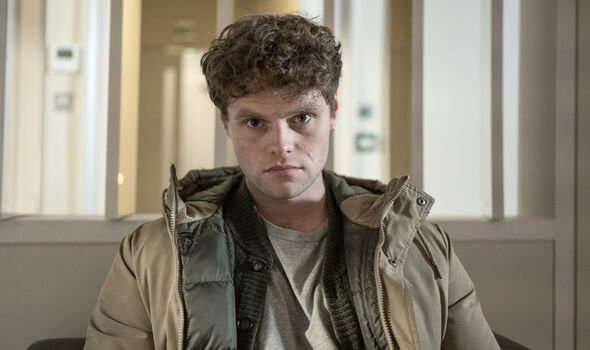 Camilla Beeput plays Julianne, Joe’s wife with the couple having a happy family life which is about to be shattered amid some big revelations.

Beeput has featured in Sky’s Save Me, Deep Water on ITV, BBC’s The Split and Sick Note, a well as starring in the Johnny Depp movie Mortdecai and Writers Retreat.

Adam James is consultant neurologist and Joe’s best friend Dr Gerald (Jack) Owens, who has known him since their university days and offers support as his life crumbles.

Viewers may recognise James from his performances in Vigil, Doctor Foster, Belgravia, The Harrowing and I May Destroy You.

Sian Clifford will be playing consultant psychiatrist Dr Rachel Fenwick, who is another of Joe’s close friends and will be loyal to him when he has no one left.

Clifford shot to fame thanks to her role as older sister Claire in Fleabag with the actress going on to star in Two Weeks to Live, Life After Life, His Dark Materials, and ITV’s Quiz.

Taking on Joe’s former colleague with whom he has a tricky past but who could save him is actress Angela Griffin.

Griffin has starred in numerous productions over the years from Waterloo Road and Coronation Street to Crime, White Lines on Netflix, Lewis, comedy Turn Up Charlie, Hulu’s Harlots and Wild Bill which reunites her with co-star Mohindra.

Northern Irish actress Bronagh Waugh takes on the role of Cara after starring in The Fall, Unforgotten, Our House, Des, and Viewpoint.

She is also going to be appearing in another ITV drama Ridley led by Adrian Dunbar as well as the short film WoMum.

Bobby Schofield plays the character Bobby and has previously featured in Cherry, History series Knightfall, SAS: Rogue Heroes, and How To Build A Girl.

The Suspect airs on ITV tonight at 9pm