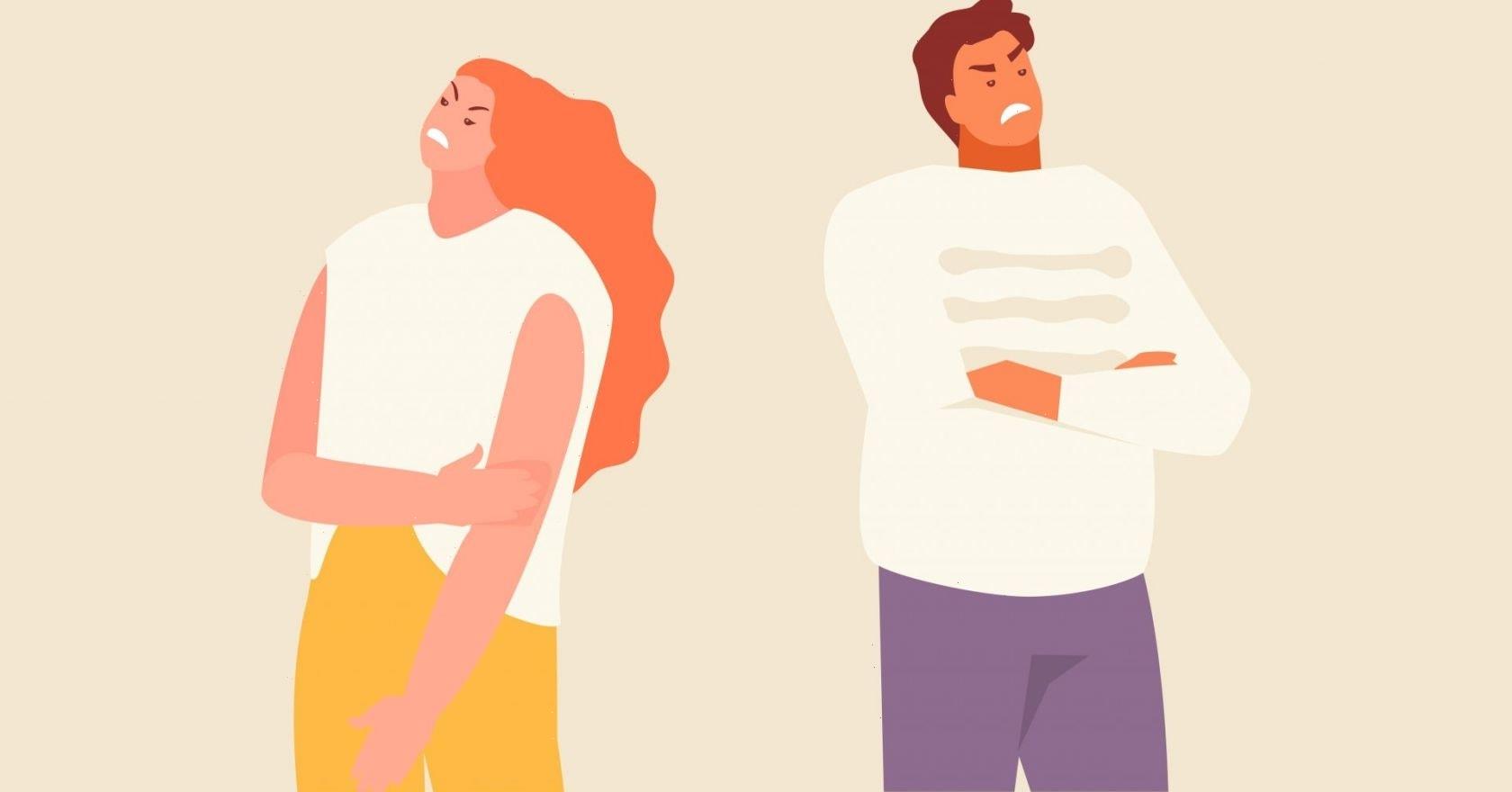 Dates, especially first ones, are always a mix of emotions. Neither party is being 100% genuine, each presenting the shiniest, most likeable version of themselves. The conversations tend to go through the motions, sometimes ending  with banal questions like “What’s your favourite colour?” that that just make you cringe. But dating can also get weirdly competitive at times. If you say you like a restaurant, your date goes there every week and can’t believe you haven’t tried the duck salad. If you mention that you like the odd football match, you suddenly find yourself quizzed on the manager’s daughter’s birth chart and rising signs – which, of course, they know.

This constant bettering and one-upmanship has become so prevalent in our romantic lives we think it deserves its own name: Done That dating.

Your Done That date has been to every themed bar, indie cinema, rooftop and street food stall in the city and will happily regale you all night about their opinions on where you should and shouldn’t be eating. Padella? They wouldn’t be caught dead there; it’s so conventional.

Indeed, a Done That date can’t listen to you talking about your promotion without letting it be known that they’ve had two in the last three years.

And this crazy competition is always more frustrating than it is flirty. Two women spoke to Stylist to share some of the real-life horrors of a Done That date.

“On my first date with Jack* I told him that I was the adventurous and outdoorsy type that enjoyed mountain biking. He quizzed me about my capabilities and it was clear that he was desperate to tell me about how much more biking he had done, but he told me to bring my bike on our next date.

“I was expecting a woodland trail, but it was clear from the 10-mile uphill ride he’d organised for us that he evidently wanted to show me just how good he was. He spent the entire time cycling about a mile and a half in front of me, waiting for me to catch up only to speed off again. He didn’t wait for me at any point until right at the end, where he made it very clear that he’d arrived a lot faster than I had. It was raining, I was soaked and looked like a puffing beetroot. It’s safe to say I declined a third date.

“Surely, if you’re on a date, you actually want to spend some time with the other person? But this was hardly a date; instead,  it was an opportunity for him to prove how much better he was than me, rather than sharing a mutual interest. It was all about the ego and machismo of proving himself.”

“I started dating a guy I met on Twitter after we bonded over our mutual favourite band having a new album out. We’d talked a lot about music in the run-up to our dates, sharing recommendations and the gigs we’d been to.

“When we eventually met and started spending time together, he became weirdly competitive about it, trying to ‘catch me out’ and test how much I actually knew. He would play music and quiz me on how quickly I could name songs just from the first few beats, scolding me when I “took too long”.

“If I’d watched a band at a festival, he’d have been there three years before they became “commercial”. If I liked a song, he knew every lyric and would make me feel bad for not knowing it line for line.

“He also deeply criticised the vinyls I had in my house for being “mainstream” and instead choosing to go on and on about all the indie band posters he had at his.

Something that could’ve been a great shared interest for us just became something to stroke his ego and diminish mine. I still can’t listen to the band without getting flashbacks.”

Why are people so competitive on dates?

“Everywhere I’d been, he’d been there longer and gone higher”

“I dated a ski instructor for a while, and as a keen skier myself, thought it would make for good conversation. But everywhere I shared that I’d been, he’d also been – but skied better, faster and higher than I had.

“Everything with him was more: more resorts, more hard-core skiing, more everything.

“It made me feel like my stories weren’t of any interest to him because he’d been there, seen it, done it and gotten the T-shirt 10 times over.”