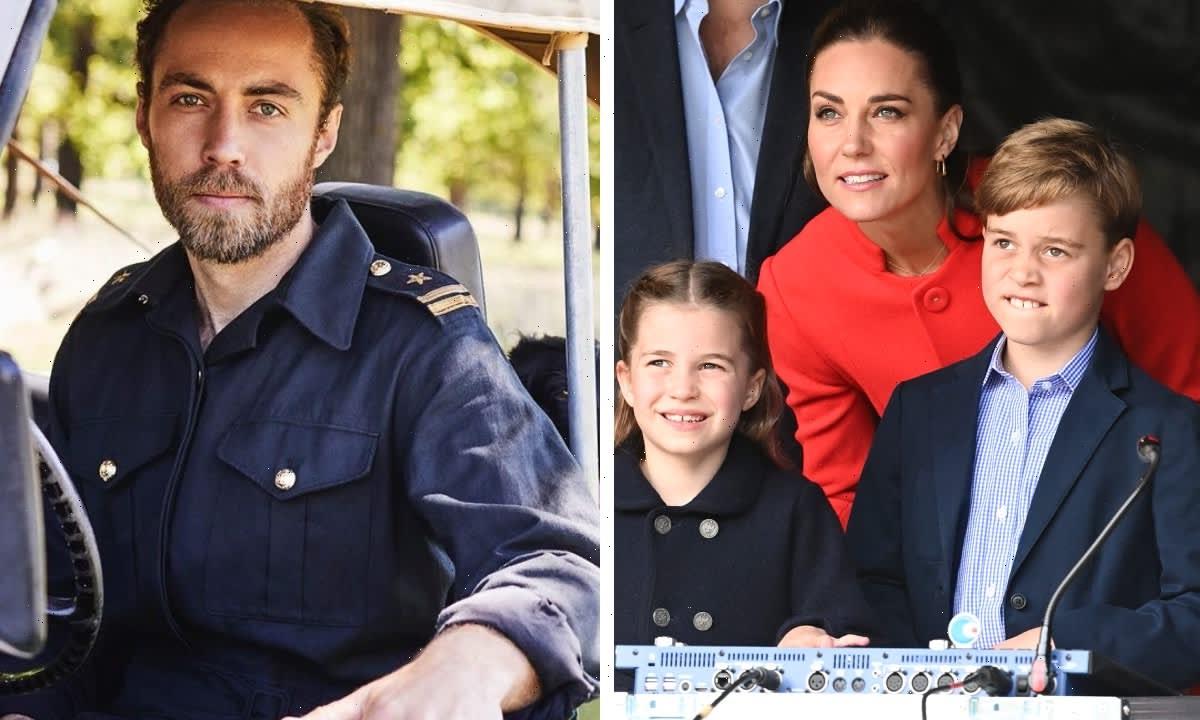 Royals fans have speculated that the Duke and Duchess of Cambridge may be expanding their family after James Middleton left a cryptic comment on a video of his beloved dog Mabel welcoming eight puppies.

“There are some wonderful homes waiting for the pups + some very exciting news for one which I look forward to sharing soon,” he wrote in his caption, and followers were quick to share their suspicions. “Could it involve your nieces and nephews? Maybe Pippa’s tots?” asked one fan as another shared: “So cute! I bet one is going to be a royal.”

The royal family are big fans of dogs, with the Queen famously raising many corgis over the years.

Kate and husband Prince William welcomed their two-year-old black cocker spaniel Orla in 2020 after she was gifted to the royal couple by Kate’s brother, James.

Orla made her first public appearance in a photo released for Princess Charlotte’s birthday earlier this year.

She joined the Cambridge family months before their beloved eldest dog Lupo sadly passed away. In November 2022 William and Kate announced the tragic news via their Royal Kensington account on Instagram, with a picture of the black cocker spaniel sitting down and looking into the distance.

Prince William with Lupo in 2012

The lovely picture was captioned with the heartbreaking news. It read: “Very sadly last weekend our dear dog, Lupo, passed away. He has been at the heart of our family for the past nine years and we will miss him so much. – W & C.”

Lupo also had a family connection as he was bred from Ella, a dog owned by the Duchess’ parents, Michael and Carole Middleton.

Over the years, Lupo had often been spotted walking with the royal couple, including on the beach, and even inspired his own series of books for children, The Adventures of Lupo.

Orla posed with Princess Charlotte for her seventh birthday picture

Orla has also joined the pair in public, making her first appearance at a polo match in June.

If one of the puppies does join the family, it will be their first golden retriever.