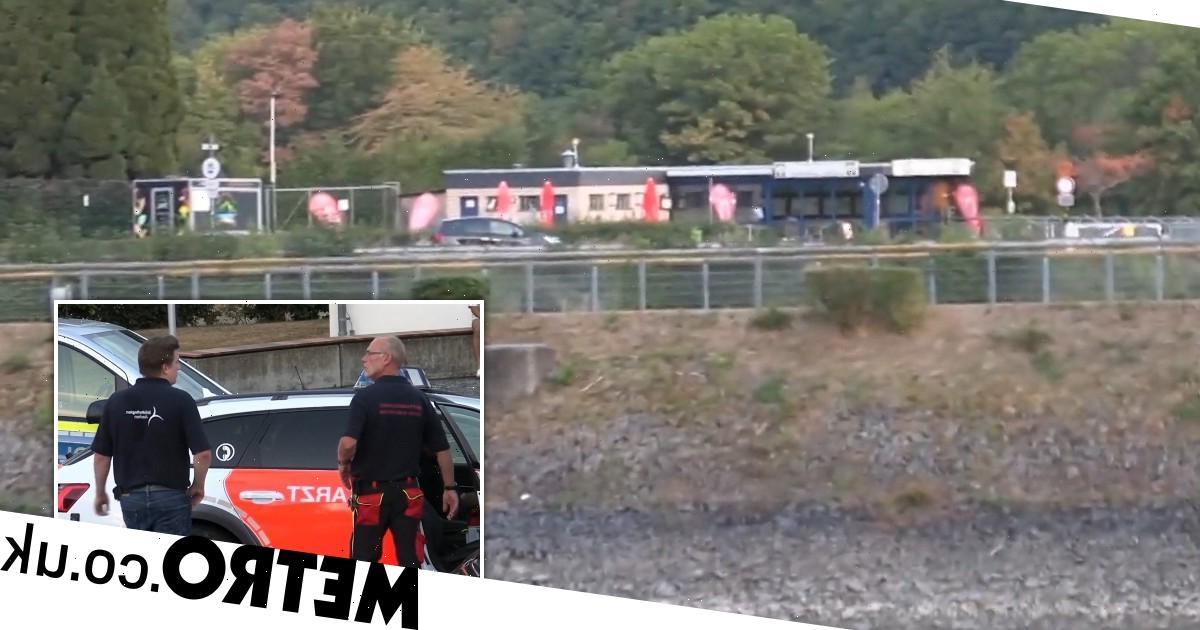 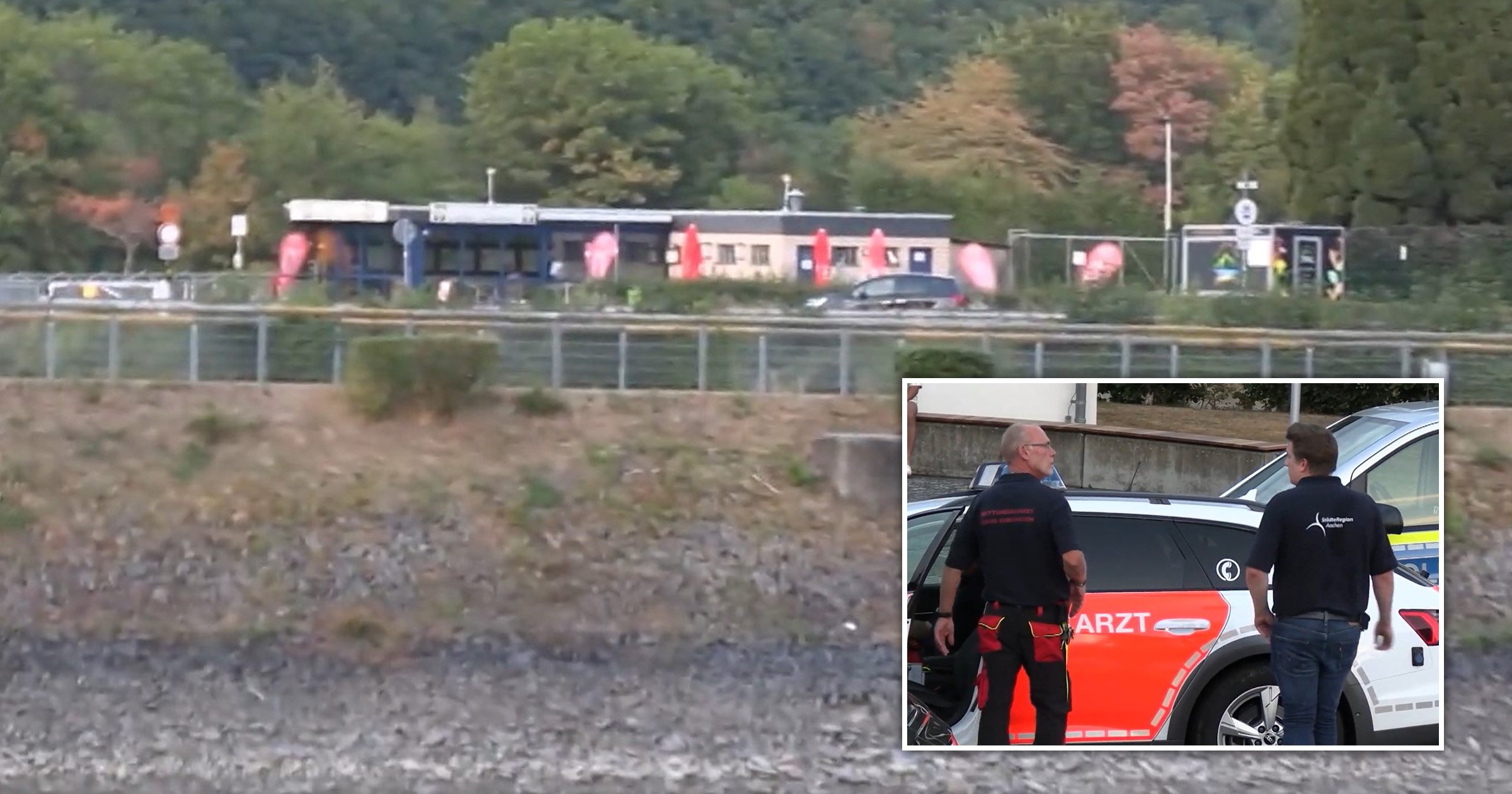 Two British children have died while swimming in western Germany.

The brothers, aged seven and nine, were reported missing by their parents at a designated swimming area on the Eiserbach lake.

Rescuers were able to retrieve the boys from the water after the alarm was raised.

They were rushed to hospitals in Aachen and Cologne but died overnight.

Police in the region are now investigating the incident.

The lake where the incident took place, south of the city of Aachen, on Thursday, is popular with tourists.

Germany experienced warm temperatures of around 31C this week which had led to the swimming area being even more busy than usual.

MailOnline reports that the brothers had been found in a deep area of the water and were non-swimmers.

‘This could be a form of negligence’ said a spokeswoman for the region’s prosecutor’s office told local media today.

This is a breaking news story, more to follow.