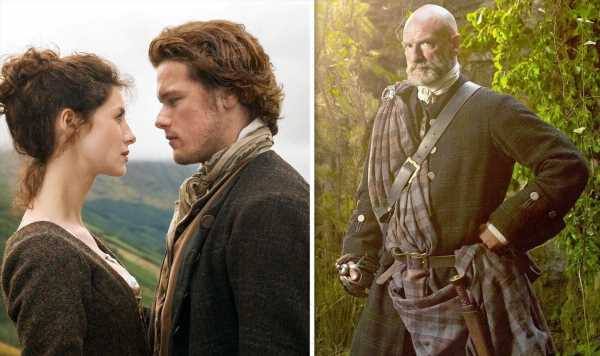 Outlander: Behind the scenes of Wentworth Prison

Season one of Outlander saw Claire Fraser (played by Caitriona Balfe) trying to survive in the 18th century after she was sent through time for an inexplicable reason. The 1940s nurse encountered Jamie Fraser (Sam Heughan) and many of his kinsman including Dougal MacKenzie (Graham McTavish). Jamie and Dougal had a complex relationship with the clan chieftain viewing his nephew as a rival and wanting to dominate the young man, including marrying Claire.

In season one, Dougal told Claire she had no other choice but to marry him after her husband Jamie was taken away to Wentworth Prison and held captive by Captain Black Jack Randall (Tobias Menzies).

Although Claire was disgusted by Dougal’s proposition, she knew being a widow put her in a precarious position with no one to protect her against Black Jack.

Claire reluctantly agreed to marry Dougal only if Jamie was already dead and her mission to rescue him from Wentworth Prison ultimately failed.

Throughout Outlander it was clear Dougal had an attraction to Claire and the pair often clashed with the time traveller describing him as a narcissist at one point. 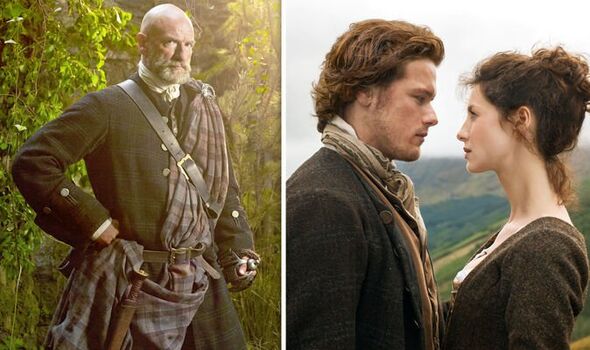 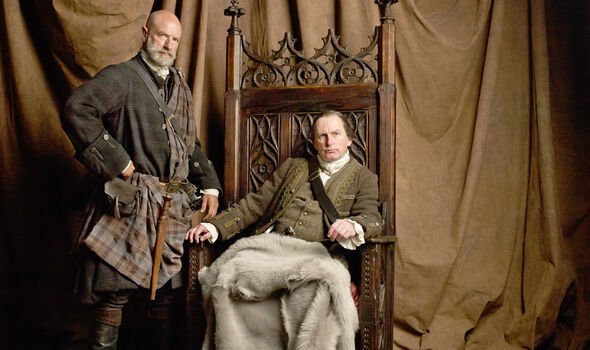 Speaking about his Outlander character’s motivations, McTavish said: “I think Dougal is one of those men who is deeply attracted to strong women. Geillis – I mean, we never meet his wife but I imagine she was of a similar type – Claire is another example.

“It’s a story as old as the hills really, the more somebody doesn’t want to be with you, the more you pursue them, especially people like Dougal.”

He continued: “Dougal is a deeply complex character, which is one of the reasons I love playing him.

“On the one hand, he’s attracted to her and would love to have a quickie with her whenever he could, but he’s also deeply suspicious of her.” 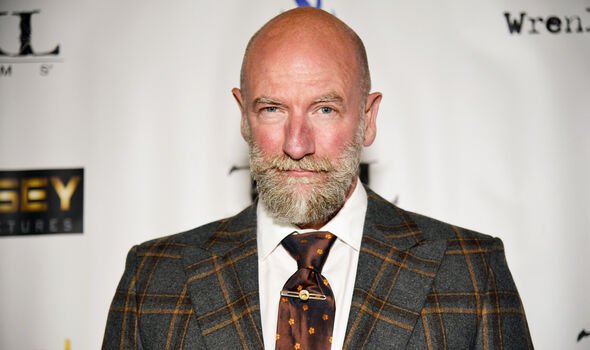 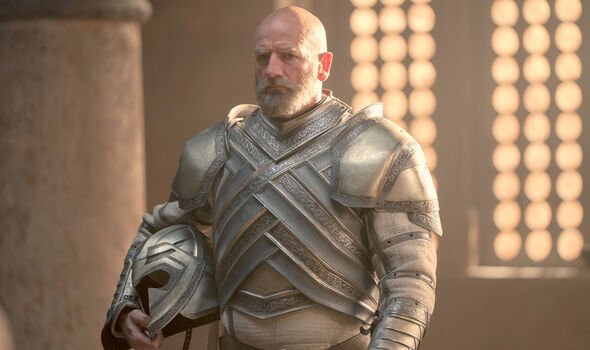 The Scottish star, 61, went on to say: “He’s one of the few people, if not the only person in the castle, that’s really looking at it going, ‘Something doesn’t quite add up here’. So, he never fully trusts her.

“But he’s also motivated in wanting to this with Claire simply to spite Jamie. He’s deeply competitive and he sees in Jamie a younger representation of himself, Jamie is the young lion and Dougal doesn’t like it.

“There’s plenty of moments in Outlander where Dougal shows that he sees Jamie as a threat and while he loves him in one way, he also sees him as a rival.”

Adding: “And like all rivals, there’s nothing more he’d like to do then put one over him. So there’s lots of things at work in Dougal’s mind at all times.”

Dougal eventually met his end before the Battle of Culloden when he overheard Jamie and Claire were conspiring to kill Bonnie Prince Charlie (Andrew Gower) to stop the fateful conflict from occurring.

Jamie and Dougal fought with the hero driving a knife through his uncle’s chest in an emotional and brutal sequence.

Although McTavish may have departed as Dougal, he made a cameo later as one of his equally pugnacious descendants Buck MacKenzie, who got into a scrap with Roger MacKenzie (Richard Rankin).

Also, McTavish and his former co-star Heughan have teamed up for the factual series Men In Kilts in which the duo travelled across Scotland to learn about the history of the land.

They reunited in McTavish’s home in New Zealand for season two as they sought out Scotland’s influence on the country.

McTavish can now be seen in the role of decidedly more honourable Ser Harrold Westerling in House of the Dragon, who is the Lord Commander of the Kingsguard and a sworn protector of Viserys Targaryen (Paddy Considine).

Ser Harrold is a world away from Dougal as the loyal knight tries to protect his king from threats from his own family.

He is also working on season three of The Witcher as well as having a slew of projects including the new series of adult animated series Castlevania, Perfidious, upcoming series The Brothers Darwin, and Somewhere in Montana.