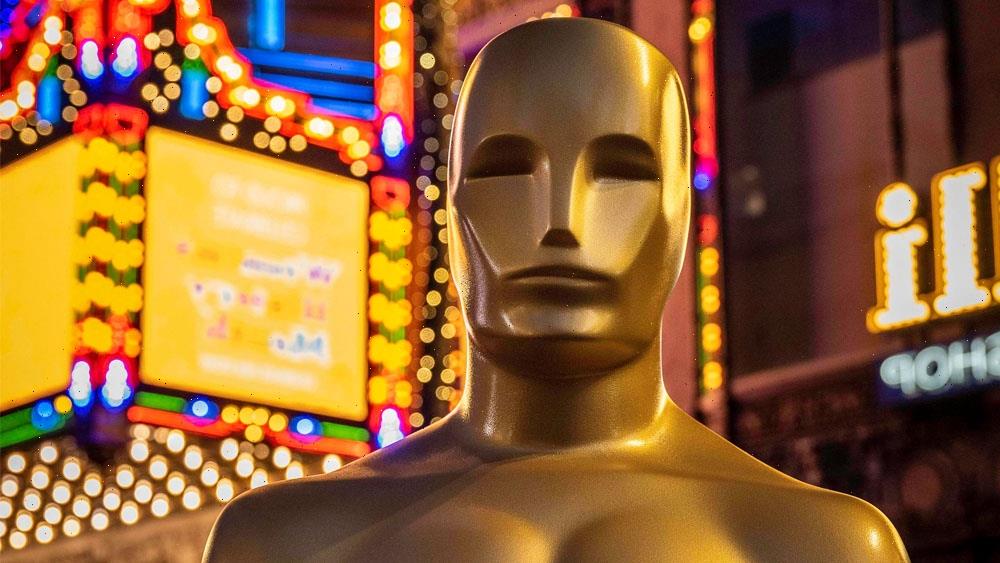 They start handing Emmys out next weekend with back to back Creative Arts ceremonies, followed on Monday September 12 with the Primetime Emmys on NBC. But even as Emmy season still has a couple of weeks to go before becoming history, the Oscar season is officially getting underway. Of course that means the Fall Festival Trifect of Venice, Telluride, and Toronto kicking off the season of film festivals that set the plate for the Academy Awards, but it also means screener season is also beginning. Unfortunately for AMPAS members who loved to collect those DVD screeners to show off for their friends, that practice is kaput as the Academy went all digital officially last year and members now view movies through the Academy’s digital Screening Room. Today the first batch of what we will label Awards Contenders hit the service for Oscar voters. We call them “contenders” because their distributors are ponying up a fee of $12,500 if the figure from last year sticks just to have a shot at getting seen by the 10,000ish members who can access the Screening Room.

Those eight titles are Netflix’s Hustle with Adam Sandler,and Amazon movies inlcuding All The Old Knives and Master. A Sundance prize winner called Emergency is up as well as Universal’s hit animated feature, The Bad Guys.  Docus Navalny and Hellelujah: Leonard Cohen, A Journey, A Song are also there. Last but not least is Searchlight/Hulu’s Good Luck To You, Leo Grande which features a brave and Oscar worthy performance by Emma Thompson  while until recently wasn’t even eligible since it went straight to streaming on Hulu in June with no theatrical qualifying engagement. Searchlight appealed to the Academy which recently went back to its pre-pandemic rules require a seven day run in theatres, and AMPAS agreed to waive the requirement since the distributor said they had made their release plans under to old pandemic plan which allowed streaming movies to avoid theatres. To emphasize it is hopefully Oscar bound, Leo Grande is now of the very first to make itself available to all Oscar voters on the AMPAS site.

In terms of physical screeners that can’t be sent to the Academy, others like SAG and Critics Choice can get them, and I am told that next week the first screener will be in mailboxes, the aforementioned and very well-reviewed Hustle which will be going out to the SAG Nominating Committee members (about 2500), and the 500 or so Critics Choice members.

‘Resident Evil’ Series Canceled By Netflix After One Season