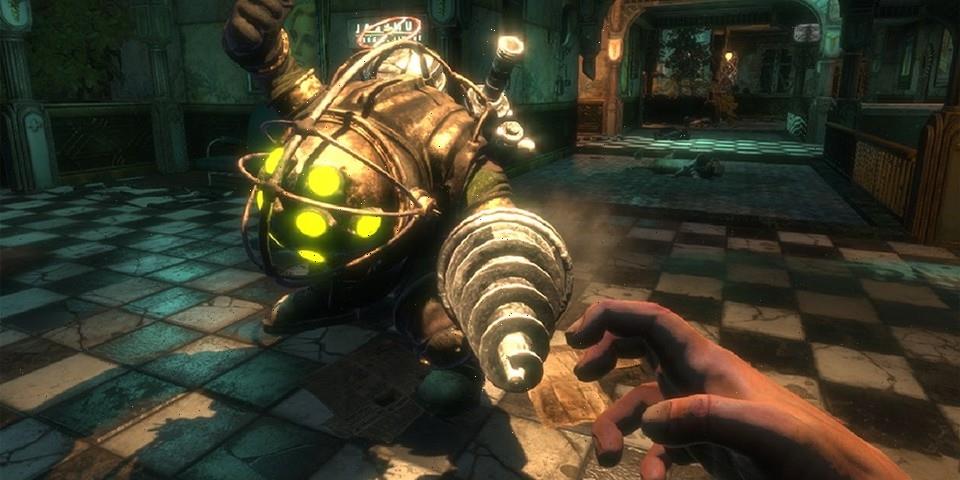 Half a year after announcing the project back in February, Netflix has now found its director for the upcoming BioShock film adaptation. Helming the upcoming movie will be I am Legend director Francis Lawrence, whose other works include four of the five titles from the Hunger Games franchise and the Apple TV+ series See. He’ll be working alongside Logan and Blade Runner 2049 scriptwriter Michael Green to create the BioShock film in partnership with both 2K Games and Take-Two Interactive.

Other details revolving around the project remain scarce at the moment, but Netflix’s description suggests it’ll likely be a direct adaptation of the first game from the beloved horror series, leaving room for subsequent sequels to come as well. There’s also no release date for BioShock yet but it seems fans will have to wait a little longer as Lawrence is currently directing The Hunger Games: The Ballad of Songbirds and Snakes, although the streaming giant says “he’ll strap into a Big Daddy suit and get ready to brave the flooded corridors of Rapture soon enough.”