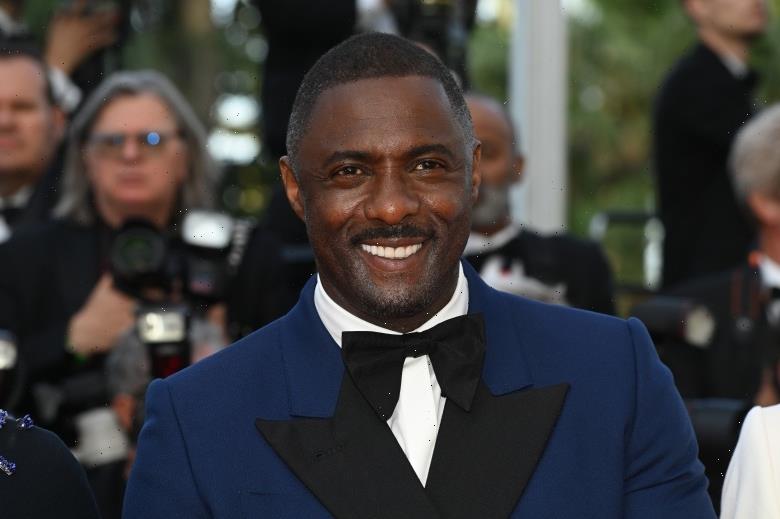 Idris Elba wasn’t longing for any Dijinn prep work ahead of “Three Thousand Years of Longing.”

George Miller’s first film since 2015’s “Mad Max: Fury Road” is based on the 1994 short story “The Djinn in the Nightingale’s Eye” by A.S. Byatt. Elba portrays a Dijinn who offers a scholar (Tilda Swinton) three wishes in exchange for his freedom. Their conversation, unfolding in a hotel room in Istanbul, leads to decades-spanning, globe-trotting consequences neither expected. The film premiered at Cannes and opens in theaters August 26.

Director Miller penned the script along with daughter Augusta Gore, and that proved to be enough source material for Elba without needing the full history of the tale.

“I actually didn’t read the novella — I didn’t want to be tainted or influenced by it,” Elba explained to Entertainment Weekly. “Any literature about djinn was off the table for me. I didn’t want it to pre-empt my character-building.”

The “Beast” star added, “George fell in love with this short novella two decades ago. I can say with confidence that story resonated with him. He wanted to honor it, but also expand on it and give his George Miller magic to it.”

In addition to Miller’s “Mad Max” legacy, Elba most connected with the writer/director over his supernatural dark comedy “The Witches of Eastwick” when signing on to “Three Thousand Years of Longing.” And while Miller has been a filmmaker for close to half a century, Elba noted that the director “treats every film he’s making like his first film, like a young budding director wanting to make every frame as good as it can be.”

Elba added of Miller, ‘He was first in the door, last out the door.”

Elba’s co-star Swinton shut down any comparisons with “Mad Max,” while adding that “Three Thousand Years of Longing” was “four or five years” in the making prior to production.

“People are saying that compared to the ‘Mad Max’ films, this is a relatively contained chamber piece of a film,” the Oscar winner said. “But still it’s got 3,000 years’ worth of footage in it. He was all over every single detail, and for so long. We didn’t waste a second. When we started to shoot and we saw how engaged he is with the camera, it was really an amazing thing to be around him and a camera together.”