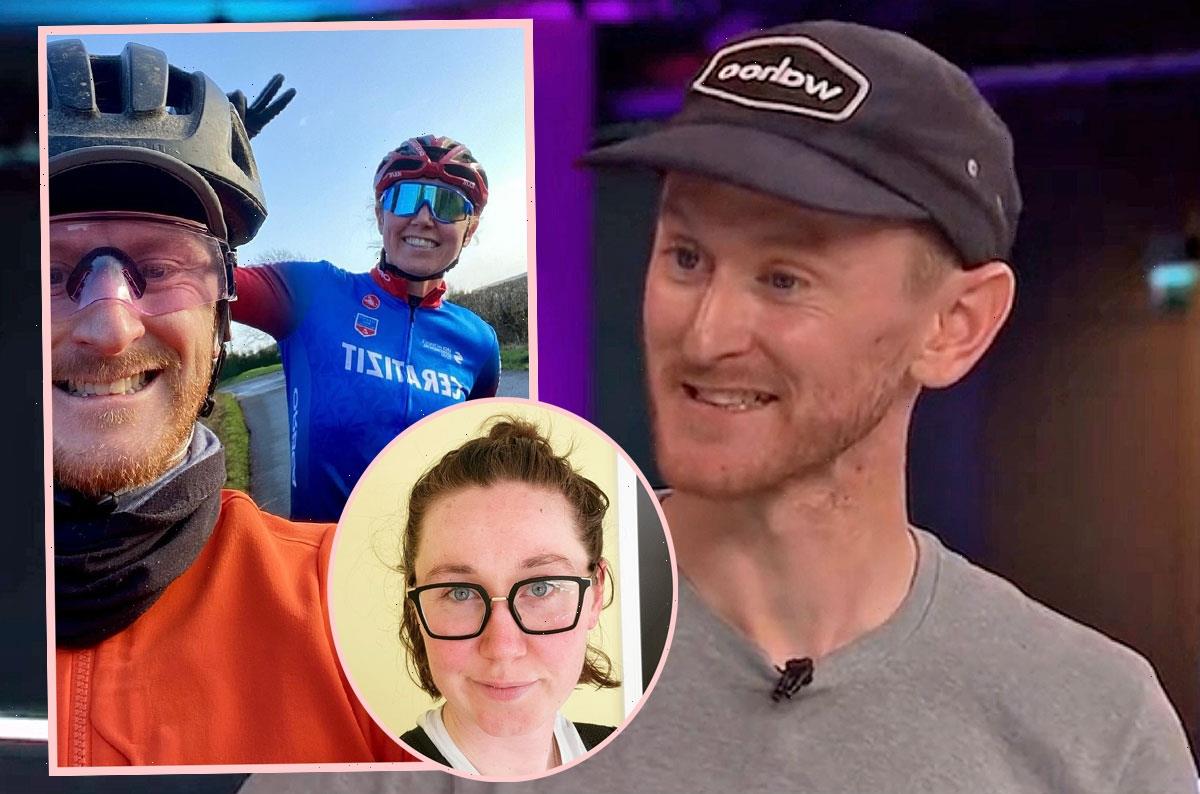 On Tuesday, star cyclist Rab Wardell passed away — just two days after winning a championship race in Scotland on Sunday. Now, his partner Katie Archibald is opening up about his traumatic death as she mourns his loss.

Taking to Twitter to pay tribute to Rab and explain his death further on Wednesday, the devastated Olympian detailed how the 37-year-old suddenly went into cardiac arrest earlier this week while they were in bed… and she tried so hard to keep him with her.

“I think you’ve heard that Rab died yesterday morning. I still don’t understand what’s happened; if this is real; why he’d be taken now — so healthy and happy.”

Addressing the health emergency and how she tried to save her boyfriend’s life, she continued:

“He went into cardiac arrest while we were lying in bed. I tried and tried, and the paramedics arrived within minutes, but his heart stopped and they couldn’t bring him back. Mine stopped with it. I love him so much and need him here with me. I need him here so badly, but he’s gone. I can’t describe this pain.”

Her loss is absolutely breaking us right now…

According to the BBC, Rab raced in the Scottish MTB XC Championships in Dumfries and Galloway over the weekend, winning the elite men’s title after an impressive battle to the finish line. He appeared on BBC Scotland’s The Nine on Monday night — just hours before took his last breath — to discuss the achievement.

During the interview, he opened up about the race, during which his tires experienced three punctures. The cyclist, who rode bikes most of his life but only turned professional last year, shared:

“To be honest, it was a bit of a disaster, but I just have to keep on trucking and keep racing. I guess I still felt confident that I’d be able to catch the leaders and win so I just gave it my best shot – what more can you do?”

He appeared to be in fine condition during the interview, so the cardiac arrest must have been that much more shocking for Katie to witness. As you can imagine, the gold medal cyclist is deep in her grief and isn’t able to fully process her boyfriend’s loss yet, as she continued in her tribute:

“Thank you to those making tributes. I can’t bear to talk about him in the past tense to say anything myself. You mean everything to me, Rab. I love you.”

Several organizations and athletes have taken a moment to reflect on the tough loss. Scottish Cycling confirmed Rab’s passing, writing on Twitter on Tuesday:

“We are devastated to confirm the news that international mountain biker former employee, Rab Wardell, has passed away today. We have very little information at this stage, but we send our love support to his family, friends all those in our community who knew him.”

“Our Champion, Our Inspiration, Our Friend.”

“We are devastated to relay to you the tragic news that our friend, our Champion Rab Wardell has died overnight. Our deepest sympathy to his friends, family and loved ones. He will be truly missed by our community and his determination, talent and friendship will live on in all our hearts and memories.”

“Rab had a contagious energy in everything he did and was a really well-liked figure in Scottish cycling.”

Not only was he a versatile biker, but he was also a great coach:

“He raced at the top level in road, mountain bike and enduro – but he also learned how to do a back flip on the bike. Not many people can do all that.”

Sounds like the cycling community lost a really wonderful athlete. We are sending our condolences to all of Rab’s family and friends in this devastating time. And to Katie Archibald, all the positive thoughts we have. We are so, so sorry… 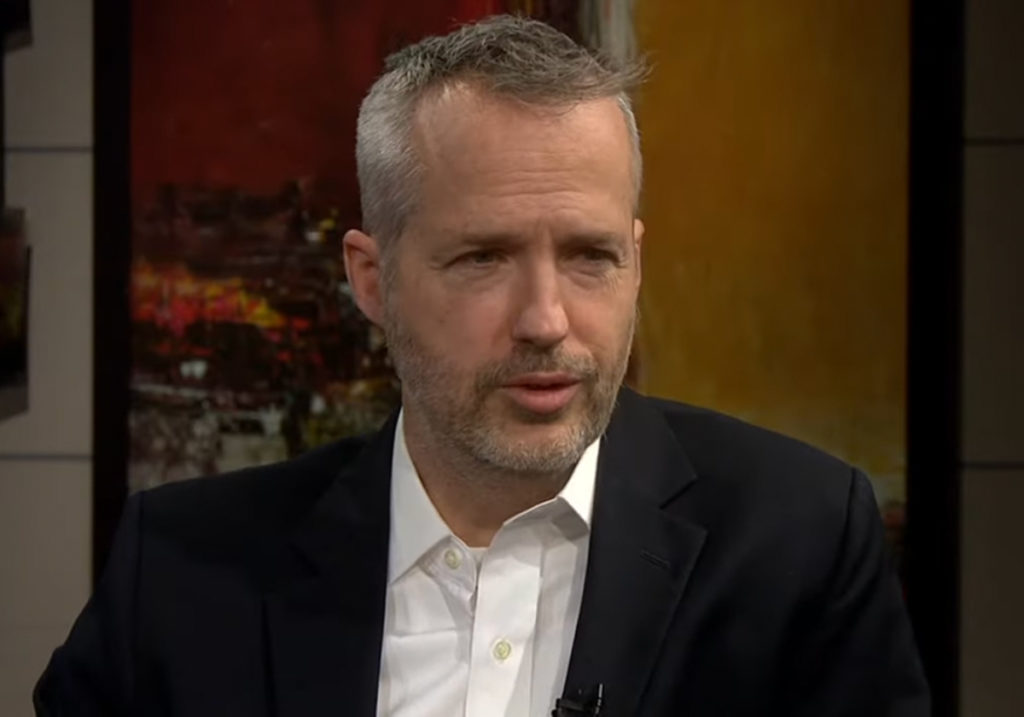 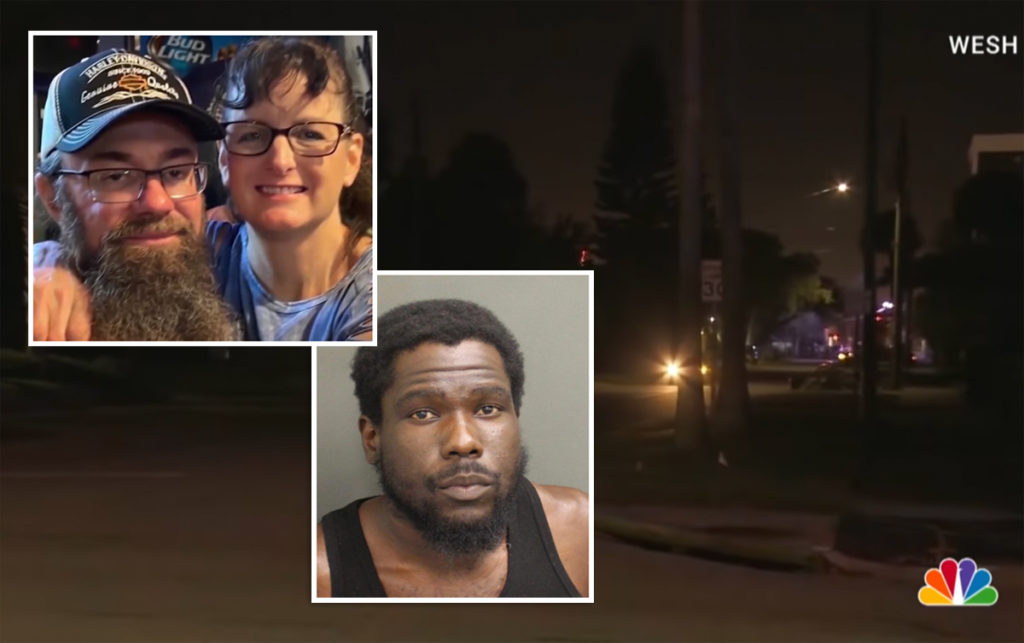 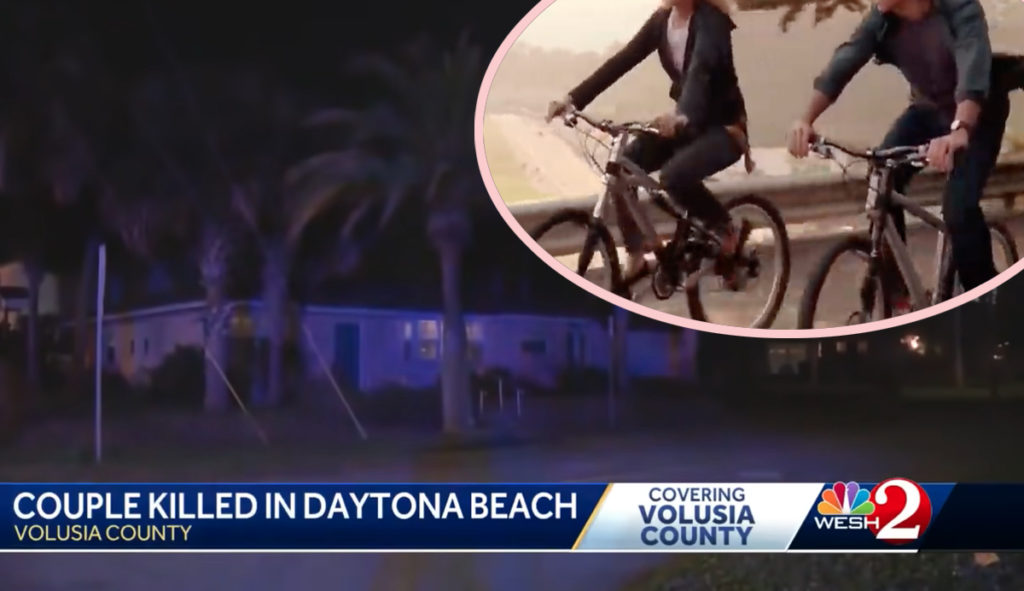 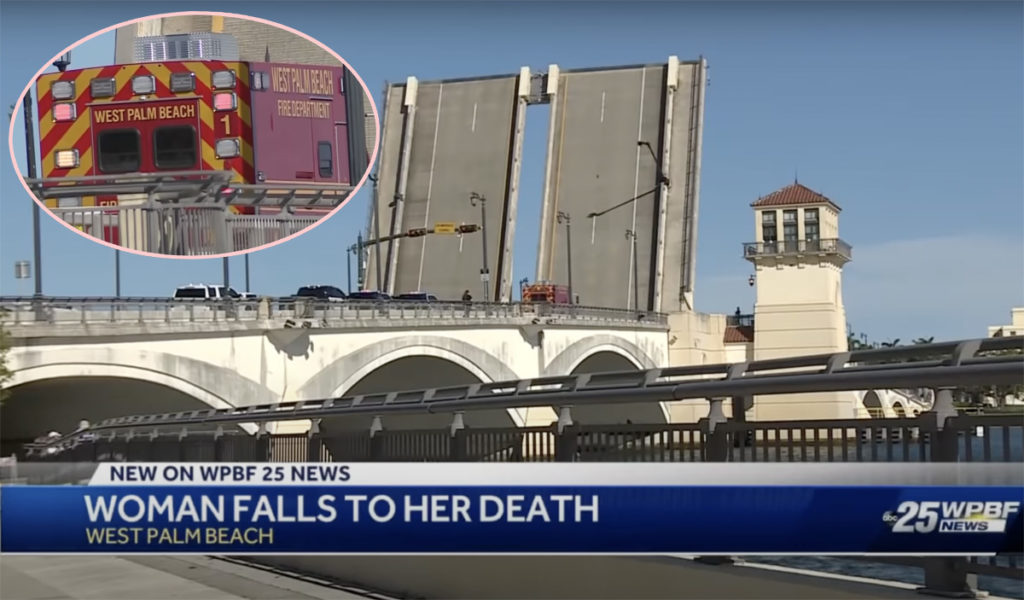